After deducting taxes, the manager plans to allocate 330 million to charities 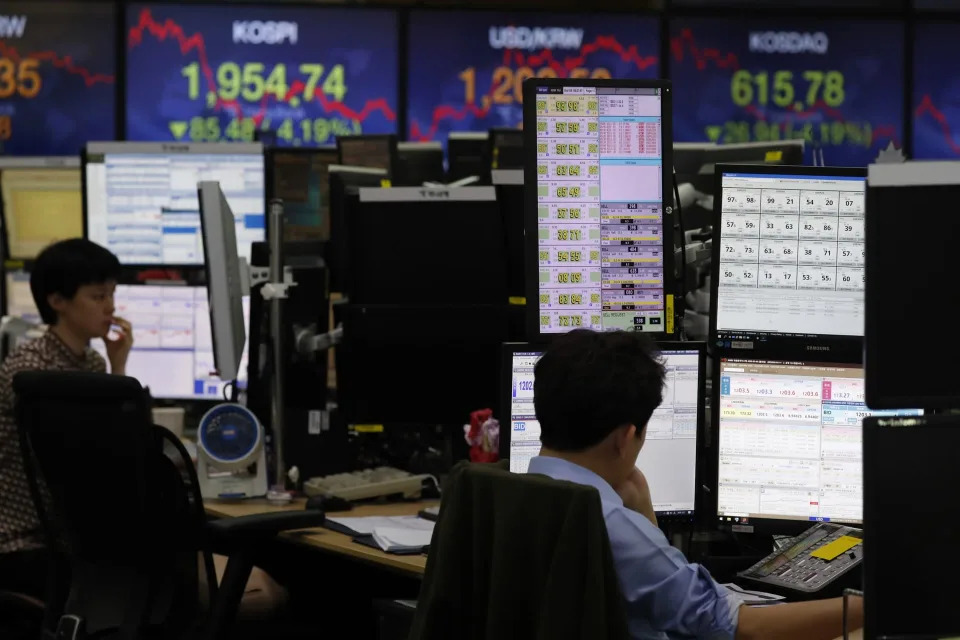 Seoul advances 0.61% thanks to foreign investors

The Frenchman Stéphane Bancel, CEO of the Modern biopharmaceutical company, is going to sell the options on shares that correspond to him from the Covid-19 vaccine manufacturing company, for around 642 million dollars (600 million euros) and the proceeds will go , discounting taxes, to projects of non-governmental organizations.

Bancel himself explained it this Tuesday on the company’s blog, to prevent “uninformed comments about my motivations” in the coming months. The idea of ​​the French executive is to get rid of 4.59 million shares at an average price of 140 dollars (this Tuesday the titles were trading at 129 dollars, with a discount close to 6%). At that amount, after taxes, he hopes to donate 355 million dollars (330 million euros) to social projects.

Bancel has accumulated those stock options since joining the US company in 2013. He said he makes this decision before the stock compensation plan expires in 2023.

In order not to alter the company’s price, it will sell two batches of 40,000 shares each week until June of next year. Shares of the biopharmaceutical have shed more than 40% of their price so far this year and are worth nearly four times less than their August 2021 high, due to slower orders for its messenger RNA vaccine. Even so, its capitalization is almost seven times its value before the pandemic, when the company did not have any products on the market.

Last year, Moderna earned 15,000 million thanks to the sales of its Covid-19 vaccine, one of the most used after that of Pfizer / BionTech.

“Moderna has provided my family with financial security the likes of which I never imagined or, frankly, sought,” Bancel said in his post . This engineer from Marseilles has a fortune of around 3,725 million euros, according to Bloomberg calculations. “If we don’t exercise this stock option, it will expire and be worth nothing. As such, our choice is clear: exercise the option and use this moment to create positive change in the world.”

In a talk on climate change this Monday at the World Economic Forum in Davos, Switzerland, Bancel advocated being a vegetarian and assured that he does not have a car, reports Bloomberg. In April, he claimed that he is an investor in Commonwealth Fusion Systems, a Boston company that aims to develop nuclear fusion power. The company had raised $2.06 billion as of December 1, according to PitchBook data.