The takeover offer is the first move outside of Latin America for Femsa, which is among the world’s top Coca-Cola bottlers and whose Oxxo convenience stores are ubiquitous in Mexico.

Femsa CEO Daniel Rodríguez said in a conference call Tuesday that the company sees Valora as “a gateway to Europe.”

Valora is expected to accelerate its growth path by leveraging FEMSA’s experience in convenience trading and will serve as a platform for further growth in the convenience and foodservice (“foodvenience”) markets in Europe,” the group said. it’s a statement.

The deal with Femsa includes plans to accelerate growth in Switzerland, Germany and other European countries where Valora operates convenience stores and food services, Valora said.

This could include both organic growth and acquisitions, Rodríguez said.

“We see that there could be more acquisitions that we could implement in the future,” using the Swiss retailer as a base, the executive said.

Valora said its board has recommended that shareholders accept the offer, which was supported by its largest single shareholder, which has a roughly 17% stake.

Ernst Peter Ditsch is Valora’s largest shareholder, with a 16.91% stake as of July 4, according to Refinitiv data.

Ditsch became Valora’s largest shareholder when Valora acquired the Ditsch/Brezelkönig pretzel businesses from his family in 2012, giving Ditsch 635,599 shares as part of that deal.

Werro also said there had been speculation that the Swiss company was a potential takeover target for major Swiss grocery retailers Migros and Coop and a counteroffer should not be ruled out.

Femsa CEO Rodríguez ruled out raising the company’s offer to compete with a rival proposal. Valora officials said they had not spoken to any other potential offerors but would be obliged to consider any counteroffers.

Femsa, which had made an aggressive growth plan for its Oxxo stores in Brazil, had been “looking for opportunities in mature markets,” Rodríguez said on the call.

The company has also studied possible acquisitions in the United States, but this market has become “very expensive” after some recent operations, he said.

Credit Suisse advises Femsa and is its offer manager, while JP Morgan advises Valora in the operation.

The operation will be financed with Femsa’s available cash, according to the two companies. The offering, which is subject to regulatory approval, is expected to close in late September or early October. 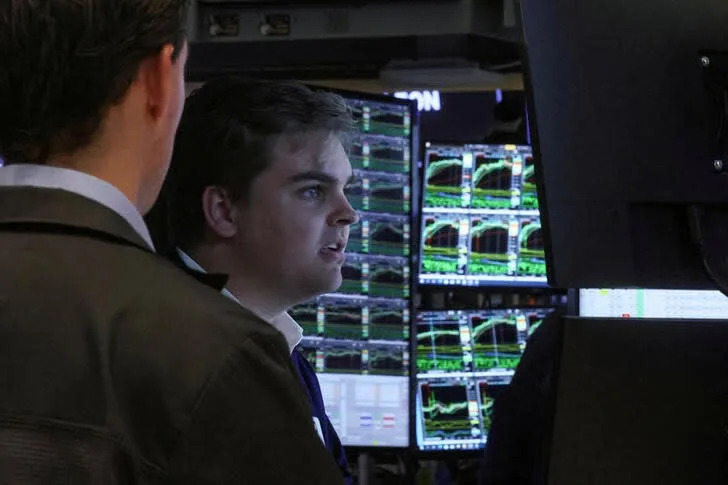 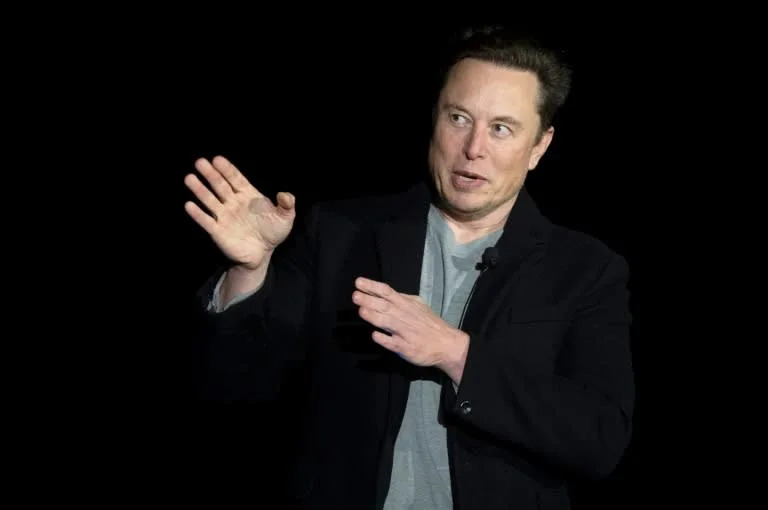