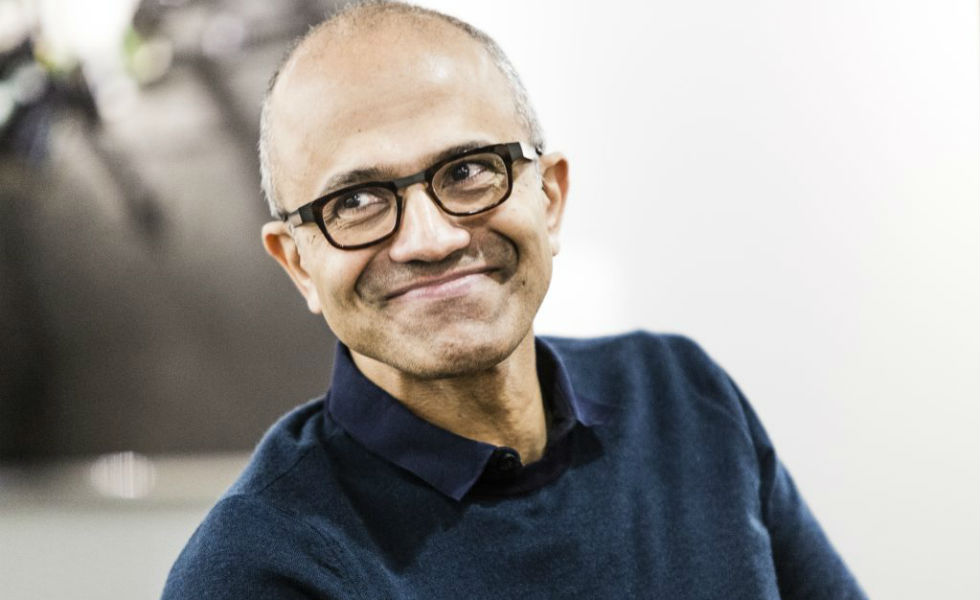 Microsoft results better than expected in revenue and profit

To talk about Keiko Erikawa is to review the history of a person whose present is as active as the last 40 years of her life have been. Graduated in Design at Tama Art University, Japan, she was born on January 3, 1949 in Hiyoshi, Kanagawa, she is above all an artist of work, and also of business. And she represents a generation that in Asia is taking work activity to a new threshold, contrary to the conventional idea that associates old age with rest.

Keiko’s case is just the opposite. She and her husband Yoichi founded Koei Tecmo Holdings Co., Ltd., which is currently listed on the Tokyo Stock Exchange, in 1978 and made it one of the largest video game developers in Japan. Erikawa has stood out as director of 8 different companies within the Group and today she also directs several entities related to the gaming industry . She is also recognized for her continued promotion of female interest in video games, seeking to inspire more women to work in the industry. And since 2021 she is none other than “Independent Outside Director” at SoftBank Group Corp., a position from which she is expected to strongly drive the sector she knows best.

The creation of Koei Company, Limited (株式会社コーエー, Kabushiki-gaisha Koei) occurred more precisely on July 25, 1978. Koei was originally an industrial chemical company. During those years Keiko would give birth to her two daughters: Mei and Ai. Mei, born in 1974, is currently the brand director of Ruby Party, a subsidiary of Koei Tecmo.

For his birthday in 1980, Keiko gave her husband, Yoichi, a device known as the Sharp MZ, one of the first commercially available personal computers. He was delighted with the gift and immersed himself in programming and the world of computing in general. In December of that same year, the couple decided to refound Koei but as a computer game company. The company’s first software was Kawanakajima no Tatakai, a cassette tape historical simulation game about the battles at Kawanakajima , which took place in Japan between 1553 and 1564. Yoichi, also known by his designer alias “Kou Shibusawa”, is today president and CEO of the company.

Several other video game titles were developed as time went on, eventually cementing the company’s popularity in Japan and beyond. These historical simulations and strategy games were considered revolutionary, like the title “Nobunaga’s Ambition”, for their long and intricate presentations. They were the product on which, to a great extent, the success of the company was driven.

The role of women in a male-dominated industry

In 1994 the first Angelique game was released on the video game market. This title is widely known as the first created by women and for women. Likewise, it is considered to have started the Otome game genre globally, that is, video games based on a story that is aimed at women. Keiko is a strong believer in marketing to women, which later led to the creation of the Neoromance series.