Demand for lithium and nickel is expected to soar as the transition to electric cars occurs. Gene Munster, a founding analyst at venture capital firm Loup Ventures, believes there is a "high probability" that Musk will go into lithium mining.

Toyota bZ4X: intelligent all-wheel drive, more than 450 km of autonomy and 90% of the battery capacity after 10 years

Tesla’s plans to mine and refine lithium directly at scale is a true example of vertical integration in one organization , CNBC reported Sunday, citing Gene Munster, a founding analyst at venture capital firm Loup Ventures.

The comment comes after Tesla CEO Elon Musk tweeted last Friday that the electric-car maker could mine and refine lithium directly at scale due to soaring prices for the metal, a key ingredient used in manufacturing. of batteries.

“I’m not surprised. This is true vertical integration,” Munster said of Musk’s announcement.

“Ultimately, [it is] an understanding of what it takes to build a car, a computer on wheels, into the future. This is a step beyond that.”

Munster has said that none of the traditional manufacturers in the sector have followed the same approach.

Notably, Musk previously floated the idea of ​​Tesla mining its own lithium.

“I think there is a high probability that they will eventually go there,” Munster said.

Nickel prices have soared to record highs amid supply shortages caused by the war between Russia and Ukraine. Lithium prices have also skyrocketed.

Following the increase, Tesla was one of the first automakers last month to announce significant price increases for its cars.

The company is not alone as traditional manufacturers around the world scramble to secure supplies of raw materials used to make batteries for electric cars. 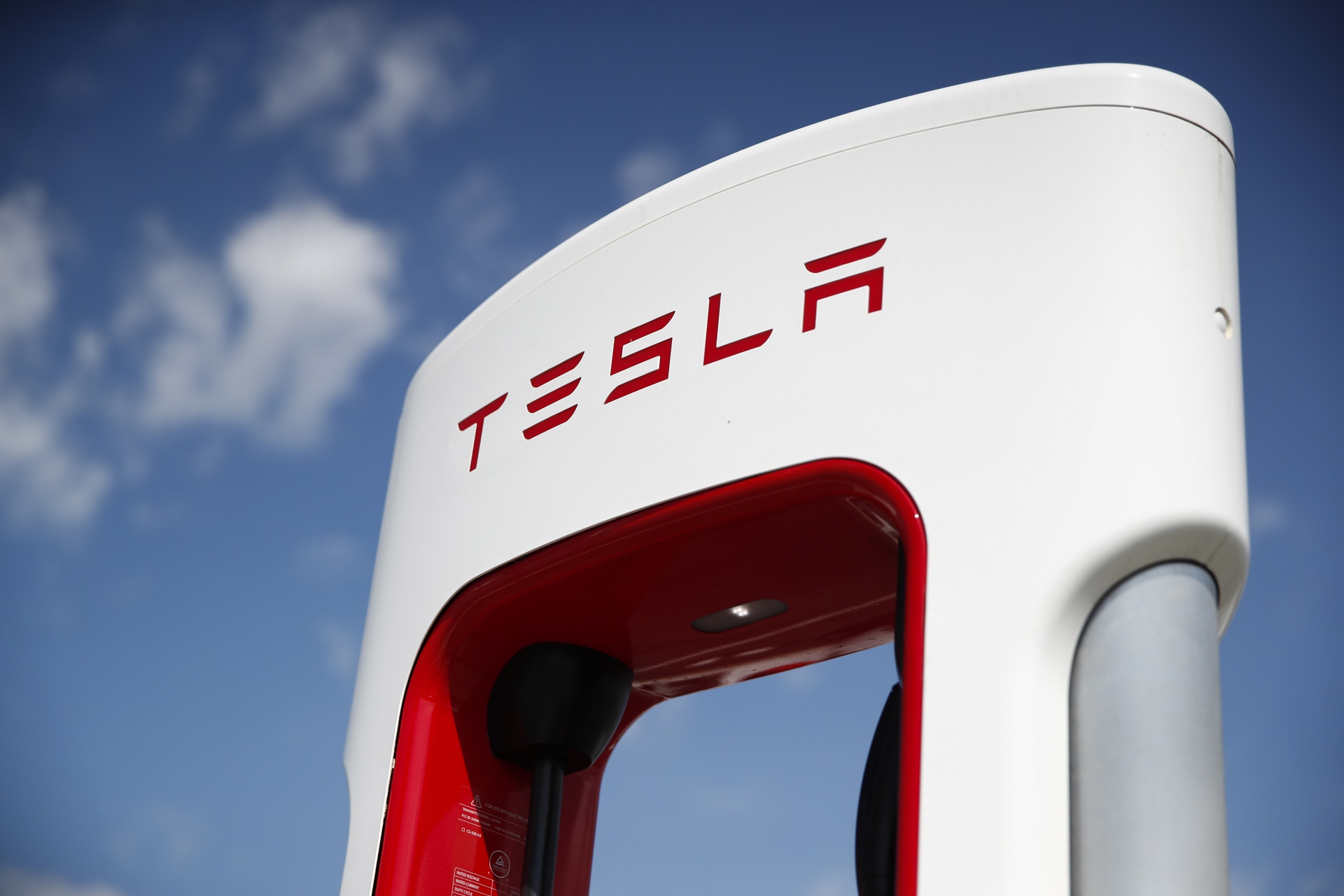 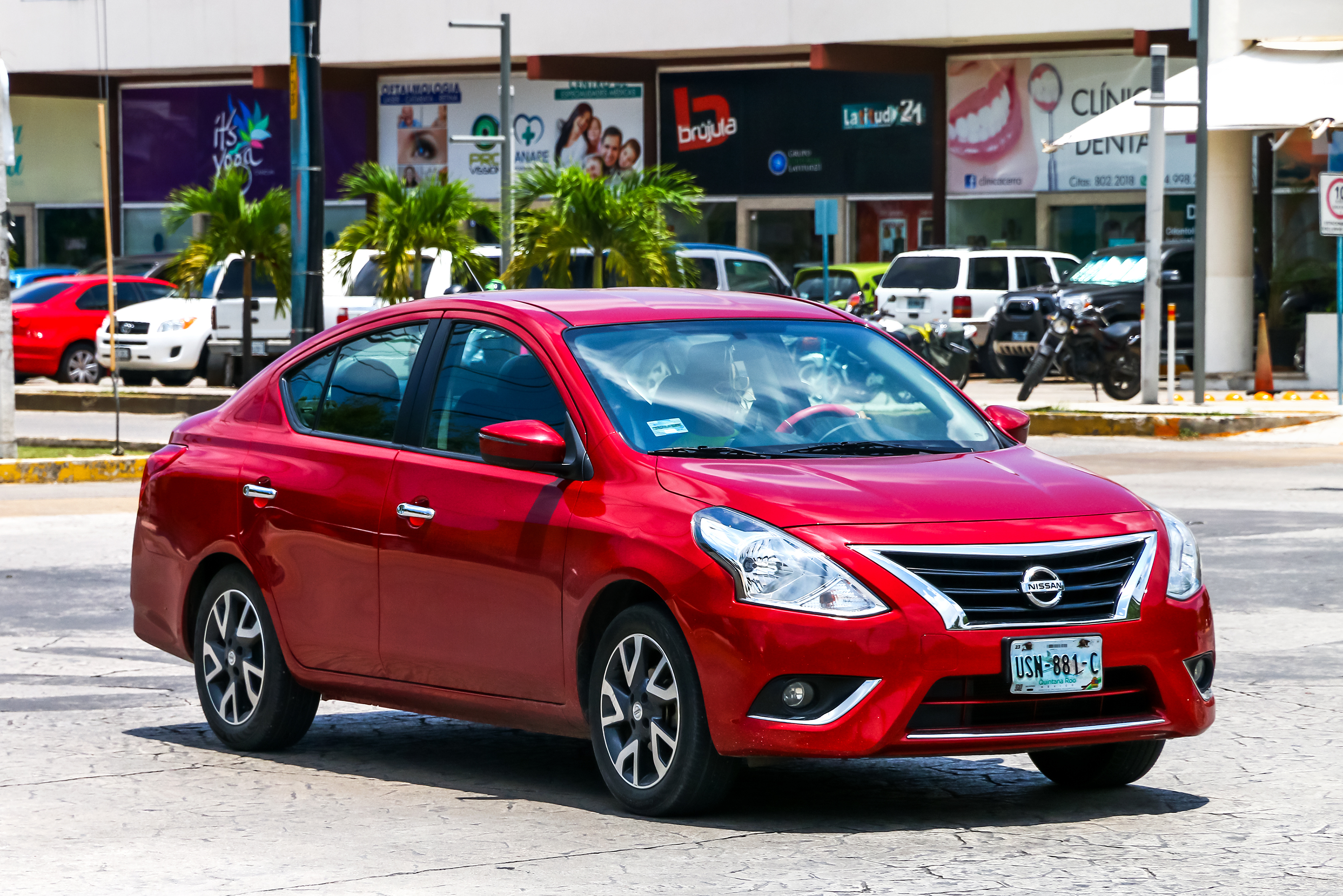