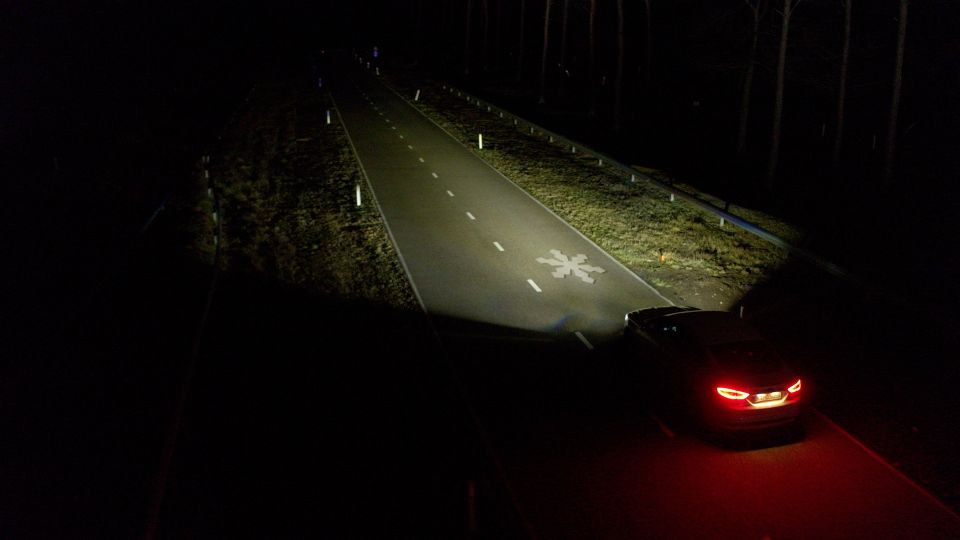 Kia increased its global sales in August by 10.4% compared to the same month of the previous year, reaching a total of 239,887 units.

Thus, a total of 198,483 units were sold outside the borders of South Korea, which represents an increase of 12.6% compared to the same period of the previous year. Meanwhile, sales in the Asian country rose by 1% year-on-year, reaching 41,404 units, according to Europa Press.

The brand’s range of SUVs led global sales during the month of August, with the Sportage and Seltos being the best-selling models.

In the accumulated of the year, Kia’s sales grew by 0.8% compared to the previous year, adding a total of 1.92 million units.

In its local market, the company registered 355,291 units, 3.3% less than the previous year, while in the rest of the markets in which it operates, Kia’s sales amounted to more than 1.56 million vehicles, a 1.8% more. 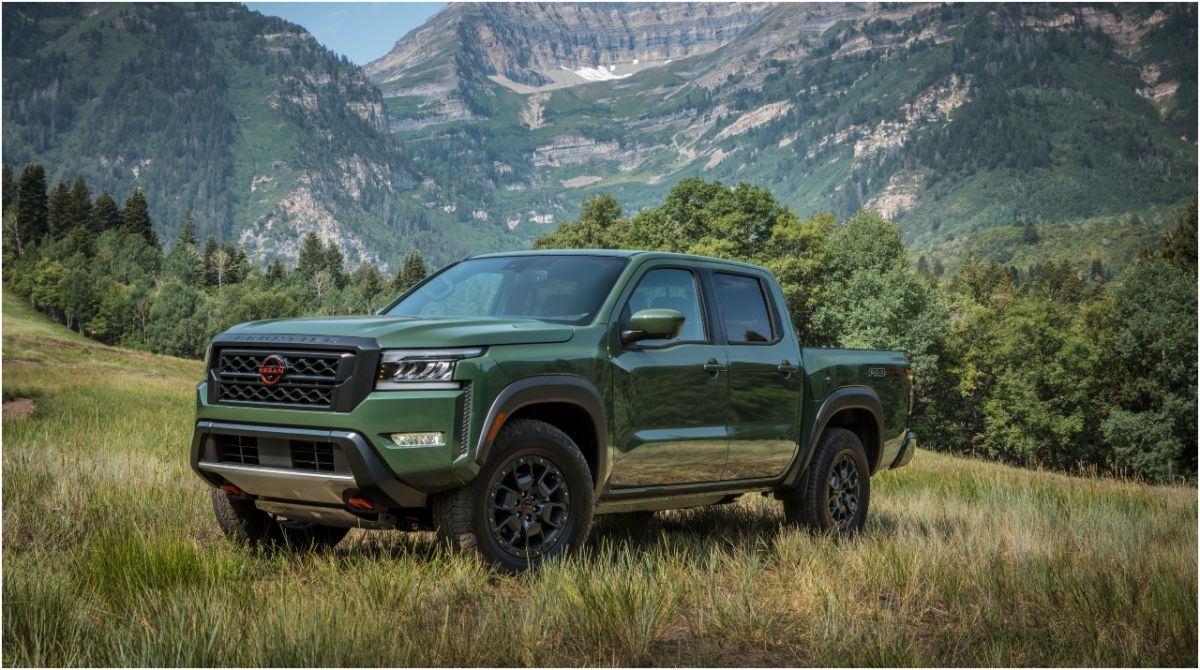 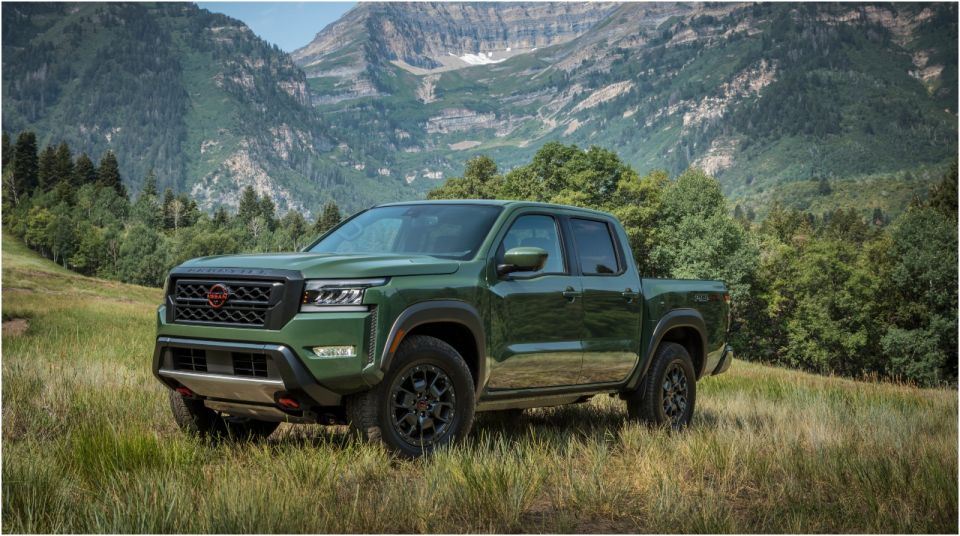 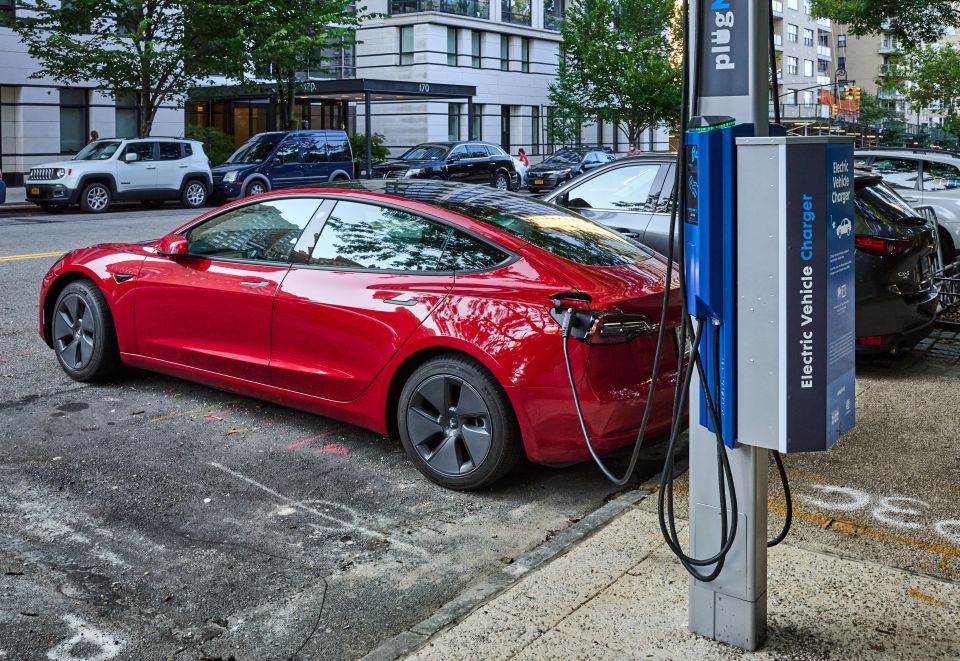 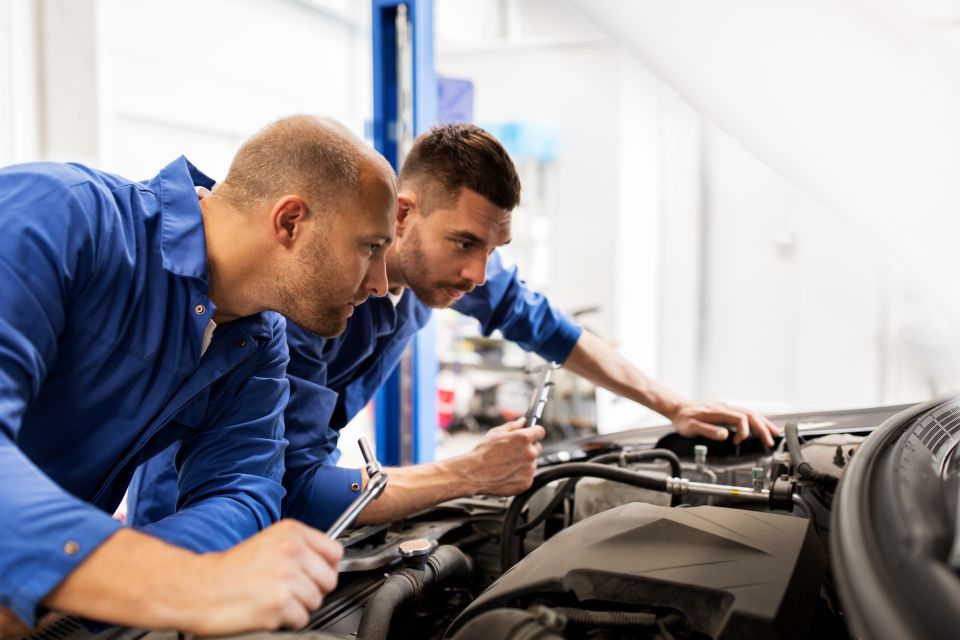