Today’s horoscope for Aquarius on September 26, 2022

The autumn equinox is one of the significant days for astrology. In addition to marking the end of summer, the Sun will enter the territories of Libra, the sign of balance and whose balance will be in tune with this cosmic moment when day and night will have the same length.

The equinoxes occur twice a year and on opposite sides of the Equator, the imaginary line that divides the Earth horizontally in half, so when we enter autumn in the northern hemisphere, spring begins in the southern hemisphere.

When is the autumnal equinox 2022?

The autumnal equinox occurs exactly on Friday, September 23, 2022, at 1:03 UTC (universal time), but for North American purposes it will occur on Thursday, September 22, at 8:04 p.m. Central Time, according to Earth Sky. .

Why do equinoxes occur?

The equinoxes happen twice a year and are characterized by being moments in which day and night have the same duration. This cosmic phenomenon occurs when the Sun is located exactly on the Ecuador of our planet and its inclination on its axis.

Earth is tilted 23.5 degrees, which means the northern and southern hemispheres trade places to receive light and heat more directly as the planet rotates on its axis.

When the axial tilt and the Earth’s orbit around the Sun are combined so that it is not tilted, both hemispheres receive the same amount of solar rays; that is when the equinoxes occur.

Meaning of the autumnal equinox in astrology

Astrologically, the September equinox represents the closing of a chapter and the opening of a new one, since it marks the end of summer and the beginning of autumn, a season that has a slower rhythm.

Spiritually it represents rebirth, because we see that the leaves begin to fall from the trees and the weather becomes colder, in addition, as it is the moment in which the day and night have the same duration, we balance our light and darkness, invitation to honor the polarity in ourselves, according to an explanation offered by the Yoga Journal site.

Autumn is when we can release, reorient ourselves in a new direction and the opportunity to rediscover our inner light, because as we move into this season, the days begin to get shorter.

On the other hand, the autumn equinox also means that the Sun leaves the territories of Virgo and begins its transit through Libra, the cardinal sign of air, so we will begin to feel the harmonious, romantic, sociable, but indecisive energy of this zodiac sign. . 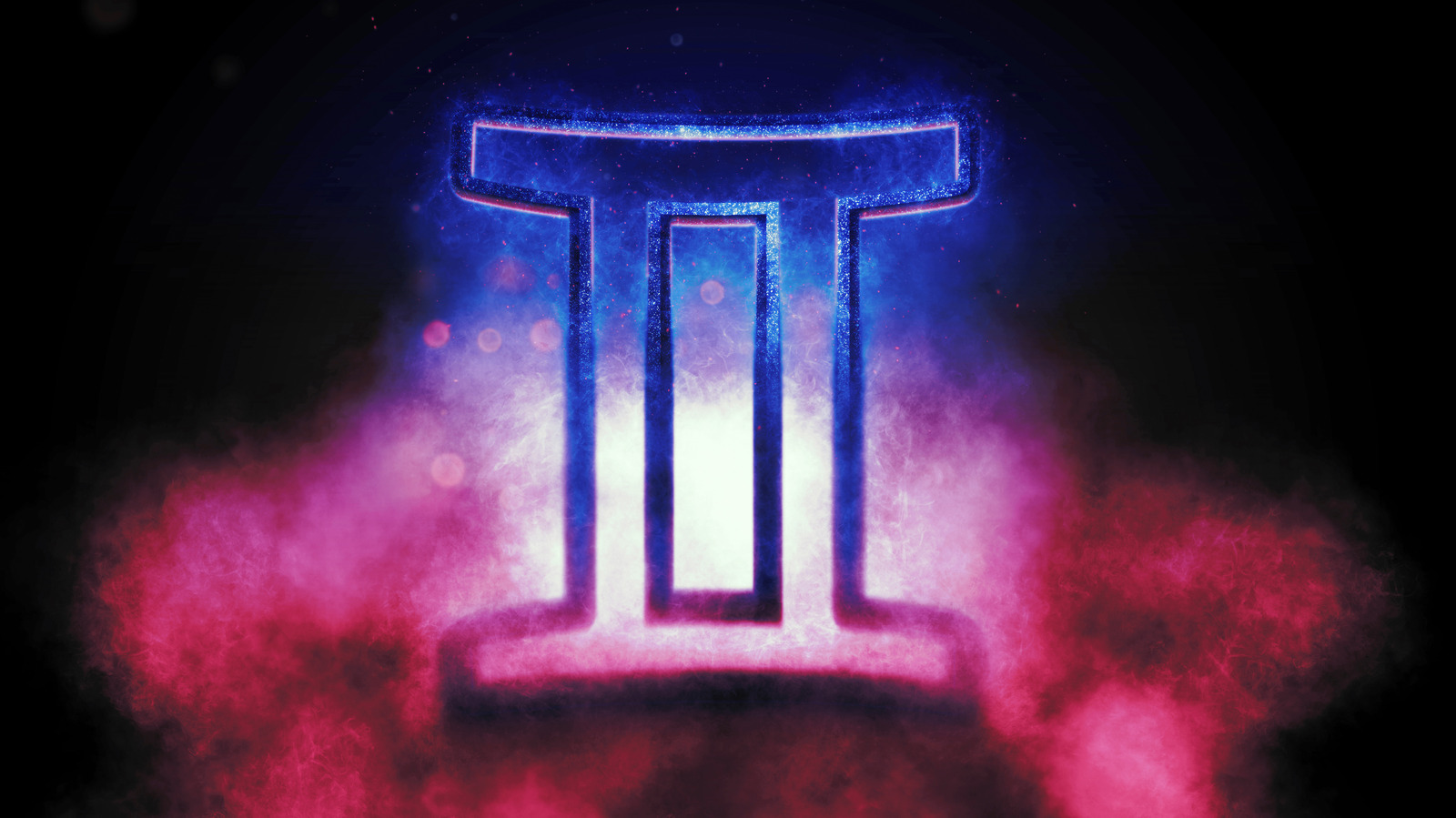 Today’s horoscope for Gemini on September 26, 2022 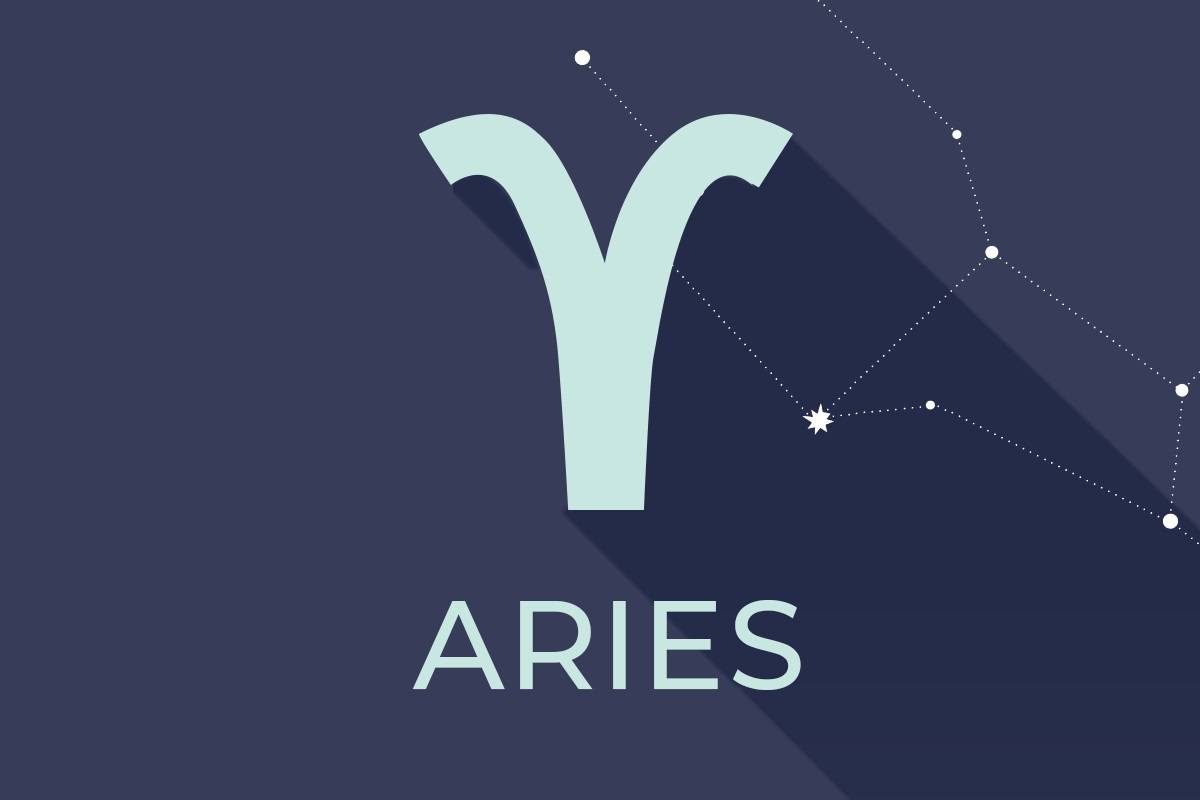 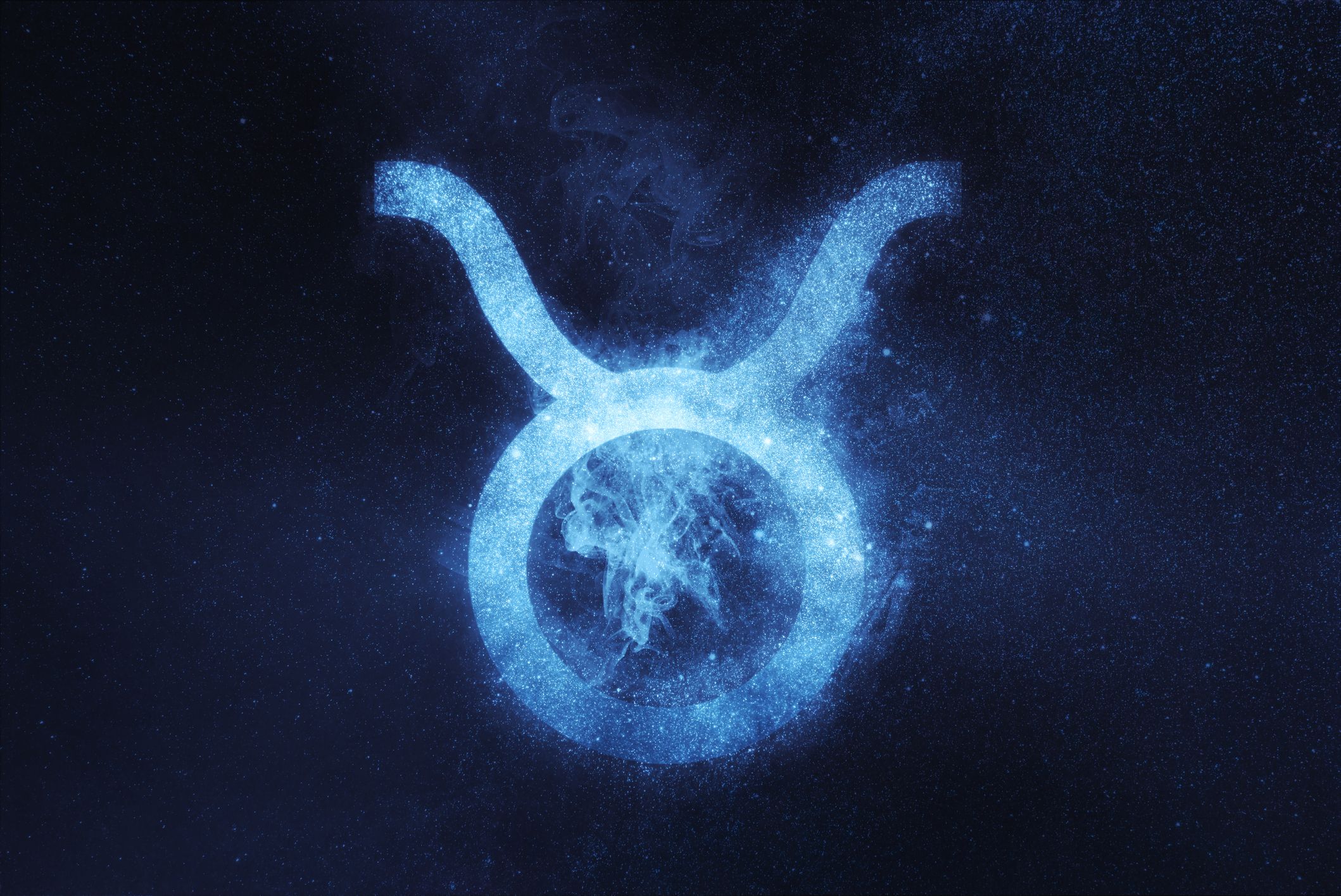 Today’s horoscope for Taurus on September 26, 2022 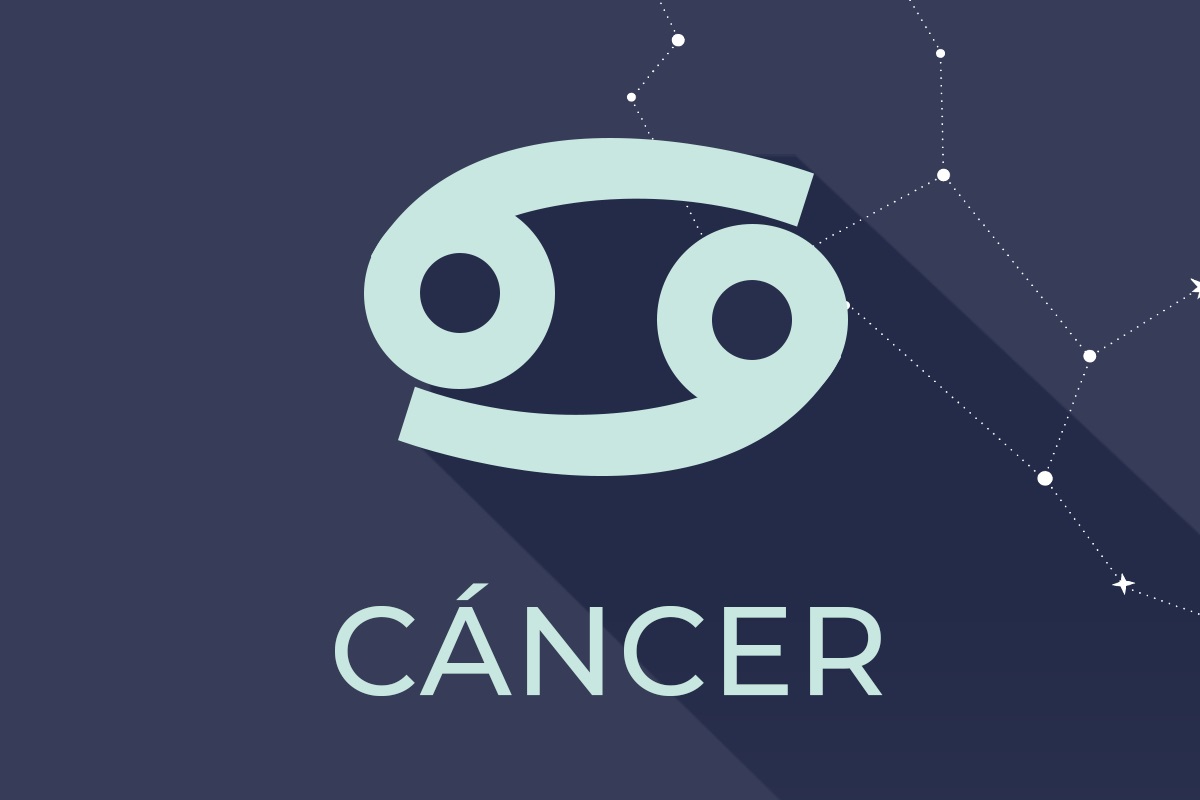 Today’s horoscope for Cancer on September 26, 2022