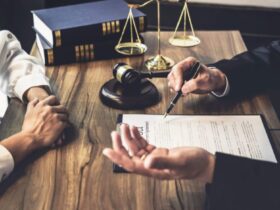 Who Can File a Wrongful Death Lawsuit?

During this period, users began to feel more comfortable with digital life and that is why dating apps became one of the digital platforms that grew the most, either to find a partner or to find a lover.

They all experienced unexpected growth and user habits definitely changed.

A survey conducted by Sensor Tower Data in the United States in January 2022 revealed that the use of dating apps had an increase of 17% compared to the previous two years, with some even quadrupling their user base in the same period. .

This generated that the classification is more and more defined, it is important that each app has a differential or that it points to a specific and determined public since they seek to differentiate themselves from the rest in the struggle to attract users and for that they continuously develop new and innovative tools.

In the future, it will be the machines that define if there are coincidences between users without them deciding, and technology will be key when it comes to measuring compatibility.

The importance of biometric data

People will be able to filter to find out specifically who they think are compatible according to the biometric data parameters, in this way users will be able to access more information about the people with whom they are ‘linking’.

For example, if you are communicating with a user, it is possible that through technology you can see how many other people that person is interacting with.

During the last two years, personal relationships have been affected and that is where dating apps have become relevant.

From Second Love we have carried out an anonymous survey in which users revealed that 65% of them face feelings of loneliness and disconnection, especially with their partner, and they attribute this to the pandemic.

In addition, according to this survey, from 2020 onwards, 10% more people signed up per year and the main reason why they want to have a virtual flirtation is because they began to feel lonely and disconnected even if they are in a relationship.

On the other hand, 82% of users confessed that they are only looking for more fluid and less committed relationships.

Expectations are high but also less demanding. Users are more active than other years, they update their profiles 15% more frequently and their stay on the site increased with the aim of meeting “new and different people”, flirting online and setting up dates.

The conversations they currently have are 25% longer, they spend more time online on the dating site than before the pandemic, and they contact two or more people online at the same time. Everything is more fluid.

In conclusion, since the pandemic, open relationships by those who are in a relationship have become more and more common, which means that there are fewer divorces and separations, and the trend indicates that those who are single will prefer to continue without commitments looking for more casual relationships. 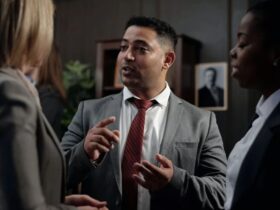 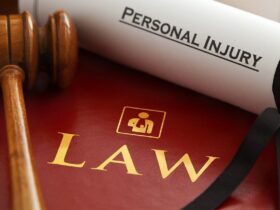 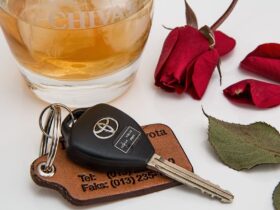 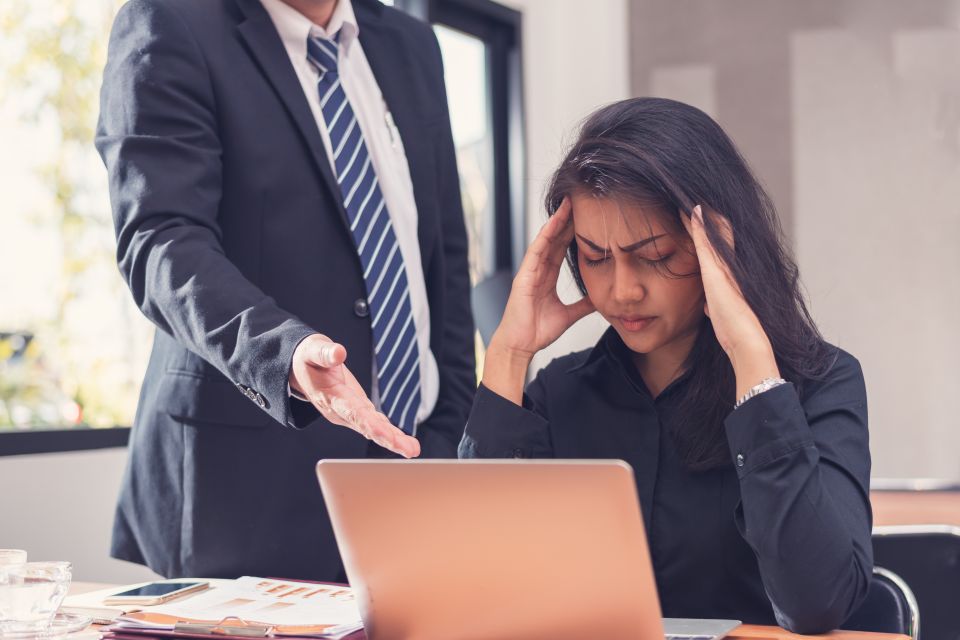 What are the 10 US states where “silent layoffs” are registered the most?