The predictions for this year that the consultancy has made public highlight the increase in solar projects of less than 5 MW in the world market and the lowering of the costs of renewable energies, although the prices of the panels continue to rise. 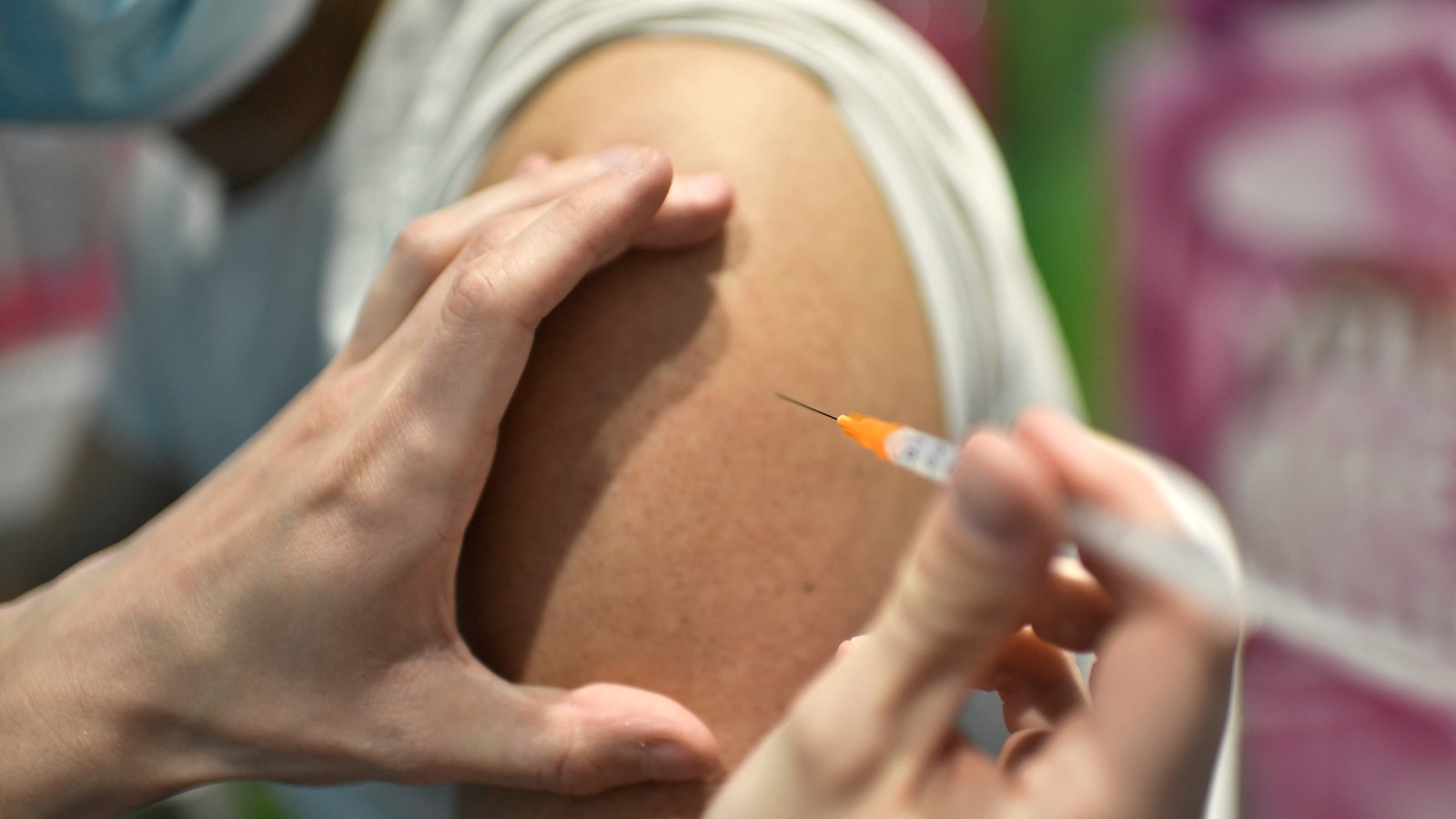 According to the consultancy, battery prices will not drop again before 2024.

The consultancy IHS Markit, which has merged with the American financial information and analysis company S&P Global at the end of February, has compiled a list of clean technology trends for 2022.

In it, he forecasts that lithium-ion battery prices will not decline until 2024 due to rising metal prices, rising demand for electric vehicles (EVs) and China’s near monopoly in the sector.

Amid fierce demand for lithium-ion phosphate batteries from vehicles, IHS has predicted that the 5% rise in battery cell prices it anticipates this year will push the global cost of stationary battery projects increase by about 3%.

Specifically, IHS Markit has registered increases in the price of lithium-ion batteries of between 10 and 20% in the “last months of 2021”, for which it has predicted that prices will not return to a downward trajectory for another of two years, and even that evolution will depend on manufacturers expanding their production capacity and seeing how demand shifts from electric vehicle manufacturers.

It also states that the current timeframes for green hydrogen projects will see projects using this medium as energy storage begin to take off in 2025.

The green hydrogen bottleneck expected by mid-decade is in part the result of project announcements that included plans laid out last year for almost 250GW of electrolyser capacity, up from 70GW announced in 2020, and less than 15 GW in 2019. However, IHS predicted that electrolyser production plans for this year and next will help alleviate supply shortages and reiterated the estimate that green hydrogen demand in Europe will require up to 250 GW of generating capacity. sun in this decade.

Given US and Indian plans for PV plant deployment, IHS says it expects the logistics headaches and input costs that drove up the price of solar panels last year will continue to inflate. costs this year, particularly for the next four months. However, the market data firm says new manufacturing capacity for polysilicon, the raw material for solar panels, is coming online faster than anticipated, solar wafers are becoming more efficient, and new wafer producers they are entering the market.

Although the prices of solar and wind energy may continue to rise this year according to the consultancy, clean energies remain competitive, in part thanks to lower financing costs, as banks have become accustomed to backing this type of project and The world experiences a continuing enthusiasm for green finance.

Solar projects with generating capacities of no more than 5 MW will account for 45% of new installations this year, according to IHS Markit, with China and Germany driving more than 60% of demand in this segment.

In Brazil, there will continue to be demand for projects of less than 5 MW, as net metering systems installed until next year are not subject to grid fees, and established smaller-scale solar markets in the US and France new entrants will join, which according to IHS Markit could include Japan, India and Italy.

According to the consultant, photovoltaic installations for residential and business self-consumption remain competitive despite the increase in panel prices, because they compete with retail energy prices and not with the wholesale levels they have to face. large-scale projects. 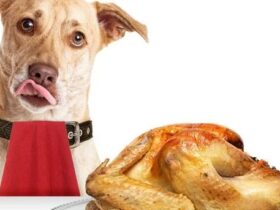 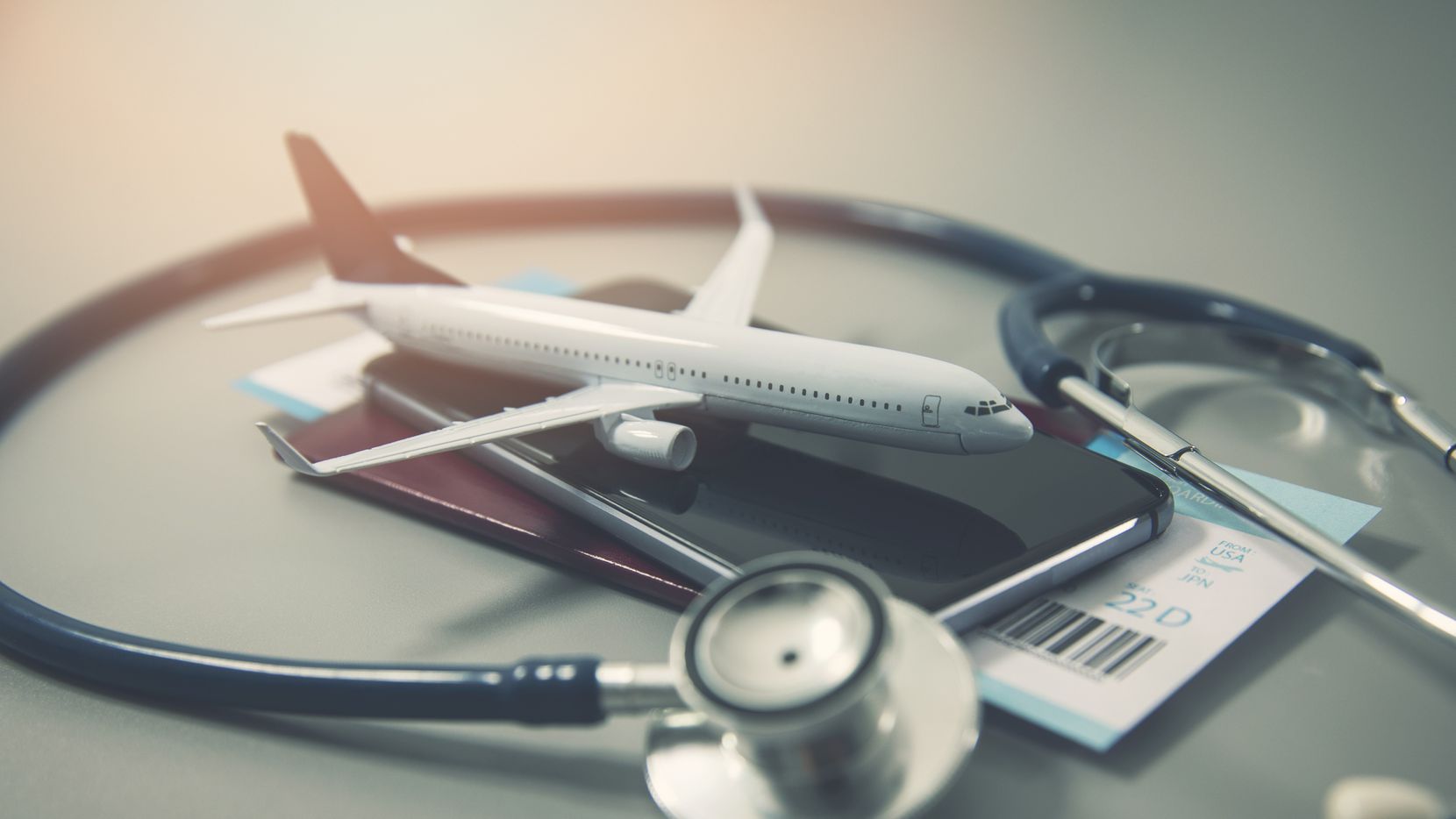