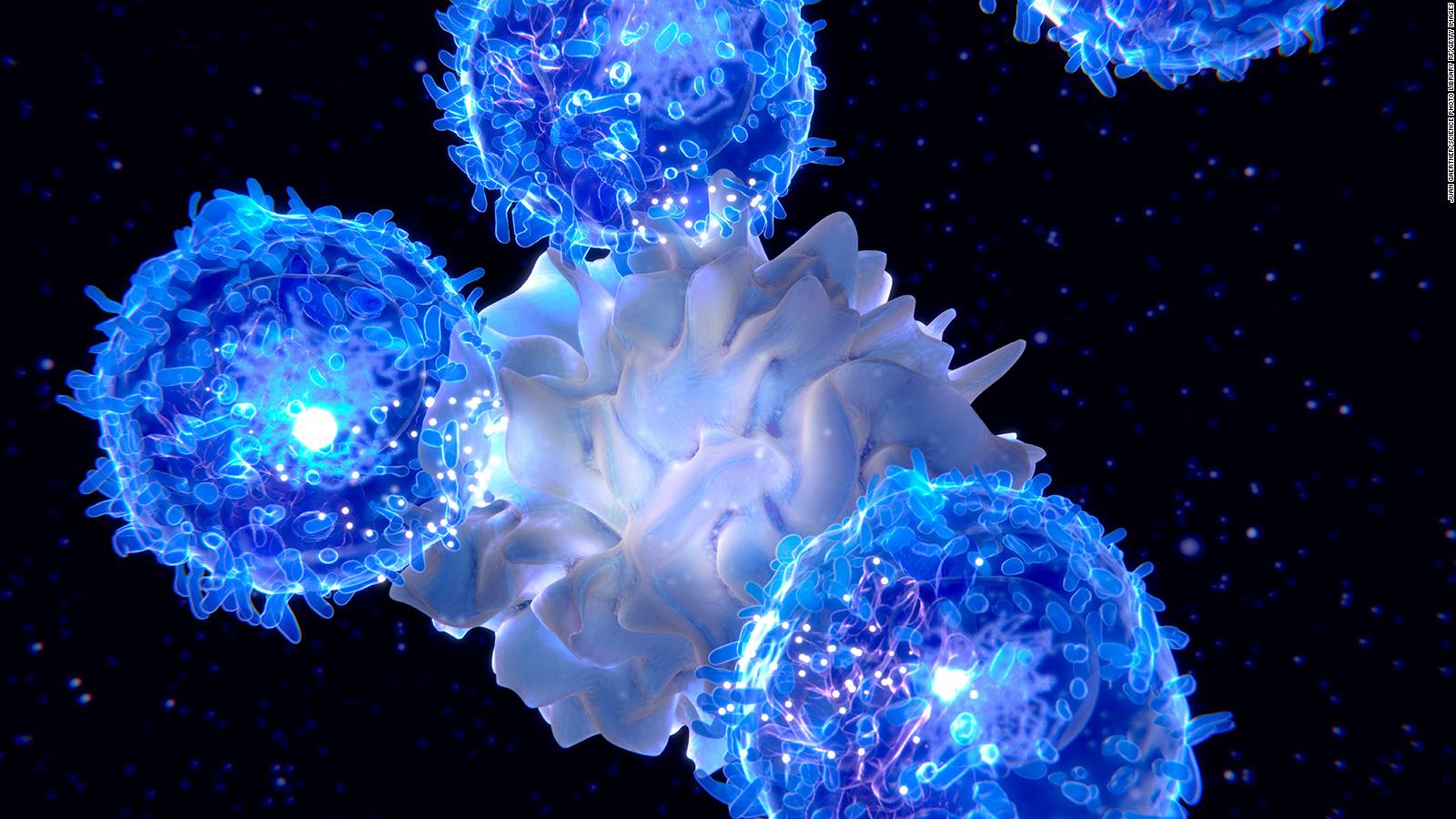 There are some jobs in the United States that you would never imagine that can give you income that exceeds $100,000 dollars a year, and without the need to acquire a university degree

While going to college and earning a degree isn’t always synonymous with high income, in our economy it potentially brings you closer to it. It is also common that, not being able to study at university in the United States, it is related to the idea that you will not have a very good income. However, with these 5 jobs you could easily get rich without a college degree, although you may require an associate’s degree.

According to an analysis by GOBankingRates, based on data from the Bureau of Labor Statistics (BLS) and high salary sites like Payscale and Indeed, these are 5 jobs that offer you a good amount of annual income without the need for a college degree.

According to those in the know, coordinating aircraft movements is not an easy job and not one that just anyone can do; but luckily for many there are several paths to becoming an air traffic controller. Although associate or bachelor’s degrees are preferred, the BLS says that with “three years of progressively responsible work experience” you can get there. The median salary for this role is $129,750 a year, but some can easily earn more than $185,000 a year if they move up to the top 10% of earners in the field.

Over the past year and much of this year, the United States has suffered from a severe driver shortage that has strained the country’s supply chain. For a long time, about 80,000 drivers were needed. Since then, different trucking companies increased their salaries to attract talent. Salaries can range from as low as $80,000 to as high as $110,000 annually.

According to the BLS, you can get a job monitoring power-generating systems and facilities with nothing more than a high school diploma and a lot of on-the-job training. Those in the top 10% of the field earn more than $125,000 and the average is $94,790. And the position tends to pay more, more than $104,000 for the average worker, in the nuclear industry.

4. Elevator and escalator installers and repairers

Elevator and escalator technicians are often one of the most underrated jobs, but one of the most valuable when needed, not to mention that in many cases they are high risk. Due to the danger of their service and the infallibility they must have in their work, they are very well paid. The median annual salary is $97,860, while the median salary is in the six figures at more than $130,000, according to the BLS. According to GOBankingRates, there’s a particular irony with this job: while you don’t need a degree to be an elevator and escalator installer and repairer, they earn more when they work for colleges and universities.

Makeup has had a special boom in recent years and despite the strong competition in the sector, a makeup artist can have an average salary of $75,730 dollars, according to GoBankingRates; although BLS data indicates that an average worker can earn $81,600. Those in the top 75th percentile, for example, receive $118,560; and those in the top 90th percentile nearly double the median with a typical salary of $145,420. 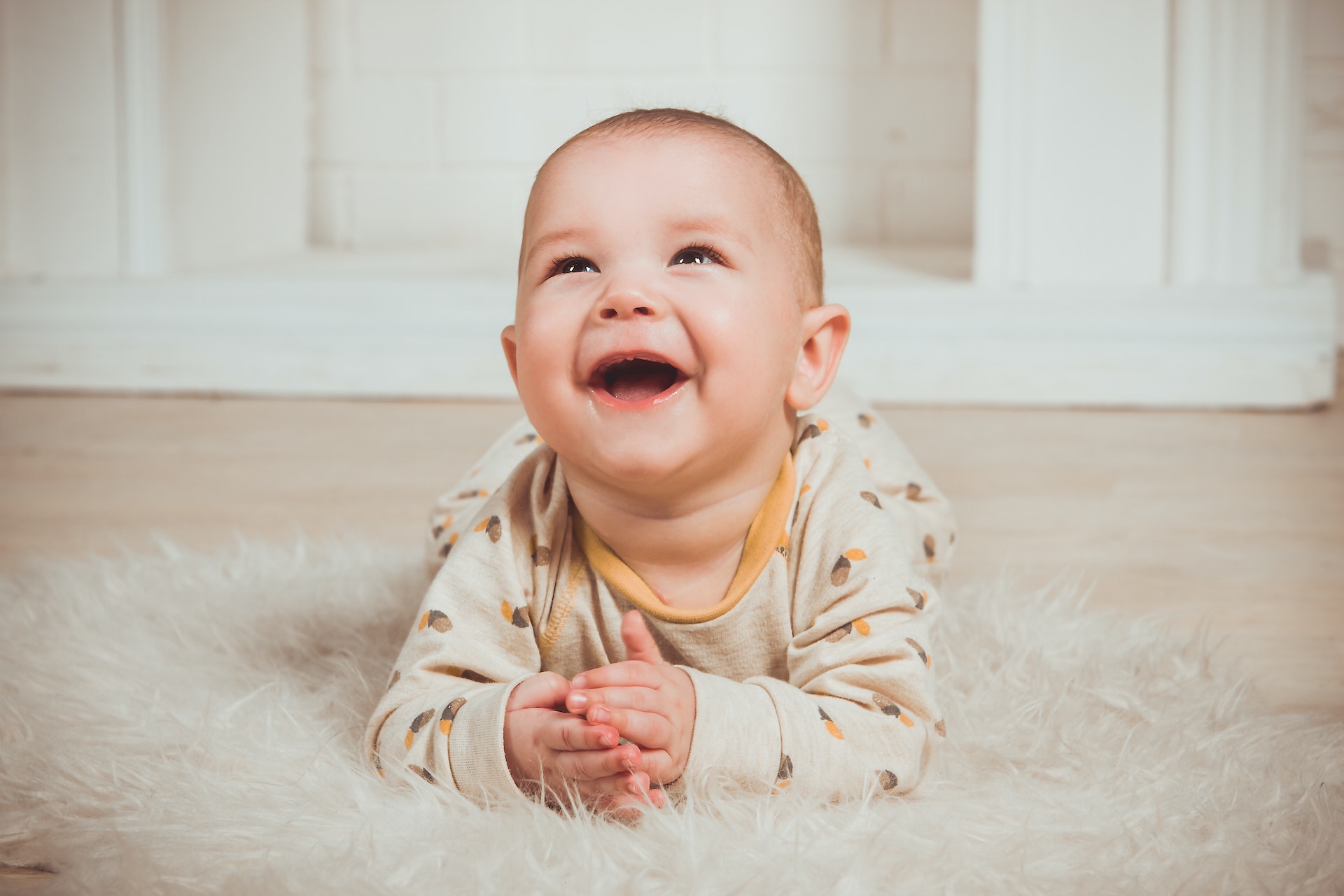 Baby names that will be the most popular in 2023 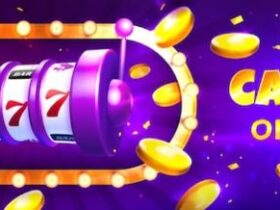 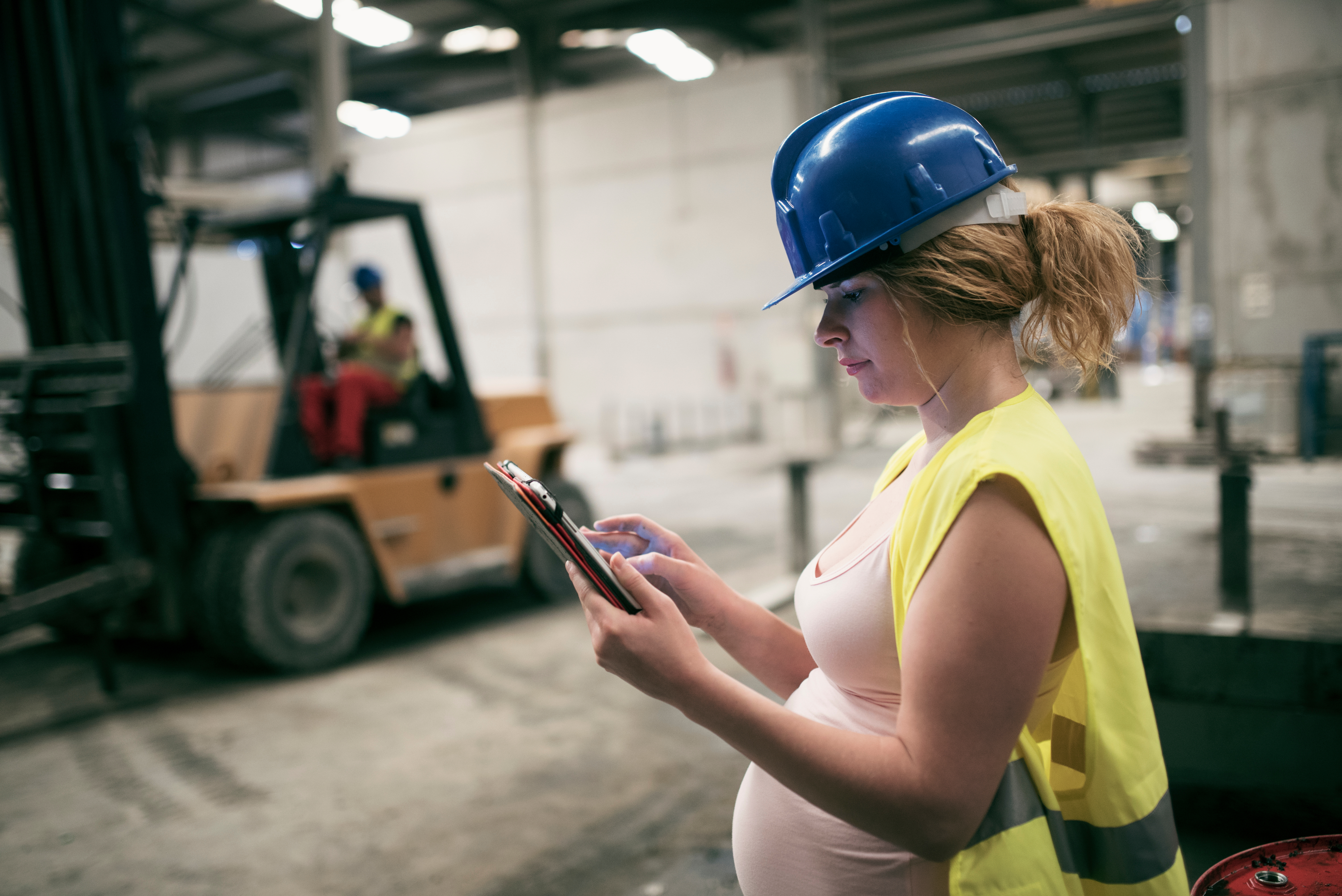