The White House praised the “courage” of women who accused the governor of New York, Andrew Cuomo for Sexual Assault. During noon, the civil servant resigned for the accusations.

“This story is about the brave women who stepped up and told their stories (to enable) the investigation about Cuomo.” White House spokeswoman Jen Psaki said at her daily press conference.

Cuomo announced his resignation on Tuesday, which will be effective in 14 days, and thus gave in to the pressure generated by a report from the New York Prosecutor’s Office according to which he sexually harassed several women, most of them employees and former employees.

Psaki avoided adopting a celebratory tone and merely indicated that the president of United States, Joe Biden, had already asked a week ago for the resignation of this prominent figure from his party, after the report of the State Prosecutor’s Office was published.

The spokeswoman assured that Biden has not spoken with since then Cuomo nor does he have plans to do so, and that the White House did not receive a notice prior to the public announcement made by the Democratic governor.

Andrew Cuomo will be taken over by current lieutenant governor, Democrat Kathy Hochul, 62, who will become the first woman to serve as governor of New York.

“We look forward to working with her and more New York officials to continue to provide relief to the New York people as we work to combat the pandemic and create jobs for the people.” Psaki added.

By announcing his resignation at a press conference, Cuomo said there have been “generational or cultural changes“, and recognized that a “political controversy such as this one will consume time and money that should be used fighting COVID-19”.

His resignation is the culmination of the resounding fall from grace of one of the most popular politicians in recent years in the United States, especially during the worst months of the pandemic, to the point where he emerged as a future candidate for the White House.

Cuomo maintained that the report that triggered his resignation, in which the “headline” is that he sexually harassed 11 women in the workplace, has “serious problems and defects”, like the most serious allegations, “they do not have a credible factual basis”, but offered “sorry” to women for “offending them”.

“To the 11 women I really offended, I deeply apologize“, he added, admitting that he has “skidded” with gestures that he considered “friendly”, like hugs and kisses, and claiming that there are “a difference between the misconduct that is alleged and the sexual harassment that is concluded”. 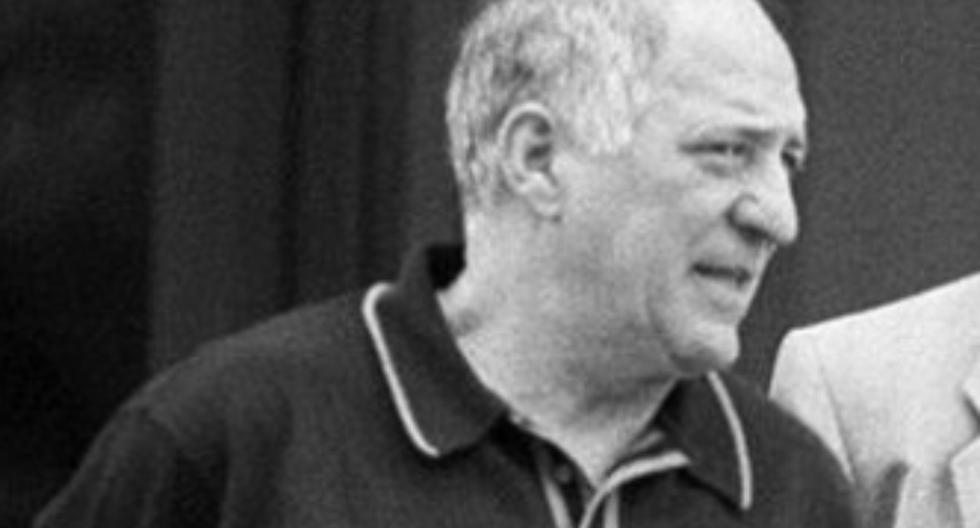 Colombo family boss and other gangsters arrested in New York 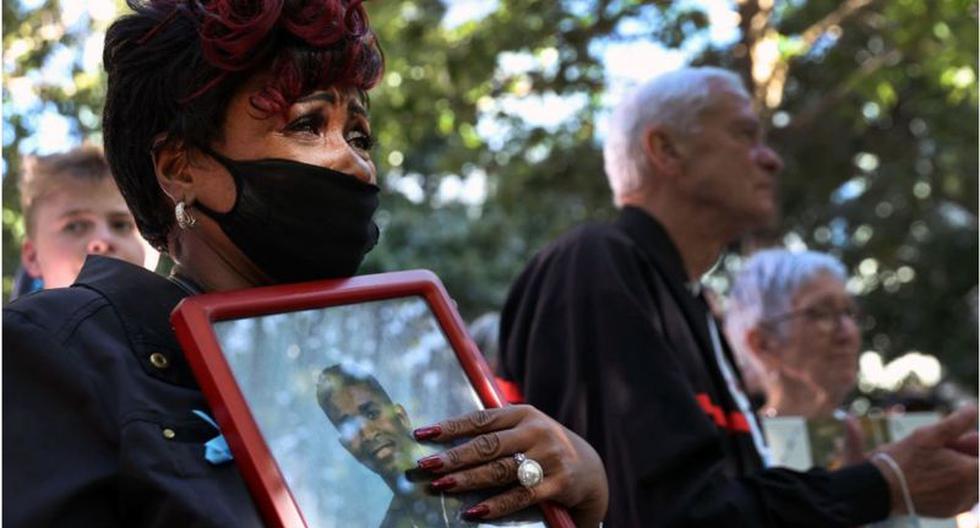