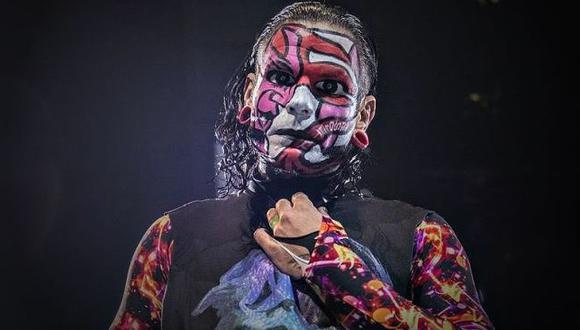 WWE Hall of Fame 2021  and a night to remember. Kane thanked the Undertaker and noted that they are part of wrestling history.

WWE Hall of Fame 2021  did not leave a night to remember. Kane closed the historic day and thanked the fans and his ‘brother’ The Undertaker for their constant support.

RVD, The Bella Twins, Eric Bischoff and NWO were among the stars that paraded in the historic day of wrestling.

In the week of WrestleMania 37, WWE wants to hold an event that promises to surprise fans.

– “The Undertaker and Kane is WWE history”

– “The WWE family and my brother The Undertaker, thank you”

– Fire in WWE !! It’s Kane’s time to enter the WWE Hall of Legends

– Ozzy Osbourne to the Hall of Fame

– “I am happy, excited with my family”

– The Great Khali is inducted into the Hall of Fame.

– RVD thanked the fans for remembering him and showing their affection

– Kayla Braxton  is in charge of presenting the legends

– Hulk Howan steals the show with the NWO title

– New World Order, NWO, inducted into the Hall of Fame

– Titus O’Neil is the winner of WWE Global Ambassador

– Brie Bella thanks her sister Nikki

– The Bella Twins, the duo that revolutionized the WWE women’s division

– William Shatner inducted into the Hall of Fame

– From Japan, Jushin “Thunder” Liger thanked the fans for their love

“JBL had not existed without Eddie Guerrero … Long live the race!

– John Bradshaw Layfield thanking the Universe for its support.

– Lawler is in charge of initiating the Hall of Fame, class of 2020

– Welcome to coverage of the WWE Hall of Fame

Stars of the stature of Molly Holly, Kane, Rob Van Dam, The Bella Twins (Nikki and Brie Bella), The New World Order, The Great Khali will shine on a night where WWE will pay them a well-deserved tribute and they will be exalted to the Hall of Fame.

For the first time in history, the inducted wrestlers in the class of 2020 and 2021 will be gathered in the same ceremony. Batista will be the great absentee of the night.

The former world champion reported that he will not be present at the ceremony due to his work commitments and indicated that he wants to be exalted in the presence of the ‘Universe’.

Kane gave us one of the emotional scenes. The Undertaker was in charge of announcing his ‘brother’ that he will be inducted into the 2021 Hall of Fame. The former champion could not believe it and cried with emotion.

WWE Hall of Fame: schedules in the world 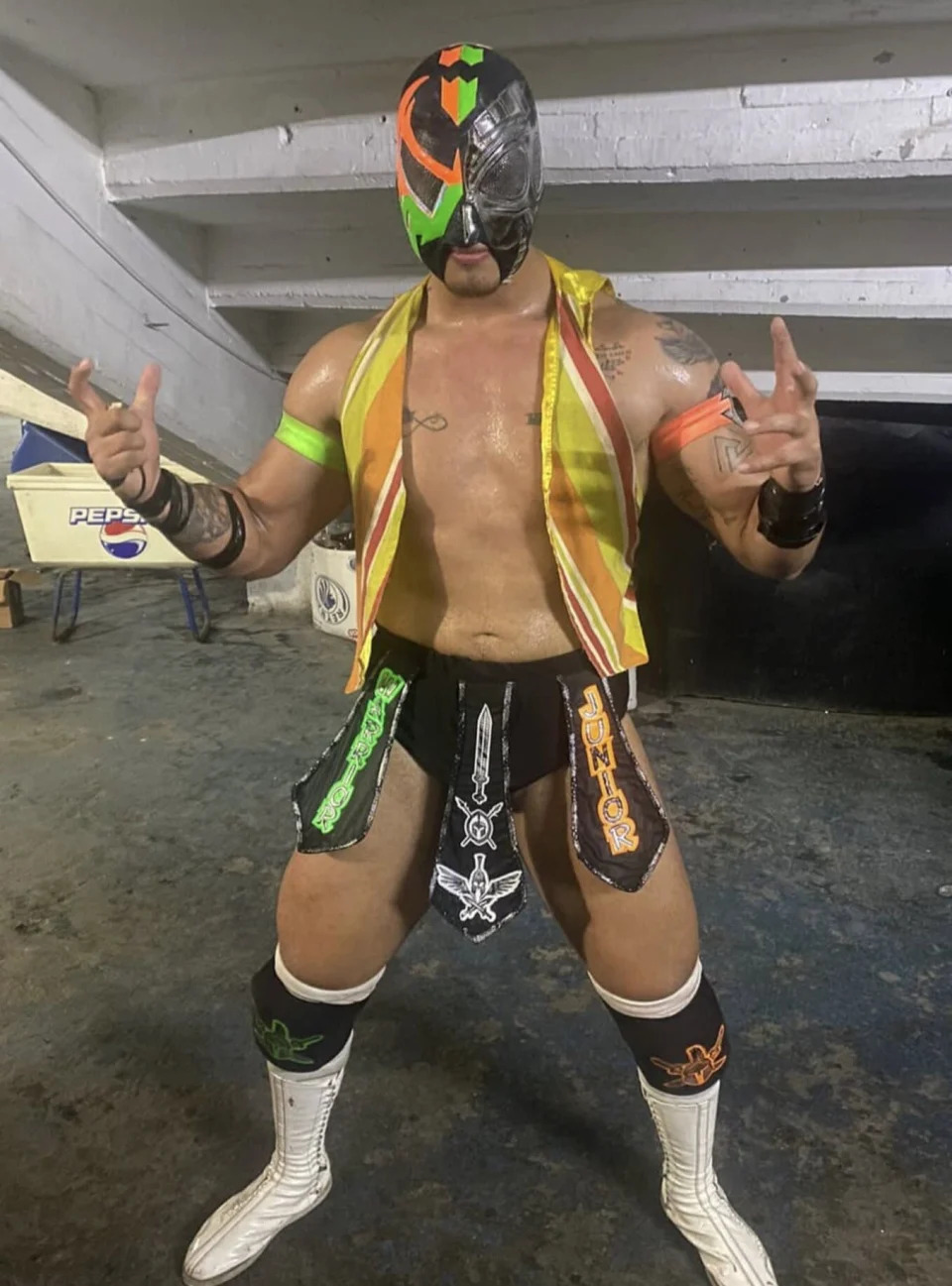 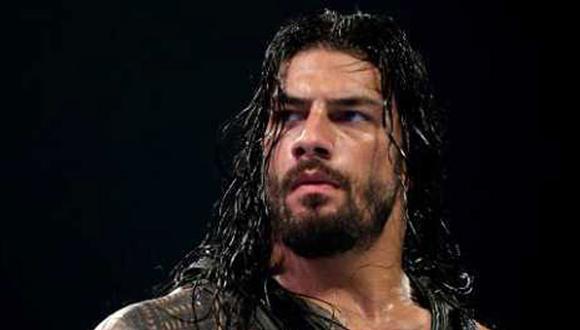 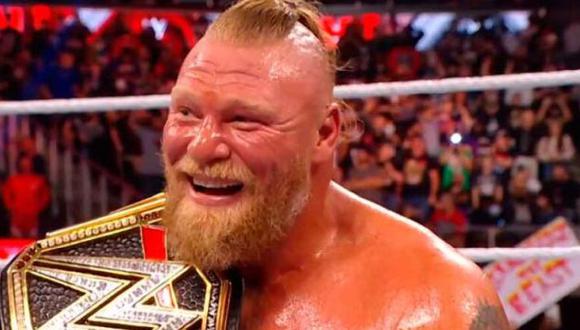