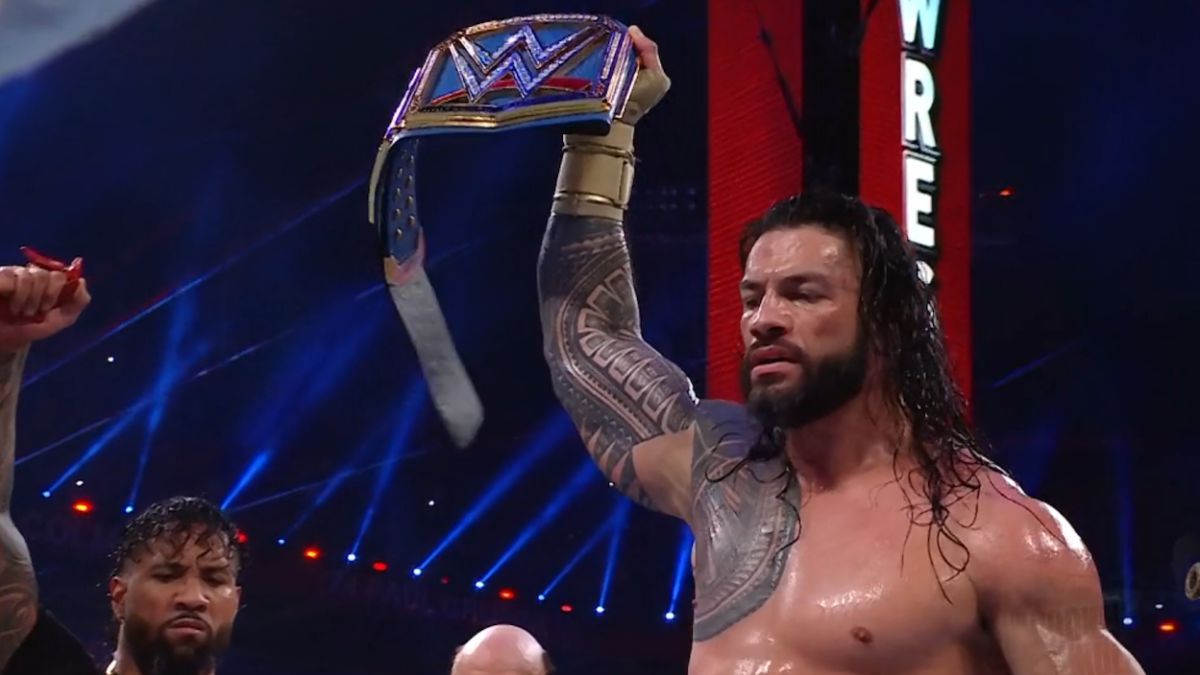 The Puerto Rican singer Bad Bunny has announced this Sunday through its social networks, a tour for the year 2022 by 23 cities in the United States, as well as Toronto and Montreal, in Canada.

This weekend the urban artist debuted with victory as a wrestler in the 2021 edition of WrestleMania, one of the main events of this sport of the American wrestling company World Wrestling Entertainment (WWE).

On Saturday he achieved the victory in pairs with Damian Priest against The Miz and John Morrison at the Raymond James Stadium in Tampa (Florida, USA). Bad Bunny is a faithful follower of wrestling. Thus, on January 31, he fulfilled one of his dreams, when he participated in the legendary wrestling event “Royal Rumble”, also from WWE.

In the video that accompanies the tour announcement today, a man hands him a yellow briefcase that reads “Tour 2022” with a microphone with a skull head inside, and assures him that “it was amazing what you did in Wrestlemania but now is the time for you to do what you do (sing) ”.In turn, he announces that the tickets will go on sale on Friday, April 16 at noon. On March 14, Bad Bunny won his first Grammy of his career thanks to the album “YHLQMDLG”, which won the award for best Latin pop or urban album.

The artist has been working on other aspects of artistic life such as cinema or commercial projects in alliance with well-known brands, such as shoe design. Bad Bunny to participate in the action movie “Bullet Train”, which will also feature the renowned American actor Brad Pitt.

“Bullet Train” will be Bad Bunny’s second cinematic experience, after his debut as an actor in the movie “American Sole”, and in which he will be part of the production team with American comedian Kevin Hart and basketball player Chris Paul.The Puerto Rican artist is also expected to stand out in his role as a guest star on the third season of the Netflix series “Narcos: Mexico.” 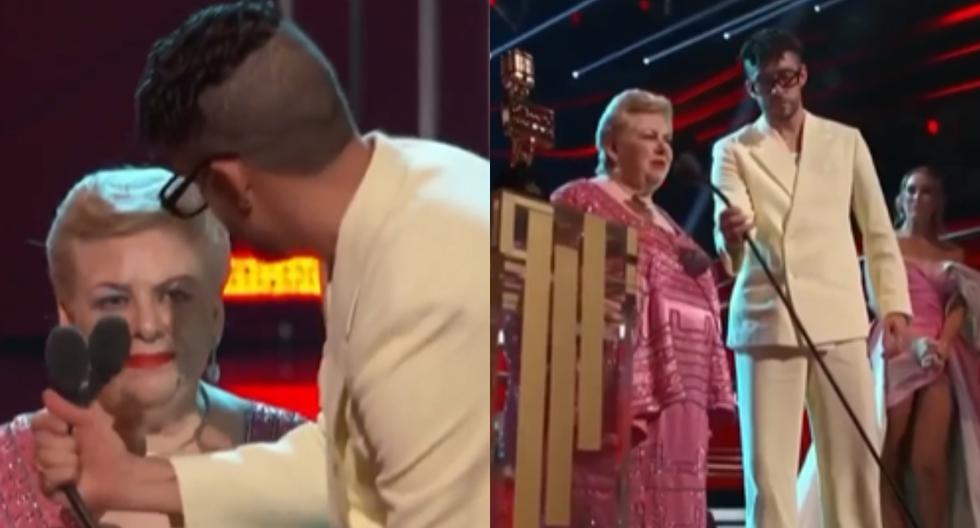 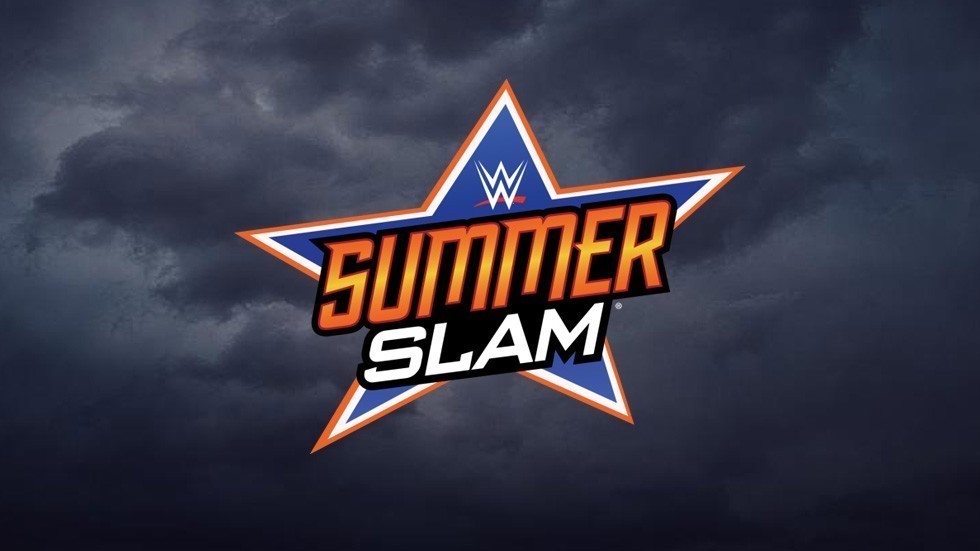