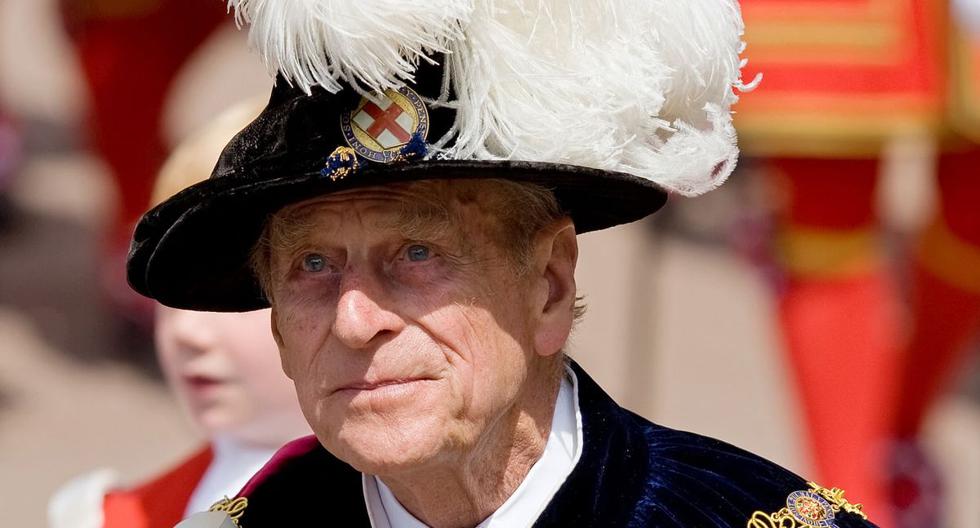 Operation “Forth Bridge”: How will the UK say goodbye to Prince Philip?

The President of Zimbabwe, Emmerson Mnangagwa, temporarily banned bank loans in a last attempt to stop the devaluation of the local currency, the Zimbabwean dollar.

“Bank lending to both the government and the corporate sector is suspended until further notice,” Mnangagwa said in a televised speech late on Saturday.

The president ordered to intensify control by the monetary authorities over financial transactions to combat what he called “criminal arbitrage behavior (financial strategy) in the economy.”

In his speech, Mnangagwa warned that bank loans are “prone to abuse” in reference to some entities and individuals using the Zimbabwean dollar to buy stable currencies, fueling the fall in the value of the local currency.

As the demand for foreign currencies in the country exceeds the supply, many companies are forced to look for those currencies on the black market, raising rates and weakening the Zimbabwean dollar.

While the official exchange rate for the US dollar in the African country’s strict currency auction system is 165 local units, on the black market the exchange rate reaches between 350 and 400 Zimbabwean dollars.

This parallel reality is reflected in supermarkets, where a liter of milk costs around 400 local dollars and a loaf of bread exceeds 340.

According to the president, however, from now on supermarkets will only be able to adjust their prices to the official exchange rate “with a maximum permitted variation of 10%”.

These types of popular protests are often promoted by the opposition but tend to have little public support because a large part of the population cannot afford it.

The situation is increasingly seen as a repetition of the last inflation crisis unleashed in 2006, which the World Bank estimated at 231 million percent in November 2008, when it reached its highest point.

The country was then governed by the late Robert Mugabe, after whose forced resignation by the Army and by his own party in 2017 after almost four decades in power, Mnangagwa assumed the presidency with an air of optimism.

The growing crisis in the country, where annual inflation reached 96.4% last month, has clouded those illusions while the president uses the same anti-Western rhetoric of his predecessor.

In another recent attempt to combat the devaluation of its currency, the African country announced in early April the issuance of new 100 Zimbabwean dollar bills.

Also, the Governor of the Central Bank, John Mangudya, announced an increase in interest rates from 60% to 80%, supposedly to discourage citizens from borrowing in local currency.

In the midst of the 2006-2008 crisis, the government issued a 100 billion Zimbabwean dollar note that was not even enough to buy a loaf of bread.

The move had limited impact and Zimbabwe ended up adopting the US dollar as its local currency from 2009 to 2016.

The Zimbabwean dollar was reintroduced in 2016, initially with two and five dollar bills.