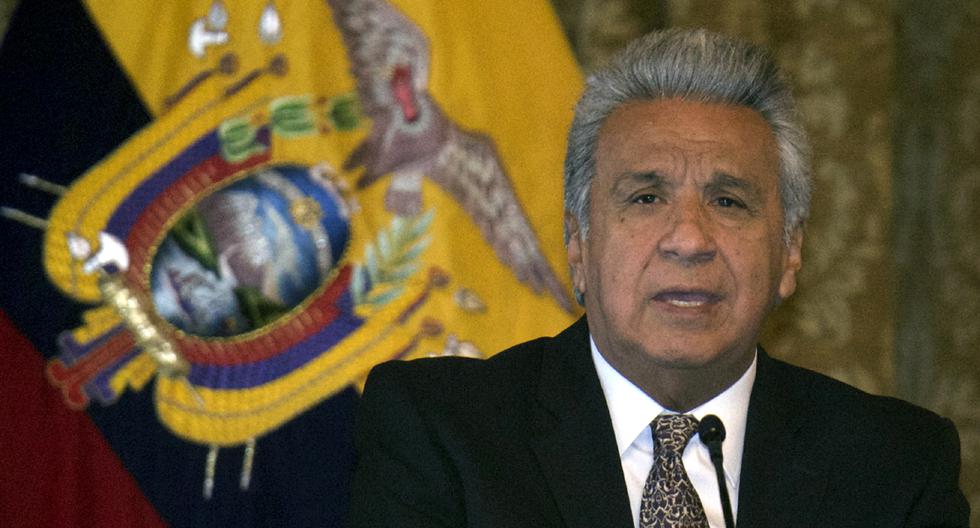 Cuban activist Yunior García assured GLM on Thursday that he will return to Cuba. “My intention since I arrived is always to return to Cuba. That is why I did not apply for asylum. I want to go back to Cuba. I need to heal my wounds, heal my anger, that my ideas are clearer to be able to start the fight with much more force because I am not going to give up, “said Garcia.

Yunior García, a playwright, who is one of the main promoters of the marches called by groups opposed to the Government of Cuba, arrived in Spain this Wednesday along with his wife with a tourist visa.

Members of the Archipelago organization, led by García, had reported him missing, without knowing his whereabouts since November 14.

Yunior García explained to GLM that he had not been able to communicate with members of his team before traveling to Spain.

“Of course I knew it was going to generate a lot of misunderstanding, a lot of pain,” Garcia said but assured that he continues to have a good relationship with his members.

“The leadership of the Archipelago must always be within Cuba … in the end Archipelago is exactly what its name indicates, it is a group of islands where we are all different but we are always thinking about the common good,” he added.

Earlier, Yunior García offered a press conference in which he gave some details about how he left the island. “Maybe ask forgiveness for being human, thinking about my wife and my life and for escaping from what was going to constitute a living death,” Garcia said. The activist also recounted the different ways in which he says the Cuban government harassed and intimidated members of his family.

“I got tired of being silent, if I stayed there they probably wouldn’t take me to prison, they didn’t want to turn me into a symbol,” he said, “they needed to silence me, annul me as a person, block me mentally, attack me psychologically, destabilize me and they almost made it, ”he explained.

The GLM team in Havana toured the city this Monday, when the demonstrations were scheduled, and could see a strong police presence and the absence of protests during the day.

Cuban Foreign Minister Bruno Rodríguez Parrilla referred to the protests in a live broadcast this Monday on state media, calling them “artificial expectations” and saying that there are “attempts to create an artificial image” of the island.

The Cuban government has not provided details about the arrests in the context of the call for the protest on Monday on the island.

That Monday, Cuban police arrested 11 people, while government agents and sympathizers “besieged” another 50 inside their homes to prevent planned opposition protests from taking place, the human rights organization confirmed to GLM. Cubalex, based in Havana.