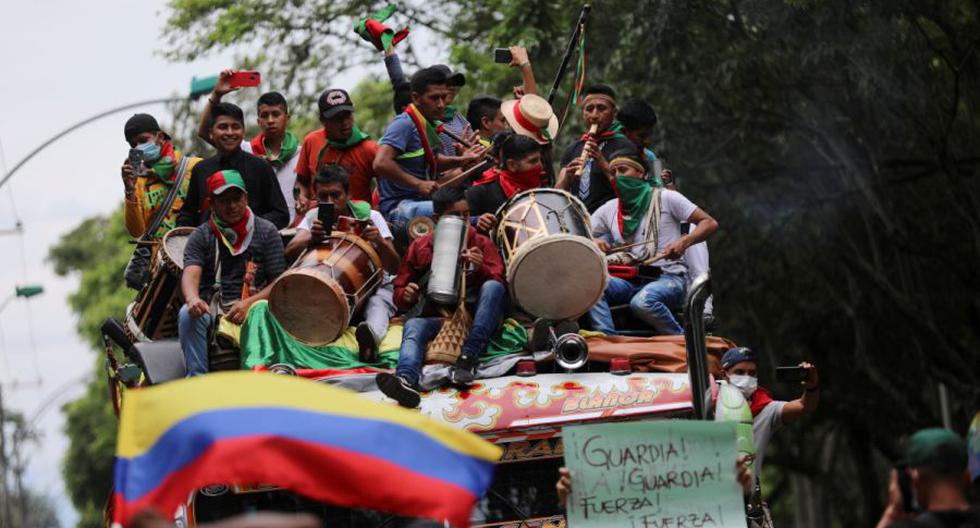 The influencer and businesswoman Yina Calderon always gives something to talk about on social networks because of her appearance. Some emphasize her cosmetic surgeries and procedures, while others comment on her crazy hair colors.

Since 2018, Calderón has been bleaching his hair, with photos showing white locks that are obtained through a chemical process that can weaken the hair strands. Then, He began painting it in strong, vibrant colors like blue, purple, and pink. Until recently, the influencer had it in those last two colors. One half of the hair pink and the other purple.

In November of last year, her stylist, the so-called ‘King of Extensions’, was upset because, after a job on his hair, Calderón decided to change it. “That was one of the works, in those fantasy colors, that I have been most beautiful”, Victor Ocampo explained to the decision of the seller of girdles and ruled that “If you do one more bleaching, you literally go bald.”

Now, Calderón surprises with her small amount of hair in a loss that Ocampo, his stylist, would have anticipated. “I show them the true length of my hair and we go back to the colors. Guess what they are. I’ll give you a hint: nobody in Colombia and, I would dare say, the world has them ”, After this, the creator of the ‘putifiestas’ challenged her followers to guess her new appearance in exchange for a paid look change.

This is the new look for Yina Calderón, who lost a considerable amount of hair.

On the other hand, his followers were concerned about the condition of his hair, which does not reach the shoulders and, since it is wet, has a stretched appearance. Under that logic, Calderón’s hair would be even shorter when dry.

“Eye with so much discoloration, it’s bad, that gives cancer. Be careful with that. Oh, no. He is killing himself in life. God! “,” But silly, that’s how you are cute “,” Leave your black hair you look great “,” He loves to attract attention, dissatisfied woman. Poor dear”, and “So cute that you can see with black hair and it will be damaged again”, are some of the comments from fans of the influencer.

Even a professional on the subject left her opinion about the state of the hair of the former protagonist of Nuestra Tele. “Yina, don’t finish your hair anymore. I am a stylist. You don’t know the damage you are doing to yourself. A hug, leave it dark. You still look beautiful ”, Held.

Your time with dark hair

On January 14, Calderón surprised again on social networks with a change of look that generated all kinds of comments. In his Instagram post, he is seen with a dark hair color, very different from his usual bright tones. However, as she just revealed, it didn’t take long for her to plan to bleach it.

“Back with the hair color with which I started this journey eight years ago and nothing better than with this guaracha who will represent us, women”, wrote in the video in which he sings one of his songs.

The publication already has more than 900 thousand views and about 12 thousand comments among which users affirm: “You are beautiful!”, “That color is spectacular”, “Finally something beautiful”, “The one that looks the most, I hope it stays that way”, “Too bad that in four days madness hits him and he paints it”, ” Bella stay like this, you look super cute, natural, very cute ”.

However, exactly one week later, the influencer announced that she would be dyed again, to the discontent of many of her fans who prefer to see the controversial businesswoman with a more sober style. 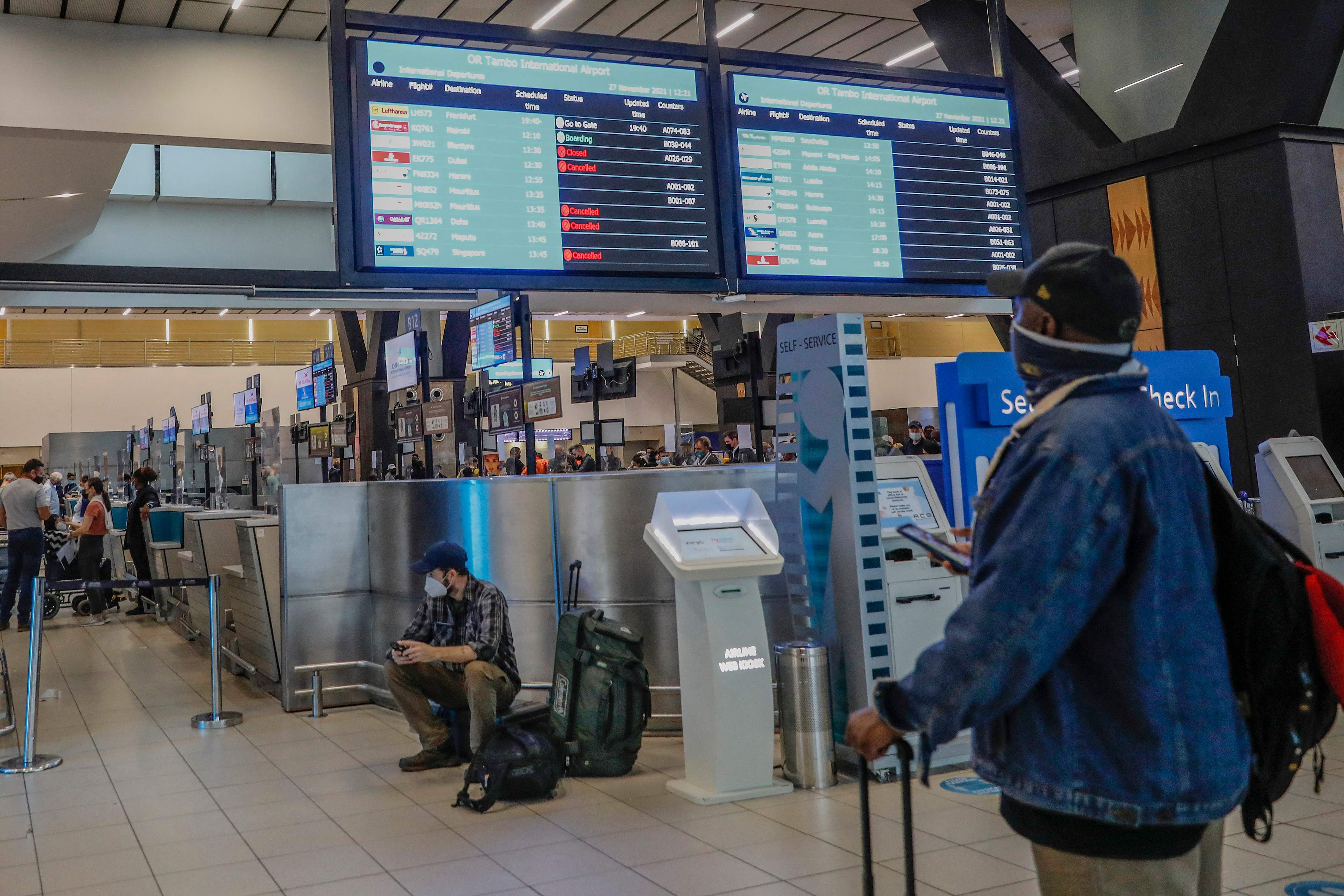