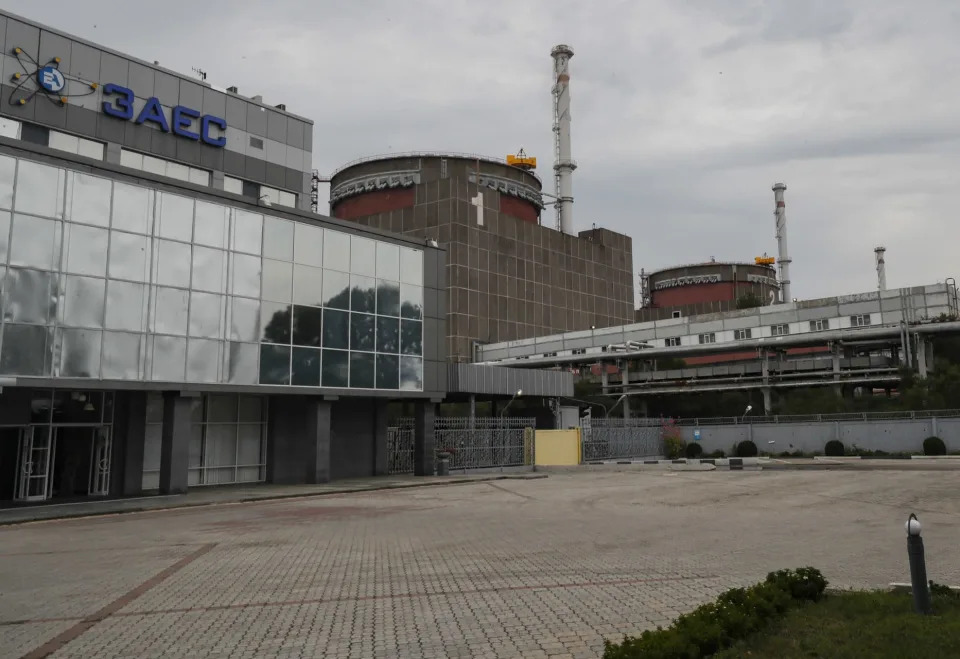 Writers, political leaders and groups of artists have repudiated in recent hours, on Twitter or through statements, the attack suffered by the writer Salman Rushdie on Friday for which he remains hospitalized in serious condition in New York and, after showing solidarity with him, they warned about the importance of vindicating his work to avoid such an affront against freedom of expression.

British novelist Ian McEwan, a close friend of Rushdie and one of the few who continued to secretly visit during the decade he had to remain hidden, assured in a statement on his website that the author of “The Satanic Verses” will not be ” frightened” by the attack. “This appalling attack on my dear friend Salman represents an assault on freedom of thought and speech,” McEwan said.

From his Twitter account where millions of people follow him, the American bestseller Stephen King expressed his wishes for his colleague: “I hope Salman Rushdie is ok.”

I hope Salman Rushdie is okay.

Mexican writer and essayist Valeria Luiselli also chose to use the social network to send her support. She has been living in New York for years, she maintained exchanges with Rushdie: “With anguish, we hold our breath for our dear Salman. We hope to have good news soon.”

Comic book and science fiction writer Neil Gaiman said he was “shocked” after hearing the news. “He is a good man and, moreover, brilliant. I hope he is well,” he requested.

The non-profit literature and human rights organization PEN International, of which Rushdie was president, published a message of dismay on its official social network account: “We are deeply concerned by the news that the former president of PEN America was attacked today just before giving a lecture at the Chautauqua Institution in New York. We condemn the attack and wish him a speedy recovery.”

Beyond the personal statements of the authors, in Argentina, the Argentine Union of Writers and Writers decided to make a public statement after the attack: “We repudiate the attack against Salman Rushdie, an attack against freedom of expression, democracy, literature and humanity. Against the value of speech and thought. An act of cowardice that alerts us to sectors willing to sow terror and death.”

Because it was an attack on a figure of culture with notable political connotations and because it threatened the very concept of freedom of expression, there were several repercussions that it generated in the world of politics.

French President Emmanuel Macron wrote a message on his Twitter account against “the forces of hate and barbarism”. He there he maintains that the writer has embodied “freedom and the fight against obscurantism” for 33 years. “His fight for him is our fight, it is universal. Now more than ever, we are at his side,” the French president wrote.

UK Prime Minister Boris Johnson said he was “horrified” by the stabbing. “Appalled to learn that Sir Salman Rushdie has been stabbed to death while exercising a right we should never stop defending,” Johnson tweeted, defending free speech.

Appalled that Sir Salman Rushdie has been stabbed while exercising a right we should never cease to defend.

Right now my thoughts are with his loved ones. We are all hoping he is okay.

Australian Prime Minister Anthony Albanese called the attack a “sick and cowardly” act and went further: “Such senseless violence against a celebrated author is also an assault on freedom globally that must be unequivocally condemned. I hope he recovers well.”

Terrible news of the sickening and cowardly attack on Salman Rushdie in New York. This senseless violence against a celebrated author is also an assault on global freedom of expression and deserves unequivocal condemnation. May he have a full recovery.