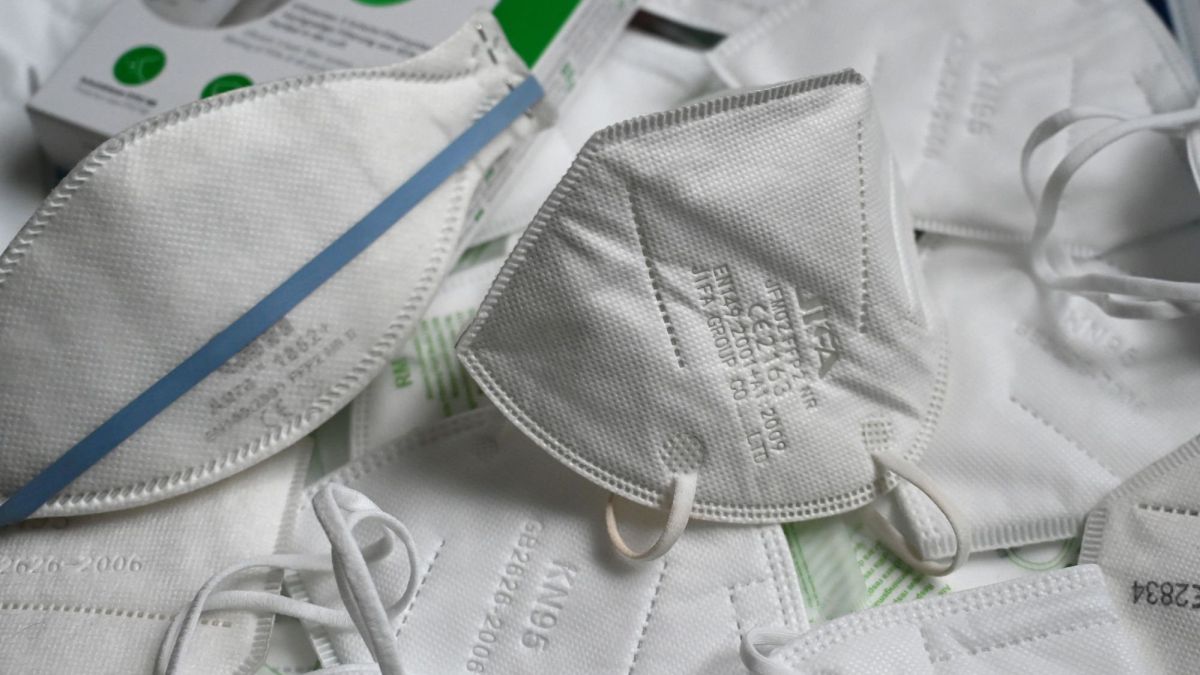 What masks protect and are most effective against the British strain?

The quarterback duel turned into a defensive battle. AND the Bills defense was the best.

Josh Allen threw a touchdown pass, Lamar Jackson was unable to finish the game due to a concussion and Buffalo defeated the Baltimore Ravens 17-3 to advance to the AFC Championship Game, the first for the Bills since January 1994, when they beat Kansas City 30-13.

It was a flawless game from the Bills defense, including a 101-yard interception that equaled a postseason game record.

Buffalo will face in the AFC Final winner of this Sunday’s game between Browns and Chiefs. If Cleveland wins, the Conference Championship will be played at the home of the Bills.

The Ravens became the fifth team since 1966 to outscore their opponent by more than 100 rushing yards (150-32) and they lose a playoff game.

After Sam Koch’s upwind punt of just 23 yards, Justin Madubuike was penalized 15 yards for roughing the passer and four plays later. Tyler Bass opened the scoring with a 28-yard field goal to lead the Bills 3-0 with three minutes left in the first quarter.

On the last play of the first half, finally Tucker was able to convert a field goal attempt. It was 34 yards to tie the game, 3-3.

In the two attempts he missed before, the ball hit the posts.

Bass also failed one of his attempts, on a difficult night for kickers because of the high winds blowing in Buffalo.

Thus, defenses dominated the first half. The Bills generated only 114 yards of offense (six rushing); the Ravens, 180. Buffalo was 1 of 6 on third downs; Baltimore, 3 of 9, and there were a total of six punts, three per side.

Josh Allen and the Bills came out of the locker room and mounted an 11-play, 66-yard offensive drive at 5:31, which ended with a three-yard touchdown pass to Steffon Diggs for the only offensive touchdown of the game.

And when the Ravens seemed to respond with the same coin, the Bills defense made the play that sentenced the game.

With third and goal at the ninth, Lamar Jackson threw a pass to the heart of the touchdown in search of Mark Andrews, but the delivery was intercepted by Taron Johnson, who took the interception 101 yards up to the diagonals.

With pick 6, Buffalo added the lead to two possessions, 17-3, at the end of the third.

After suffering the first red zone interception of his career (49 touchdown passes and zero interceptions before this game), Jackson had to be taken to concussion protocol after a spectacular fall and was replaced by Tyler Huntley, a rookie who threw only three passes in the regular season.

Huntley led the Ravens to Buffalo’s 10-yard line, but the pass looking for Andrew was too high and the tight end could not keep the ball in fourth down, less than three minutes from the end of the game.

Josh Allen completed 23 of 37 with 206 yards and a touchdown. Buffalo only generated 36 yards rushing, 25 of them from Devin Singletary.

Diggs caught 8 passes for 106 yards and a touchdown, and John Brown had another 8 receptions and 62 yards.

Gus Edwards and the newbie J.K. Dobbins they each ran for 42 yards.