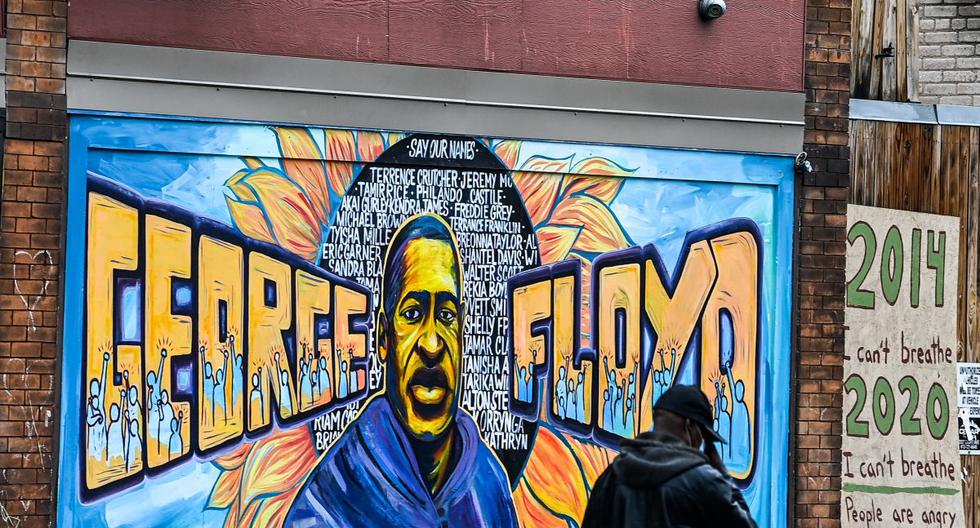 The Indo-Pacific region has once again become a scene of maximum tension between two of the great global powers. On this occasion, the trigger was the announcement of a military and technological pact between USA, Australia and the United Kingdom (baptized as AUKUS) searching for “ensure safety in the area” and is perceived as China as an attempt to intimidate it and destabilize the region.

On Thursday, the leaders of the three nations – the American Joe Biden, the British Boris Johnson and the Australian Scott Morrison – held a joint conference call in which they explained the details of the new alliance that will include cooperation in advanced defense technologies, such as artificial intelligence and long-range surveillance, as well as enabling Australia for the first time to build nuclear-powered submarines.

The Chinese government was quick to react to the announcement. Zhao Lijan, a spokesman for the Foreign Ministry, described it as “extremely irresponsible” pact and assured that “this type of cooperation seriously undermines regional peace and stability, as well as international efforts for nuclear non-proliferation”.

Biden, Johnson and Morrison assured that the submarines will not carry nuclear weapons but will only be powered by this technology. However, Beijing questioned the “sincerity” from Australia regarding its commitment to the Nuclear Non-Proliferation Treaty and the South Pacific Treaty as a Nuclear Weapons Free Zone.

The Indo-Pacific region, which stretches from the west coast of Africa to the eastern Pacific, has been the scene of different tensions in recent years.

The central area of ​​this region, better known as the South China Sea, has six countries disputing its sovereignty. Among them is China, which since 1947 has claimed control over 90% of said territory. However, the governments of Vietnam, the Philippines, Malaysia, Brunei and Taiwan also claim to deserve a percentage of it.

The interest in this area resides mainly in its high commercial and extractive importance. A third of the world’s maritime traffic passes through it, it has large deposits of oil, gas and a wide variety of marine fauna. In addition, 27% of the world’s population lives in its coastal environment.

Therefore, despite the fact that in 2016 an arbitral tribunal of the UN Convention on the Law of the Sea rejected China’s claim, the Government of Beijing decided to ignore it and instead begin to build artificial islands that host cities and centers. tourist to military bases.

In addition, it increased its military presence in the area, conducting military tests and sending two aircraft carriers, awaiting a third that should be added in a short time.

This set off the alarms in the United States, from where they insist that they seek to defend their right to navigate freely in international waters.

In the last year, in addition, a new actor has joined this skirmish. Australia, which in 2019 had the main destination of its exports to China (38.67% of its exports went to the Asian giant), has now adopted a role contrary to that of the Beijing Government.

The change in position finds its origins in mid-2020, when Canberra supported the United States’ request to initiate an international investigation into the origin of the coronavirus pandemic.

“Australia had growing economic relations with China. When Prime Minister Morrison calls for the true origin of the pandemic to be proven, Beijing was enraged. In response, he retaliated and the easiest way was to restrict the sale of products”, explains to El Comercio the internationalist specialized in Asia and professor at the Universidad San Marcos, Carlos Aquino.

At this point it is worth remembering the Quad, an alliance between Japan, India, the United States and Australia created in 2007 with the intention of exerting pressure on China, but from which Canberra emerged in 2008.

“The initiative was dormant for several but with the COVID-19 it was also reactivated. This latest agreement is one more step in what China identifies as an intention to encircle them. Not only the Quad countries but now also Europeans like the UK.” Aquino adds.

A CONFLICT ON THE WAY?

One of the AUKUS points of greatest concern in Beijing is Australia’s new ability to assemble nuclear-powered submarines. At the same time, France has expressed its rejection as this led to the cancellation of a multi-million dollar contract with Canberra for the purchase of 12 submarines.

“Australia has no military chance against China, in the event of a war. But there is an interesting point. Every time China increases its presence in the South Sea and militarizing the nearby islands, in addition to having long-range missiles that would pose a threat to US aircraft carriers. Therefore, nuclear submarines could give you three advantages: they are quieter, faster and can be submerged for longer. Few countries have this technology. That Australia has it is a big threat to China.” Explains Aquino.

The expert, however, assures that it would still be too hasty to speak of a new war. “It will represent an escalation of tension, China perceives it as if they were surrounding them. However, China now has the objective of economic growth, an example of this is its recent application to join the CPTPP that would allow it to further anchor the countries of the region to its orbit. Although the truth is that it will not be easy for him to achieve it due to different factors such as that he needs the unanimous approval of the 11 members and he would have to open up his economy more and reduce state control”, he says.

“But China knows that now they could not win militarily against the United States and less against an alliance. What I think is that China wants more years of growth, and suddenly in the future we could see more military responses. This will certainly not help the problems between China and Australia to be solved and the rhetoric will continue.” Aquino adds.