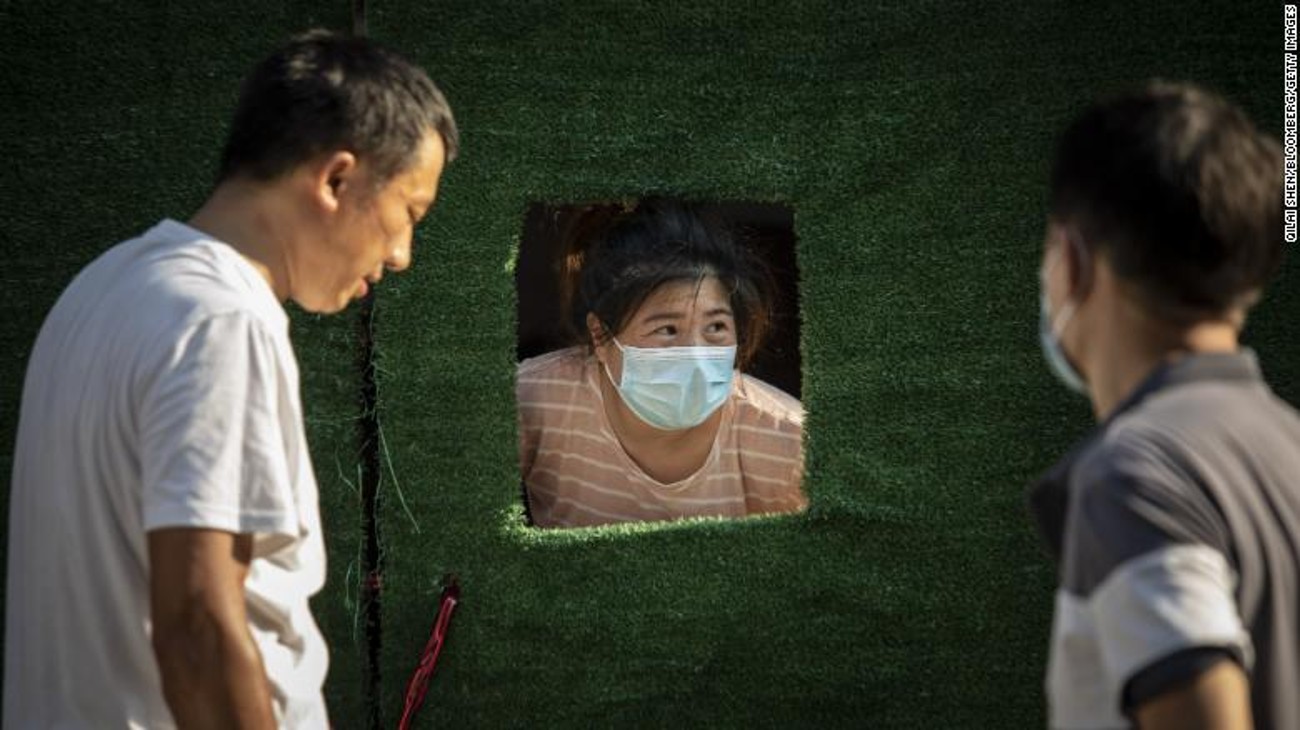 After the brief stint of Brigitte Bourguignon at the head of the ministry, the doctor François Braun, 59, was appointed Minister of Health on Monday. The practitioner, emergency doctor at the regional hospital center of Metz-Thionville (Moselle), also president of Samu-Emergencies of France, replaces the former deputy of Pas-de-Calais, beaten in the last legislative elections.

After the hematologist Agnès Buzyn, appointed in the wake of the election of Emmanuel Macron in 2017 and the neurologist and defector from the Socialist Party Olivier Véran, appointed in 2020 when the Covid-19 crisis shook the country, his arrival marks the return of a doctor to the ministry of the avenue de Ségur.

Little known to the general public, François Braun is not, however, his first foray into macronie. Last January, reported France Bleu, the emergency doctor had become the health referent for the program of Emmanuel Macron, not yet officially a candidate for re-election.

“I found the project interesting. There are already things that have been done, so it’s a bit of a continuation. Even if I don’t necessarily agree with everything that has been done”, had he declared on France Bleu.

“My commitment is not a validation of what happened. If it does not go in the right direction, I will leave,” he said.

“During the first epidemic wave of Covid, he was impressed by the president’s ability to quickly decide on the evacuation of Covid patients by TGV”, observed the magazine at the end of June. Challenges.

In charge of a “flash mission” on emergencies

More recently, he had been in charge of a “flash mission” at the beginning of June with the aim of formulating “recommendations to preserve our response to urgent and / or unscheduled care this summer”. The report was submitted Thursday, June 30 to Matignon.

Friday, the day after the delivery of these recommendations, Prime Minister Élisabeth Borne had let it be known that she had accepted the 41 proposals made, in particular an “additional remuneration” for people working at night.

At the end of May, the Samu-Urgences de France association, chaired by François Braun, sounded the alarm, citing the fact that 120 emergency services already had to limit their activities or prepare for them in view of the emergency. ‘summer.

As Covid-19 contamination explodes, with a 67% increase in the incidence rate in seven days and a 26% increase in the hospitalization rate, the return of the new minister, at the start of the summer period , looks loaded. A heavy task that should hardly leave him anonymous.