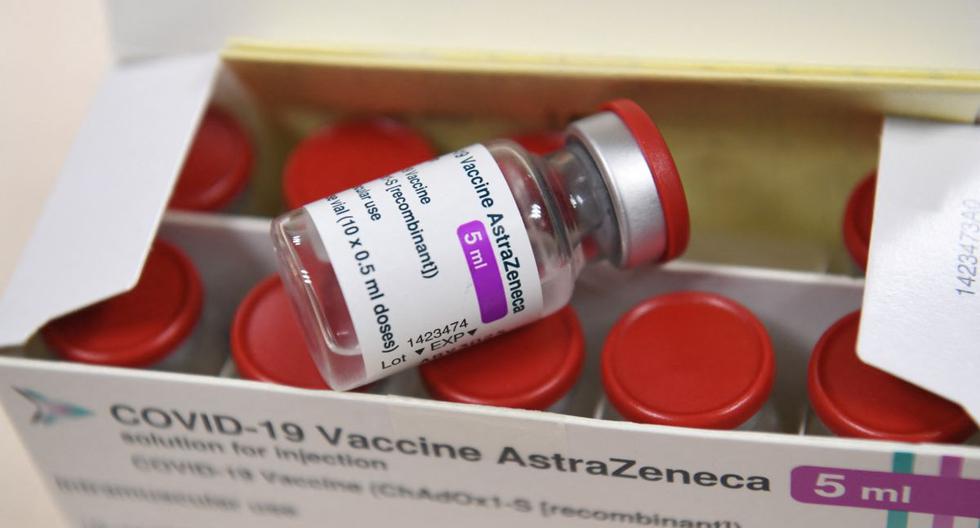 The director general of the World Health Organization (WHO), Tedros Adhanom Ghebreyesus, has decided to declare Monkeypox “a public health emergency of international importance” in the world, as reported at a press conference held early in the morning.

The announcement comes after the meeting of the organization’s experts, held last Thursday, in which they failed to “reach a consensus.”

Despite this, Adhanom Ghebreyesus has used his powers as the body’s top leader to make the decision based on the great spread that the virus has seen in recent weeks.

A month ago, when the committee of experts agreed to postpone the decision, some 4,000 cases had been diagnosed in the world, a figure that has multiplied by four in this time to exceed 16,500. The number of affected countries is now 75, almost twice as many as then.

The health emergency declared this Saturday is the highest level of alert provided for by the International Health Regulations, a consideration that until now only the coronavirus and polio had. The measure confers powers in the international arena to the WHO through recommendations that will be mandatory for member countries.

The director of the WHO has stated that “the new forms of transmission that have facilitated the spread of the virus are still poorly understood”, so it is necessary to exercise extreme vigilance at the international level and develop public health measures to identify new cases.

“The risk of monkeypox is moderate globally, except in the European region, where it is high,” he added.

Spain is the most affected country in the world with 3,500 cases and a growth of around a hundred new positives daily -this figure is an average, since not all communities report new diagnoses with the same frequency-, although it is foreseeable that in the next few days it will be surpassed by the United States, which has already accumulated almost 3,000 positives and is now the country in the world where the outbreak is growing the most.

The United Kingdom and Germany, with some 2,200 cases each, are the other two most affected countries. In Latin America, it is Brazil, with almost 700 diagnoses, where the virus circulates the most and diagnoses are growing the fastest.

The current outbreak has surprised authorities and experts due to the rapid expansion that the virus has had around the world in the last two months since the first international alert was launched by the United Kingdom in mid-May.

Although far from the explosive behavior of the coronavirus, that of the monkeypox has maintained an uninterrupted sustained upward trend in recent weeks, a phenomenon that had never occurred before.

But this is not the only novelty in the behavior of the virus. When the outbreak broke out, the greatest concern was that the records from the endemic countries of Central and West Africa reflected a mortality of between 1% and 10% of infected people and although these percentages were expected to be lower in the In the developed world —due to the better general health of the population and the health systems available—, the doctors who have treated the sick have been surprised by the lightness of the vast majority of cases.

A first explanation for this is that of the two known variants of the virus, the one that is leading the outbreak is the less virulent, present in West African countries such as Nigeria.

The second reason, which has been that the skin rashes suffered by patients —along with symptoms such as fever, malaise, fatigue— are concentrated in most cases in the perianal and genital areas, spreading much less the rest of the body of what is described by the scientific literature.

Experts attribute this fact to the way the virus is transmitted in the current outbreak, linked in more than 90% of cases to risky practices such as group sex or multiple partners between men who have sex with other men.

But this greater lightness has also been observed in the infections that have occurred outside these environments, since the virus can also be transmitted by close contact, large drops of saliva and the shared use of pieces of clothing such as towels or sheets. Even when those infected have been children —there have been about twenty infections in the domestic sphere—, they have had a mild disease.

Despite this, the WHO considers that at the current rate it is foreseeable that the monkeypox virus will continue to spread throughout the world and with it more and more will be affected among the risk groups, which in addition to children includes pregnant women and immunosuppressed people, so the declaration of an international emergency is justified.