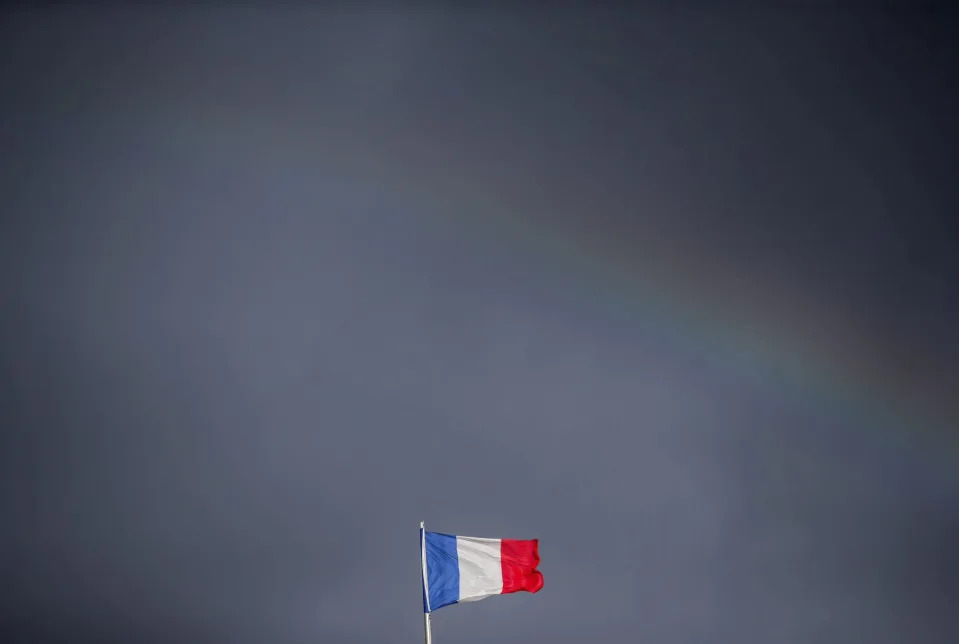 French diplomats on strike over a disputed career reform

The trip of the president of the House of Representatives of the United States to the island, which China considers part of its territory, has raised the tension between Washington and Beijing to levels not seen for decades.

Pelosi’s challenge to show “the United States’ unwavering commitment to supporting Taiwan’s vibrant democracy” has been met with Chinese military maneuvers in the sea around the island, which they plan to navigate even Taiwanese territorial waters.

In an international context of high tension, many fear that both countries have embarked on a race that will lead to a diplomatic, political and even military crisis, as has happened in the past.

What have been the other three major crises that both countries have gone through at the expense of Taiwan?

It was unleashed shortly after the Korean War, when the United States felt that the Taiwan Strait, then called the “Formosa Strait,” should remain neutral.

Chiang Kai-shek had fled to Taiwan in 1949 after his side, the Kuomintang nationalists, had lost the Chinese civil war against Mao Zedong’s communists.

Determined to reconquer the mainland, the Kuomintang deployed troops in August 1954 on the small islands of Quemoy and Matsu, just off the Chinese mainland coast. The response of the People’s Republic of China (PRC) was to bomb them intensely, a conflict that spread to other archipelagos that were also controlled by nationalist China (Republic of China) and in which two Americans died.

Fearing that the communists would end up taking Taiwan and consolidating their influence in Asia, Washington signed the Mutual Defense Treaty between the United States and the Republic of China with Taipei.

Hostilities ceased when the United States publicly announced its readiness to use nuclear weapons against the PRC to defend Taiwan. The USSR, which supported Beijing, showed no signs of wanting to act as a nuclear counterweight to these threats.

Although both parties ended up negotiating, the conflict remained dormant and both communist and nationalist China used the next three years to rearm. Faced with the nuclear threat, Beijing also started its nuclear program in 1955.

Mao Zedong resumed the bombardment of Quemoy and Matsu in 1958 with the intention of expelling Nationalist troops from there and gaining control of the islands.

The conflict was reactivated and US President Dwight Eisenhower, feeling that if the communists took these small archipelagos they could end up invading Taiwan, decided to support and resupply ROC troops.

The US responded to the ROC’s request for help under the mutual defense agreement signed in 1954. The US Navy’s Seventh Fleet, based in Japan, was reinforced, and its ships helped the Nationalist government to protect the islands’ supply lines. Several US Air Force squadrons also settled in Taiwan.

The nuclear threat loomed over the conflict again, and Communist China ended the bombing.

Finally, both parties reached a curious agreement. Communists and nationalists would bomb each other on alternate days, a pact that prevented an escalation of the conflict. Many times they only released propaganda leaflets.

This situation lasted until 1979, when the US recognized the Communist People’s Republic of China and established diplomatic relations with the Beijing regime.

That year, the US Congress also signed the Taiwan Relations Act, which is still in force today and by which Washington promised to provide the island’s government with the necessary tools to be able to defend itself in the event of an attack.

For years, this law has allowed him to cultivate a “strategic ambiguity” to dissuade China from annexing the territory, and Taipei from unilaterally declaring independence.

The last great crisis so far broke out in 1995 with the visit of the then Taiwanese president, Lee Teng-hui, to Cornell University in New York, where he had been a student.

China took this visit as a US betrayal of its commitment to respect the “One China” concept, by which diplomatic relations can only be established with Beijing and not with what it considers a “rogue province”, the same argument that they have used now with the visit of Nancy Pelosi.

The Asian giant then responded with months of military exercises, in which missile batteries were launched into Taiwanese waters and an amphibious invasion of the island was even rehearsed.

For its part, the United States responded with the largest deployment of force in Asia since the Vietnam War, in which US warships transited the Taiwan Strait.

The following year, in the days leading up to the 1996 presidential election, Beijing attempted to scare the Taiwanese electorate into refraining from voting for Lee Teng-hui by firing another round of missiles.

The strategy did not work. Lee won with 54% of the vote, but both powers were very close to military conflict.