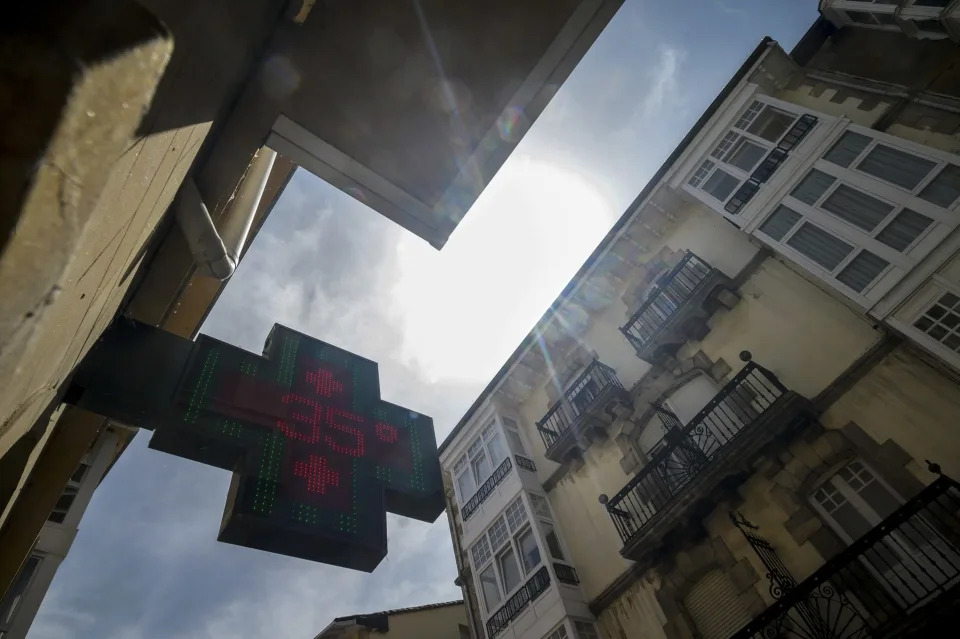 The current  outbreak of monkeypox  has been declared by the  World Health Organization (WHO)  as a  public health emergency of international importance (PHEIC) . It is the highest  global alert level , a distinction currently only exhibited by covid-19 and polio.

This decision is made when a situation arises that is  serious, sudden, unusual or unexpected , that carries public health implications beyond the  national border of the  affected State and that may require immediate international action. And it seems that this is the case. The  recommendations are temporary and require reviews every three months .

The WHO has reported that the risk of  monkeypox  is moderate globally, but high in Europe, where most of the infections have occurred since the outbreak began last spring. From May 6 to July 22, 2022,  more than 16,500 cases of monkeypox have been confirmed in at least 74 different countries .

As this monkeypox outbreak spreads, we are offering the  virus an unprecedented opportunity  to establish itself in non-African species. This could cause, in  various countries and continents,  recurrent outbreaks in humans. And in the worst case, encourage more dangerous variants of the virus to evolve. Plenty of reasons to consider the WHO statement timely.

Who and how are they infected?

At the moment, this is an outbreak that is concentrated among men who have sex with men, especially those with multiple partners. That means we can stop it if we apply the  right strategies  in communities at  high risk of exposure , which can differ by context and include gay, bisexual, and other men who have sex with men. Of course,  avoiding at all times stigmatizing the main affected .

At the same time, the protection of vulnerable groups  (immunosuppressed individuals, children, pregnant women) who may be at risk of contracting severe monkeypox must not be lost sight  of.

From the moment symptoms begin, the monkeypox virus can  spread from person to person . It does this through direct contact with the  infectious rash, scabs, or body fluids . But also in contact with  respiratory secretions  during   prolonged  face-to-face contact or during intimate physical contact , such as sexual contact. Moreover, it is enough to touch clothes or bedding that have previously been in contact with the infectious rash or the body fluids of an infected person for contagion to occur.

Pregnant  women can transmit the virus to the fetus through the placenta . It is also possible for people to get monkeypox from infected animals, either by being scratched or bitten by the animal or by preparing or eating meat or using products from an infected animal.

At this time, it is not known whether monkeypox can be spread through semen or vaginal fluids, but monkeypox DNA has been detected in semen up to day 11 after acute infection in men. For this reason, some health agencies have taken a cautious approach, recommending that confirmed cases  use condoms during sexual intercourse for up to 12 weeks after  complete recovery from infection. The  illness usually lasts 2 to 4 weeks .

Risk communication and case isolation, among other measures

Actions proposed by the WHO include  targeted risk communication  and community engagement, case detection, case isolation and supportive treatment,  contact tracing,  and even targeted immunization for people at  high risk  of exposure to monkeypox.

The declaration is expected to expand  technical, financial and human resources  to the extent possible and maintain mutual accountability for the actions of affected communities. Furthermore, it puts extra pressure on governments to take action.

There is still time to  control the current outbreak  and prevent the possibility of humans infected with the virus spreading it to wildlife outside of Africa. Let’s not miss this opportunity, it may be the last.