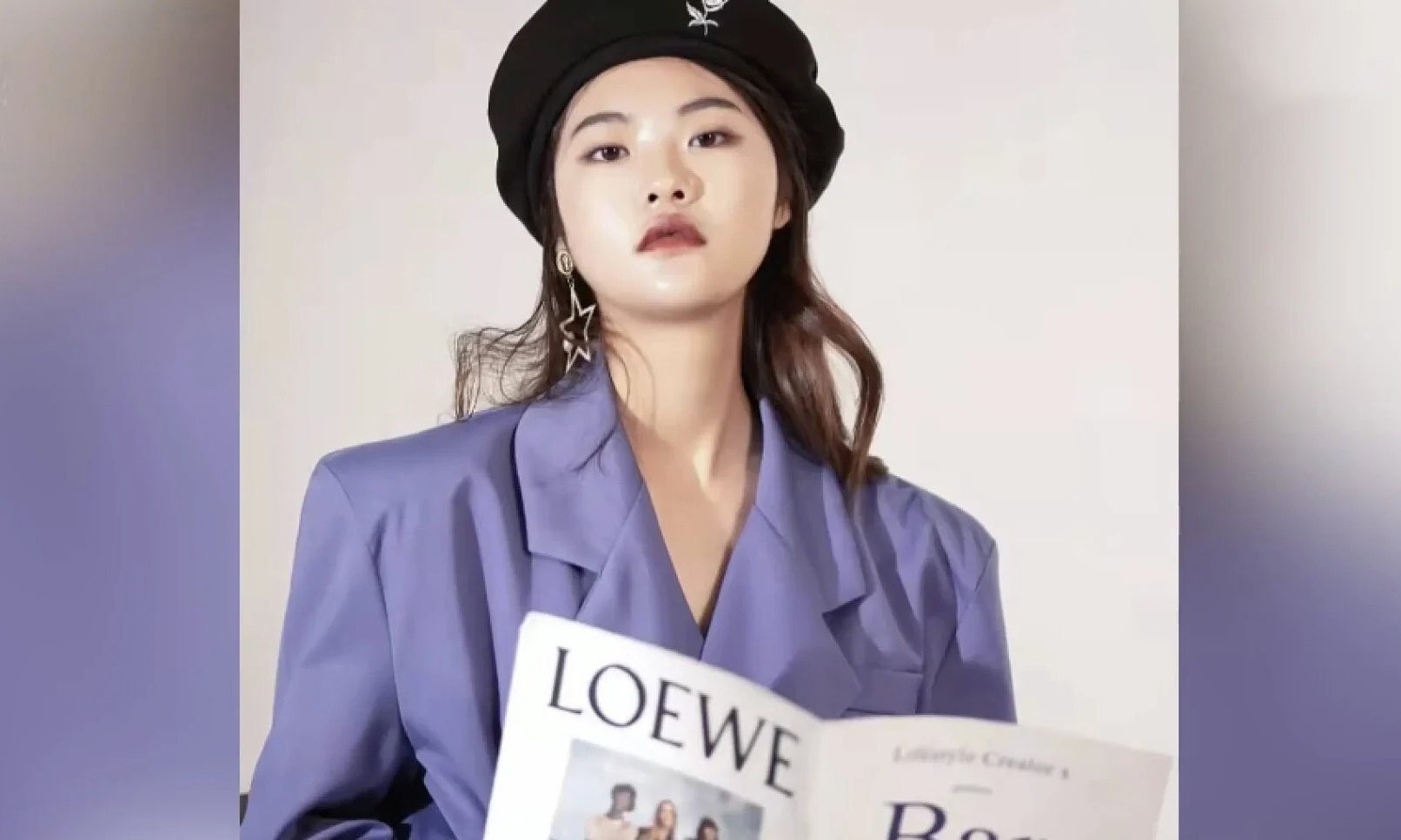 An unprecedented heat wave affects much of western Europe.

The suffocating temperatures have set records in recent days in several nations and, only this Tuesday, the United Kingdom broke its historical records three times in the same day and reached the 40,3 °C a figure never recorded there. France issued extreme heat warnings, the Netherlands also posted record temperatures for July and a heat-driven fire in Belgium destroyed several vehicles.

Los forest fires in France, Portugal, Spain and Greece they have forced thousands of people to evacuate their homes and, although the official figures are still unknown, the number of deaths is estimated to be high. According to forecasts, the heat wave will head north in the coming days and the temperature is also expected to reach 40 °C in the extreme south of Belgium, as well as in the west and south-west of Germany.

Meteorologists in Italy warned that the temperature could be between 40 and 42 ° C between Wednesday and Friday. Experts have warned that heat waves are becoming more frequent, more intense and longer lasting due to human-induced climate change.

This Tuesday, the German Environment Minister, Steffi Lemke said the climate crisis means his country and Europe will have to rethink their preparations for very hot weather, drought and floods. The effects of climate change in Europe made headlines earlier this month when a melting glacier caused an avalanche that killed 11 people in Italy.

Now, experts have warned that new cracks are opening up in alpine peaks and that ice is melting even on Western Europe’s tallest mountain, Mont Blanc. The world has already warmed by around 1.1°C since the industrial age began and temperatures will continue to rise unless governments around the world make drastic cuts in emissions.

But while global warming is the underlying cause, what in particular is causing this unusual heat wave in Europe?

Numerous academics, experts and even the World Meteorological Organization (IOM) have explained since the beginning of the month the combination of factors in the planet’s climate that has led to the current situation.

On its website, the IOM explains that the heat wave originated in North Africa and has gradually moved north.

Meteorologist Scott Duncan explained on the show Newsnight BBC that the wave is a result of warming caused by boreal summer temperatures in the Sahara desert, which coincided with an Atlantic low pressure system between the Azores and Madeira islands.

According to him, this system feeds the warm front, which has pushed it towards western Europe.

“The low pressure axis near Portugal acts as an engine to lift heat northward,” he explains.

But behind this behavior is another atmospheric phenomenon that has caused the heat currents to rise so drastically towards Europe.

As explained by the specialized site AccuWeather, it is related to the behavior of the jet stream, a kind of “air river” that flows rapidly from east to west at high altitudes in the northern hemisphere.

BBC meteorologist Nick Miller comments that over the past week, the jet stream in Europe and North America has been dominated by strong ridges of high pressure, also known as heat domes. 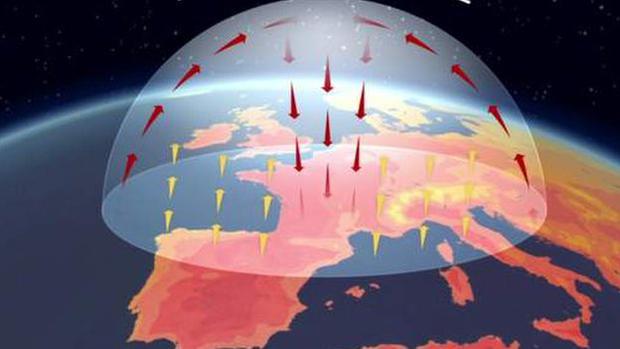 These oscillations connect the two continental heat waves (the European and the North American) through a pattern of atmospheric waves, which has made the incidence on parts of Europe much greater. This is because strong Atlantic air currents also intensify high pressure on the continent.

Duncan explains that heat waves are nothing new: they have existed even before man appeared.

In nature they even have a “beneficial” effect, as they help transfer heat – and therefore energy – from the equator to the poles.

Nevertheless, the problem is that human action on the planet is making them more and more frequent and many nations, like the European ones, are not prepared for it. 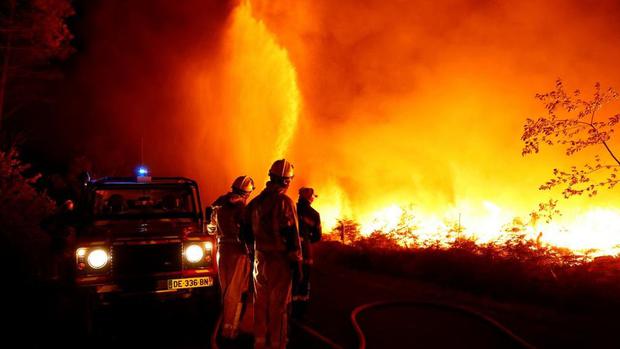 “The problem is that we have seen them intensify during the last decades and we are not prepared for this. The footprint of climate change is behind all this and it is foreseeable that in the future we will have even more intense waves,” he told Newsnight.

The meteorologist added that although the wave is now affecting parts of Europe, the increase in temperatures is a global issue, so the whole world may be affected in the future.

“We will be seeing heat records continually being broken around the world as the global average temperature rises,” he said.