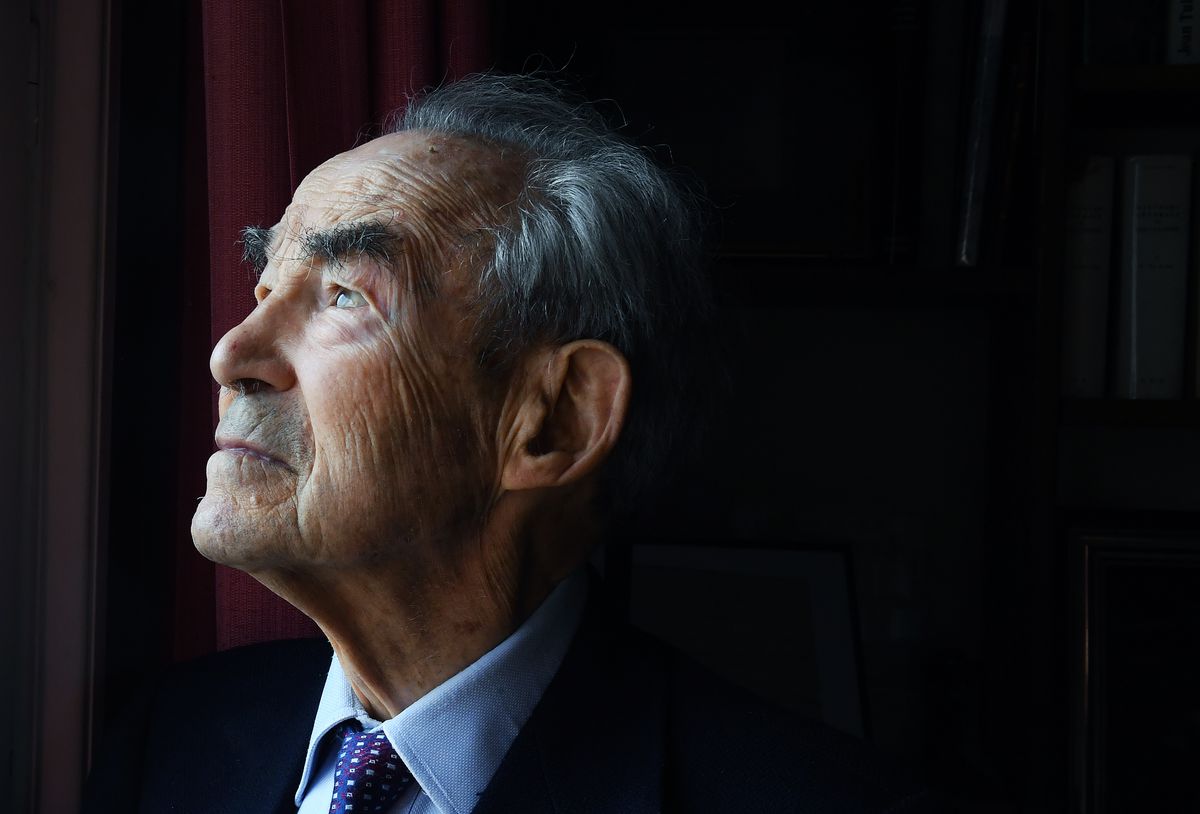 Robert Badinter: “the Bucha Massacre Is a War Crime”

A new case of insecurity is known in the country, this time in an exclusive area of Bucaramanga, Santander, where the security camera of a family home captured the moment in which a man enters the house to steal a bottle of whiskey.

The worst of the case and what generates the most outrage is that this man is, unexpectedly, the watchman who gets paid to take care of the house. The video was shared by a young woman, who is the sister of the owner of the house, through her Instagram account.

The woman said that when this happened, she was with her brother and the rest of the family in Santa Marta. Fortunately, his brother has a fairly modern security system in the house, which when detecting any movement sends a notification to his cell phone.

“The security man came in to steal a bottle of whiskey, lock your houses tightly and don’t trust anyone,” said the young woman who also explained that the situation occurred in the residential complex ‘Ruitoque’, in the capital of Santander.

The woman shared the video that the security camera recorded to alert the inhabitants of the area about the insecurity of which they may be victims, by the vigilantes themselves.

The images show how the vigilante, like an expert thief, takes the whiskey box, takes out the bottle and puts it inside his suit, and then places the box back where it was. Soon the man begins to check new boxes and to touch more things on the shelf.

Technological advances, nowadays, allow that even if you are in another city, you can not only see what happens in your home, but also send a message to whoever is in it. The young woman’s brother, seeing the theft that was taking place on his property, did not hesitate to communicate with the thief through the security system.

“Friend, I recommend that you return the bottle. For his own good ”, was what was heard throughout the house. The guard remained immobile and looking from side to side, he did not see anyone, but seeing himself in the embarrassing situation, the guard who guarded the residential complex decided to do as the voice ordered and returned the bottle to its place, then came out as if nothing of the apartment.

The video went viral, many users of social networks shared it outraged by the insecurity and, laughing, by the way in which the thief had been discovered. Given the fact, the security company that provides the service in the residential complex of Bucaramanga issued a statement.

Servicol, the security company for which the watchman works, confirmed that the events occurred this Friday, January 15, while the family that lives in that house was on vacation in Santa Marta. They assured that the attempted robbery is already “under investigation by the organization.”

In addition, they reported that “urgent measures have already been taken to allow the service to continue under the highest standards.” Servicol apologized to the family affected by the situation and reported that the disciplinary, administrative and judicial measures that the situation warrants are being carried out, since the man was clearly identified in the security camera.

In video: the story of ‘El Miura’, the street dweller who was rehabilitated thanks to Andrea Valdiri

The owner of Homer, the dog that died in the hold of an airplane, defends herself against those who accuse her of mistreating and exploiting him