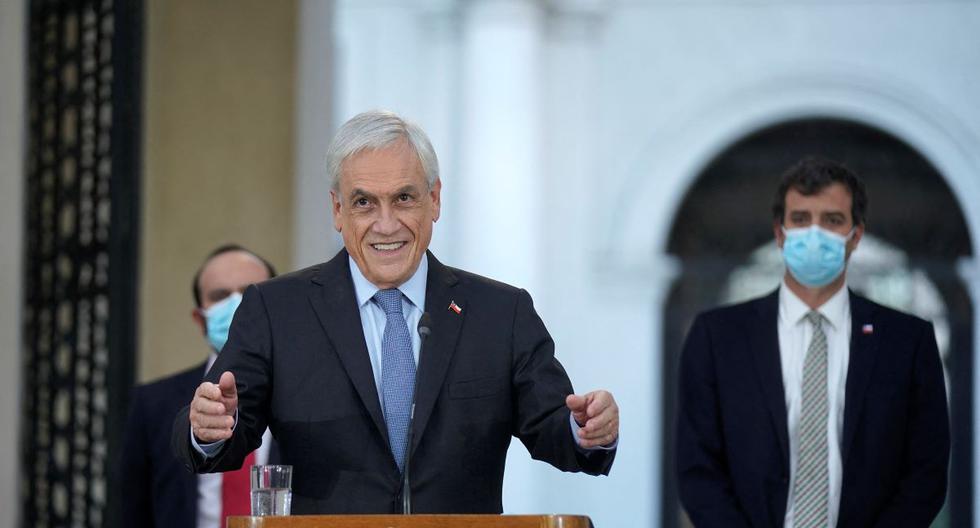 Piñera after the elections in Chile: “We are not in tune with the demands and desires of the citizens”

A prosecutor from the criminal court of the Vatican requested this Thursday a sentence of six years in prison against Father Gabrielle Martinelli for “sexual violence” against a minor, when both lived in a residence for young people in the Holy See.

The young priest – whose trial began in October 2020 with spaced hearings – is suspected of having forced sex on a boy a year younger than him in his youth.

These events began in 2007 at the San Pío X pre-seminary when both were still adolescents, 14 and 13 years old, respectively. And, they continued for five years, until 2012, when Martinelli turned 19.

The “promoter of justice” (equivalent to a prosecutor in the Vatican), Roberto Zannotti, considered it necessary to sanction Gabriele Martinelli for acts from the age of 16.

At the beginning he required 8 years in prison, reduced to 4 years due to the young age of the accused at the time of the events, on the charge of “aggravated carnal violence”, a crime so called in the Vatican penal code.

Another four years, reduced to two, were also claimed for “aggravated acts of desire”. During his trial, Father Martinelli, now 29, described the accusations made against him by the victim (LG) as “unfounded”.

Ordained a priest in Como (Lombardy, northern Italy) in 2017, Martinelli currently works in a center for the elderly.

In addition, the “prosecutor” requested four years in prison for “favoritism” for Father Enrico Radice, 72, who at that time was the rector of the preseminar and would have turned a blind eye to the acts of Gabrielle Martinelli, who was his protected.

“No one has ever told me about sexual abuse”, Radice defended himself in court.

Defense attorneys will be heard at a hearing on Friday. A sentencing date has not yet been set.