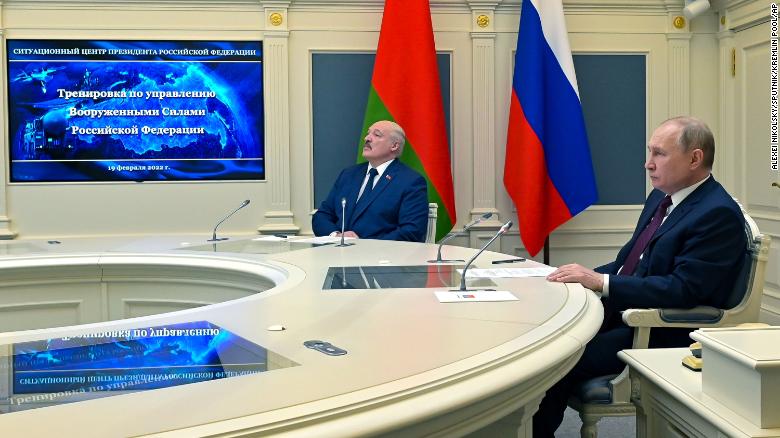 In a statement issued in Washington, the State Department also requested the release of two former employees of the Violeta Barrios de Chamorro Foundation (FVBCH) who were arrested on the same charges, although no judicial process has yet been initiated against them.

“The United States calls on the Nicaraguan government to immediately release opposition leader Cristiana Chamorro and her two colleagues from the recently closed Foundation,” the statement said.

“His arrest on trumped-up charges is an abuse of his rights and represents an assault on democratic values, as well as a clear attempt to thwart free and fair elections” in Nicaragua, he added.

The 67-year-old opposition member, daughter of former President Violeta Barrios (1990-1997) and the murdered journalist Pedro Joaquín Chamorro, has accused the Ortega government of trying to block her presidential candidacy for the November 7 elections in which Ortega aspires to his third re-election.

According to the State Department, Chamorro’s arrest came amid “relentless attacks on pro-democracy presidential candidates and independent media.”

In this regard, he recalled that Ortega “unfoundedly canceled” in May the legal status of two opposition political parties in order to prevent an eventual nomination of Cristiana Chamorro.

“Instead of applying electoral reforms before the May deadline set by the Organization of American States, President Ortega instituted more restrictions and reduced electoral transparency,” he added.

“The current conditions of repression and exclusion are not compatible with credible elections. The region and the international community must unite with the Nicaraguan people in support of their right to freely choose their government,” the statement warned.

According to the Prosecutor’s Office, as director of the FVBCH until January Chamorro incurred in financial “irregularities” and committed crimes such as alleged money laundering. The opponent has said that all the operations of that non-governmental organization founded by her mother in 1997 to promote freedom of expression, have been “transparent” and audited by the various international organizations that provided resources.

In this regard, the government of Spain issued a statement this Friday expressing its “concern” about Chamorro’s house arrest and about “the continuous harassment of journalists and independent media in Nicaragua.”

According to the Spanish Foreign Ministry, these events are serious and reduce the spaces for dialogue and coexistence. “These measures must be reversed, putting an immediate end to the retention of Mrs. Chamorro and vacating her home,” the document stressed. Where to Find Stalks of Fluxweed in Hogwarts Legacy – Video Games