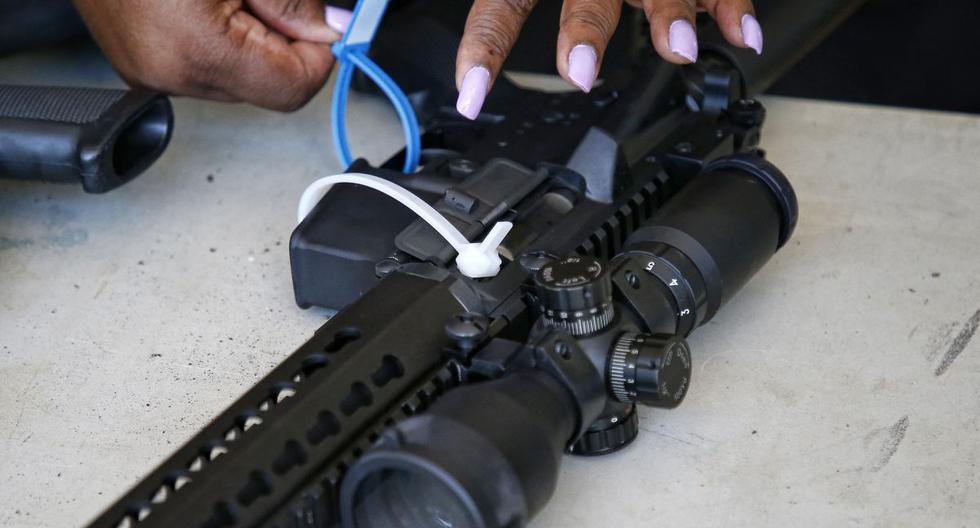 The United States urged Colombia on Wednesday to expand police presence in rural areas of the country to protect social leaders and vulnerable groups after expressing concern about the violence suffered by these sectors of the population.

Ambassador Jeffrey DeLaurentis, vice representative for special political affairs for the United States mission to the United Nations, said during a UN Security Council meeting that his country is also concerned about the killings of former Colombian Revolutionary Armed Forces. (FARC).

DeLaurentis encouraged Colombia to implement the evacuation plan that the country announced last year and to accelerate the rural reform measures included in the peace agreement that the Colombian government signed with the FARC in 2016.

The Security Council reviews the situation of the peace process in the Latin American country on a quarterly basis. The agreement between the guerrillas and the government of then President Juan Manuel Santos in 2016 ended more than half a century of armed conflict.

Violence against community leaders and ex-guerrillas has been on the rise in some rural areas of Colombia as a new generation of illegal armed groups vie for resources – such as gold mines and drug trafficking routes – that were abandoned by the FARC after the peace agreement.

On Monday, the president of the Special Jurisdiction for Peace, Eduardo Cifuentes, said that at least 276 former combatants have been killed since they laid down their arms in December 2016, as well as 900 community leaders. The special court was created after the peace agreement.

Colombian Foreign Minister Claudia Blum said at Wednesday’s meeting that the government of President Iván Duque has reduced crime in the country. Blum stressed that it is necessary to classify FARC dissidents as criminals since 80% of the murders of former guerrilla combatants are perpetrated by dissidents and drug traffickers, he said.

“It is important to highlight that security is our greatest challenge and we do not spare any effort to strengthen our capacities in this matter,” he said.

On the other hand, the United Nations envoy for Colombia, Carlos Ruiz Massieu, highlighted that almost half of FARC ex-combatants already participate in collective or individual productive projects.

“These advances are examples of the potential of joint work between the state, former combatants, victims and communities to transform the territories affected by the conflict,” he said.

Regarding violence, Massieu said that “it is urgent” that the policies and measures taken by the government, including the recent Strategic Security Plan, “translate into better results.”

“I hope that by the end of 2021 we can report that the trend of these reprehensible crimes has finally been to reverse,” he said.