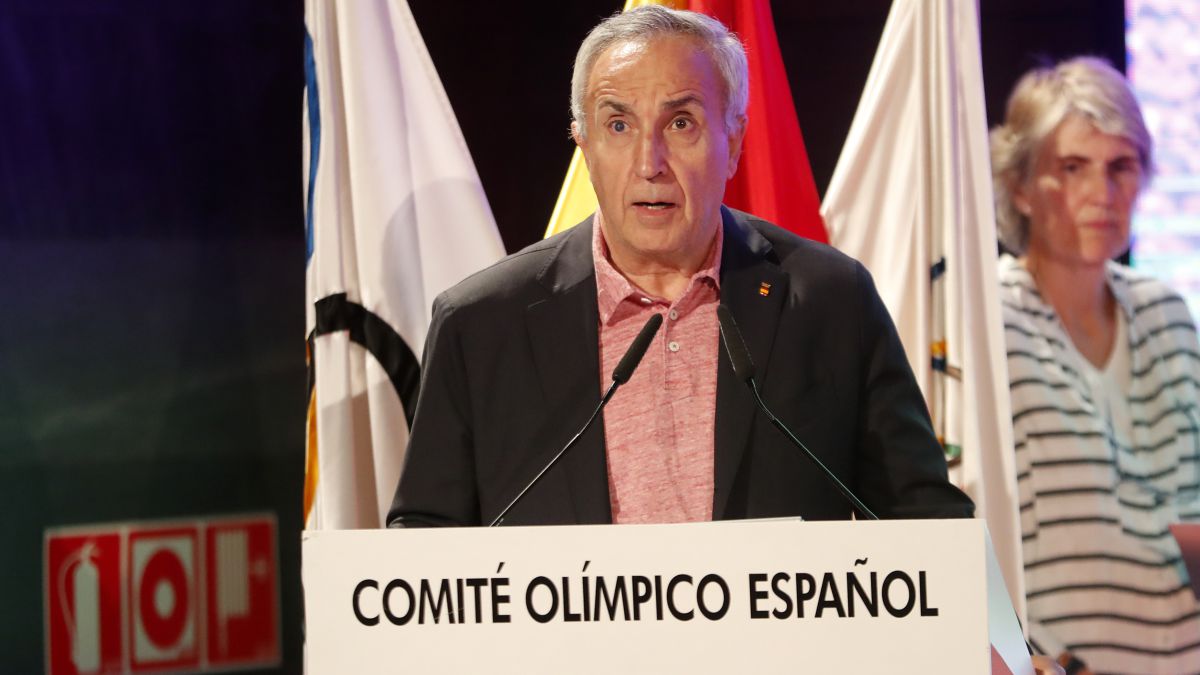 Blanco: “We don’t know what will happen but the IOC does want to hold the Games”

A group of Democrats and Republicans has introduced a bill that would authorize the Biden administration to create a new military aid program for Taiwan. Modeled after the 1940s Lend-Lease Act that allowed the US to arm Allied powers during World War II, the bill resembles recently passed legislation to increase arms supply to Ukraine.

Introduced by Representatives Michelle Steel (R-California) and Jimmy Panetta (D-California) in the House, and Senator Marsha Blackburn (R-Tennessee) in the Senate, the ‘Defense of Democracy Lend-Lease Act of Taiwan’ would authorize the president to lend or lease weapons and military equipment to Taiwan, which Taipei would pay for over a 12-year period.

The bill’s name and wording closely follows that of the ‘Ukrainian Defense of Democracy Lend-Lease Act,’ which was signed into law by President Joe Biden in May after Congress passed it almost without endurance.

“Taiwan is our largest partner in the Indo-Pacific region, and its continued sovereignty is essential to challenging the New Axis of Evil.” Blackburn said, referring to an oft-maligned term used by former President George W. Bush to group America’s foreign enemies.

However, the official US position on Taiwan is ambiguous. Since the 1970s, Washington has recognized, but not endorsed, China’s sovereignty over Taiwan, a policy designed to discourage both a Chinese invasion and a formal declaration of independence by Taipei.

The United States provides military aid to Taiwan, but passage of this law would remove any limits, as the Ukrainian bill for aid to kyiv did. The original Lend-Lease Act, passed in 1941, allowed the US to provide weapons to Britain, France, and the Soviet Union without formally entering the war. Although the Allies were supposed to pay for this aid, the US also agreed to lease bases for its army.

Tensions between the US and China have spiked in recent weeks, with Taiwan at the center. Biden declared in May that the US would take military action to prevent a possible Chinese takeover of Taiwan, a statement that broke decades of strategic ambiguity about the island. While advisers to him were quick to back down, a possible visit to Taiwan by House Speaker Nancy Pelosi, which Pelosi refused to confirm or deny even as she left the US for Asia on Friday, has further aggravated the situation.

With Chinese President Xi Jinping warning the US not to “play with fire,” both China and Taiwan held military exercises this week. If Pelosi goes ahead with her visit, she would be the highest-ranking US lawmaker to visit the island since Newt Gingrich, who was also House Speaker at the time, traveled to Taipei in 1997.