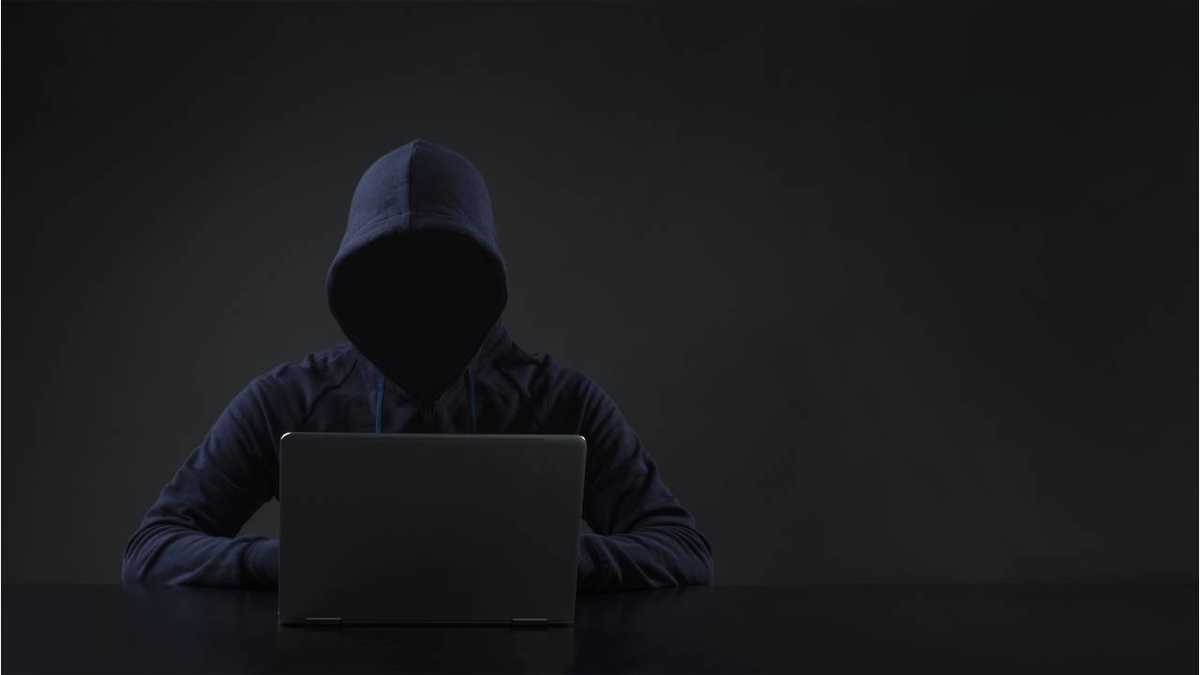 Cyber ​​attacks: the other battlefront that could break out between the US and Russia

Critical talks between representatives of the United States and Russia in Geneva concluded at 4:32 p.m. local time on Monday, a State Department spokesman said.

US and Russian officials held crucial talks about troop buildup on the Ukraine border, as fears mount about a possible Russian invasion.

The “Strategic Stability Dialogue” talks began Monday morning in Geneva, Switzerland, said a spokesman for the US State Department.

The impressive military display that Russia will send to Kazakhstan 1:09

The meeting follows months of tension on the Ukraine-Russia border.

“The United States is committed to the principle of ‘nothing about you, without you’ when it comes to the security of our European allies and partners, including Ukraine,” the spokesman said. “We are committed at all levels with our allies and partners, and we will continue to be in the coming days and weeks.”

Deputy National Security Councilor Jon Finer told CNN’s Jim Sciutto on Monday that he does not see “a situation where the United States walks away” from the talks with Russia, even if Kremlin officials take positions during the discussions. this week that are considered non-essential by the United States.

“Russia raised positions that are not fundamental and has said other things that we think may present some areas that we can work on to make progress, and that we will find out in the course of this week,” Finer said.

Russian demands, made public a few weeks before the talks, include that NATO not expand further east and commit to never admit Ukraine as a new member.

Asked whether success requires Russia to withdraw its forces from the border with Ukraine, Finer said he was not going to “set the bar on the negotiating team while the talks are still underway.”

The world community will closely follow the discussions, which were heralded as a belated attempt to prevent a war on Europe’s eastern flank. On Wednesday, a Russian delegation will meet with members of the North Atlantic Treaty Organization at the NATO-Russia Council in Brussels.

But US Secretary of State Antony Blinken has already downplayed the prospects for a breakthrough. “It is difficult to see real progress, rather than speaking, in an atmosphere of escalating with a gun to Ukraine’s head. So if we are really going to move forward, we will have to see a de-escalation, for Russia to move away from the threat it currently poses to Ukraine, “Blinken said on CNN’s” State of the Union “program on Sunday.