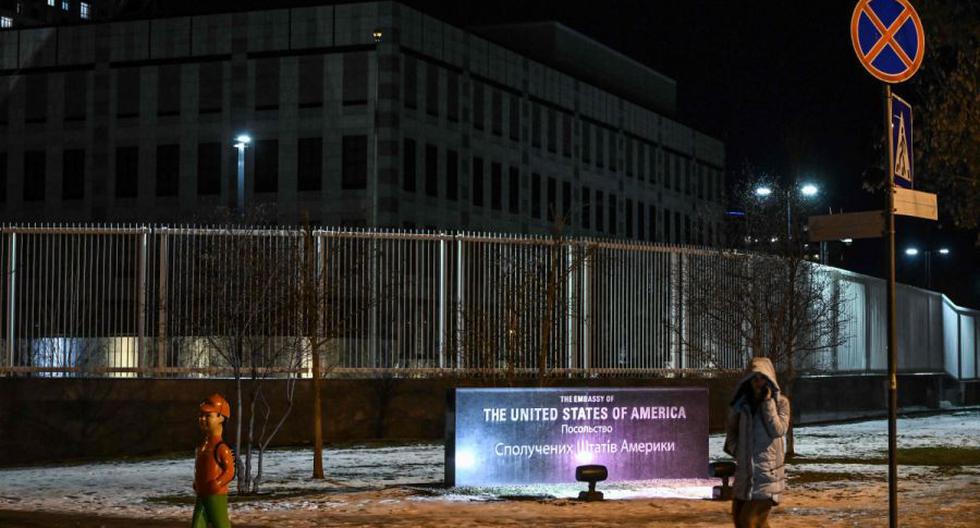 Norwegian offshore energy operators reported a growing number of unidentified drones near their platforms in the days before the apparent sabotage of Russia’s Nord Stream 1 and 2 gas pipelines.

The Norwegian Petroleum Safety Authority held a meeting with members of the country’s oil and gas industry on Thursday, warning them that recent reports indicated “increased drone activity” on the Norwegian Continental Shelf (NCS).

“These vessels have been of different sizes and their presence has been growing, particularly in September,” the agency stated, adding that the drone sightings are being investigated by Norwegian police.

In a letter dated last Friday, the agency warned Norwegian aviation and maritime authorities that power operators in the NCS had “Recently given warnings/notifications of a number of sightings related to drones/unidentified aircraft near offshore facilities.”

Three days after the letter was sent and about 1,000 km (620 mi) south of the NCS, a leak was reported along the Nord Stream 2 pipeline, followed by two leaks a day later along Nord Stream 1, all near the Danish island. from Bornholm.

As of Thursday, a total of four leaks had been discovered along the pair of gas lines from Russia to Germany, according to the Swedish coast guard.

Sweden and Denmark saying the United Nations Security Council on Thursday “at least two detonations” equal to “several hundred kilos” of TNT took place at the leak sites. Without identifying a culprit, the two Nordic nations wrote that “All available information indicates that these explosions are the result of a deliberate act.”

While the Ukrainian government and some US experts have blamed Russia for attacking its own pipeline, Moscow has suggested Western involvement. “We already have certain materials that point to a Western trail in the organization and execution of this terrorist attack,” the director of the Russian Foreign Intelligence Service, Sergey Naryshkin, told reporters on Friday.

US President Joe Biden said in early February that the US «final» Nord Stream 2 if Russian troops entered Ukraine, telling a reporter “I promise you, we will be able to do it.” In addition, the US-led NATO alliance conducted underwater drone military exercises near Bornholm in June, while US military ships were stained near the island last week.