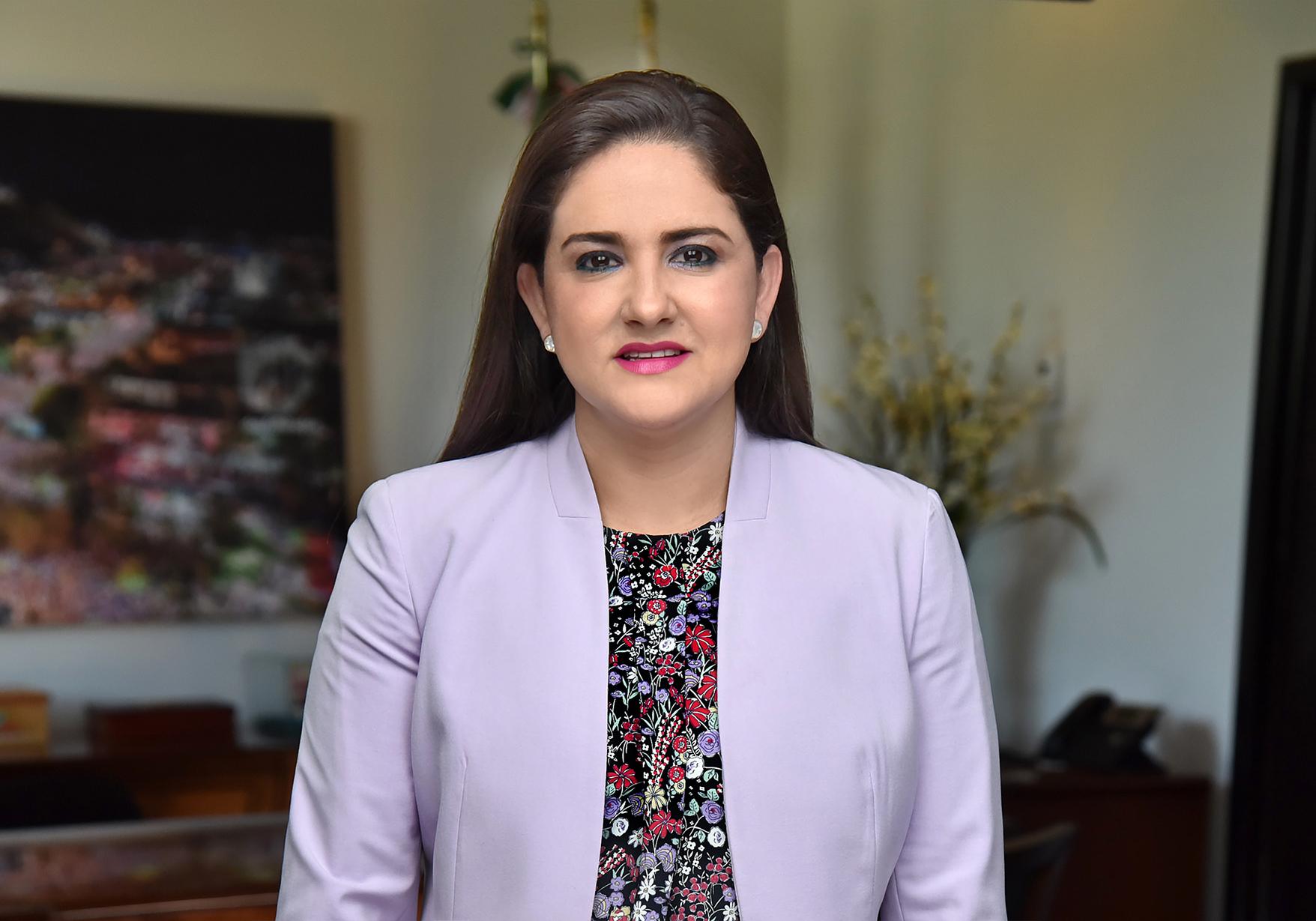 The death toll from the strike on Makiivka on New Year’s Eve has risen to 89, Russia said on Wednesday, where rallies in memory of the soldiers killed gave rise to some public demonstrations of anger and sadness. The number of Russian soldiers killed in the Ukrainian strike, initially estimated at 63, has been revised upwards after the discovery of new bodies in the ruins of a building in Makiivka, said Russian General Sergey Sevryoukov.

“A commission is currently investigating the circumstances” of the attack, he said. “But it is already clear that the main cause (…) is the switching on and the massive use by personnel of mobile phones within range of enemy weapons, contrary to the ban”, which would have made it possible to geolocate the troops, explained the general.

This is the heaviest toll in a single attack admitted by Moscow since the start of the offensive in February. Unusual in Russia, where the authorities remain discreet about military losses in Ukraine, around 200 people gathered with the approval of the authorities in Samara (center), where some of the soldiers killed were from, for an Orthodox ceremony of mourning.

The Ukrainian general staff confirmed on Monday that it had carried out the strike on Makiivka, located east of the separatist city of Donetsk. The Ministry of Defense in Moscow reported the explosion of “four missiles”. Russian President Vladimir Putin has yet to publicly react to the strike.

However, increasingly influential Russian war reporters claim that hundreds of people were killed at Makiivka and accuse senior military commanders of failing to learn from their past mistakes.