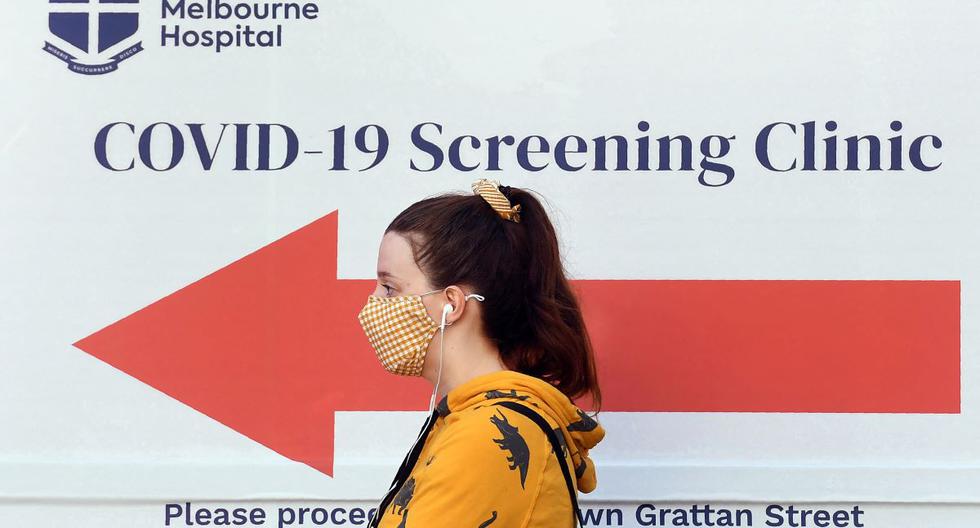 Ukraine claims to have killed 400 Russian soldiers in a missile strike in the occupied Donetsk region.

The missile hit a building in the city of Makiivka, where Russian forces are believed to have been stationed.

The figure has not been verified. The pro-Russian authorities in that Ukrainian region acknowledged the existence of victims, but did not confirm the figures provided by Kyiv.

“The vocational school was hit hard by the US MLRS Himars,” he said, referring to the US-supplied missiles.

“There were deaths and injuries, the exact number is still unknown,” Bezsonov added in a message on the Telegram messaging system.

The Moscow-installed government said at least 25 rockets were fired into the region overnight on New Year’s Eve.

Several Russian commentators and bloggers acknowledged the attack, but suggested that the numbers were lower than stated.

Vladimir Solovyov, a Russian presenter, wrote on Telegram that “the losses were significant… but not even close” to 400.

According to the Ukrainian army, in addition to the estimated 400 dead, 300 people were injured.

Attacks against the Ukrainian capital

Hours after the Makiivka attack, Kyiv came under fire. The regional governor of the Ukrainian capital, Oleksiy Kuleba, stated that a drone and missile attack targeted key infrastructure.

A man was injured in the Ukrainian capital by the wreckage of a destroyed Russian drone, the capital’s mayor added.

These attacks come after Ukrainian President Volodymyr Zelensky wished for victory and a “return to normal” for Ukraine in 2023.

For his part, President Vladimir Putin stated in his New Year’s speech that Russia would fight to protect its sovereignty and independence.

The Kiyv army alerted to the latest attacks shortly after midnight on Monday.

“Air strike on kyiv…air alert in the capital,” he announced on Telegram.

Serhiy Popko, head of the city’s military administration, told the population to stay in shelters.

Kuleba, the regional governor, pointed out that they were Iranian-made Shahed drones, adding that they were “targeted against critical infrastructure facilities.”

“The main thing now is to stay calm and stay in the shelters until the alarm goes off,” he said.

Russia has been attacking Ukraine’s energy infrastructure for several months, destroying power plants and plunging millions of people into darkness during the country’s freezing winter.