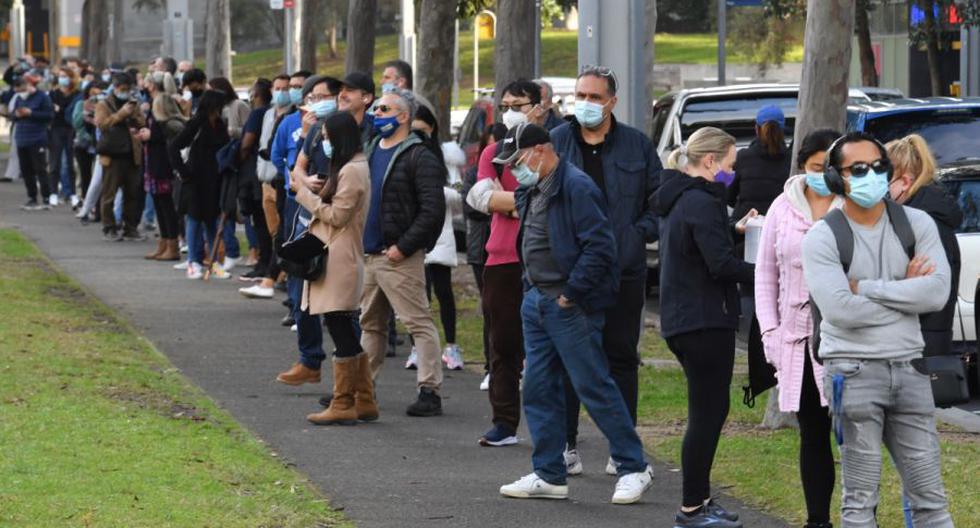 The Ministry of Defense in Kiev noted that the Ukrainian forces have generated one of the largest losses in the history of Russia. The figures he gave would be: 2,800 soldiers, 80 tanks, 516 armored vehicles, ten planes and seven helicopters.

However, Russian officials have also made similar claims, maintaining that Moscow has captured more than 160 troops, destroyed 74 military installations on the ground, shot down five warplanes and destroyed 18 tanks.

Although the numbers are high, today, according to The Daily Mail , Ukraine attacked an airfield at Millerovo in Rostov, southern Russia, destroying at least one of Moscow’s Su-30SM fighters. Convincing information according to officials, to analyze the progress of the conflict.

With Kiev’s army left alone to face Moscow after NATO and the United States said they could not send troops to the ground, few expect Ukraine to emerge victorious in what many call a “protracted war”; however, so far the Kiev forces have managed to inflict significant losses on Putin’s troops.

In this sense, since last Thursday, the Ukrainian forces have deployed their full potential, despite the air attacks they have suffered, the ground troops launched a counterattack to retake the airfield while the jets flew through the city, in this way How they managed to shoot down Russian helicopters.

They also claimed to have shot down six Russian planes flying over the Donbass region, after which the Russian Defense Ministry said a Russian Antonov An-26 transport plane crashed in Voronezh, near Ukraine.

According to the Defense Minister’s statements, the An-26 planes carry up to six crew members and 38 military personnel, a significant loss for Russia. However, so far no exact details have been given of how many deaths this accident would have caused.

On the other hand, they pointed out that the armed forces claimed to have shot down five An-26 planes and six helicopters.

US President Joe Biden on Saturday ordered Secretary of State Antony Blinken to release up to $350 million to provide “immediate military assistance” to Ukraine. The request is contained in a memorandum with which he also intends to direct up to another 250 million dollars in general assistance to Ukraine.

The $350 million has been earmarked for “Department of Defense defense items and services,” as well as military education and training. In total, the United States will disburse up to 600 million dollars.

This statement came after a call between Biden and the President of Ukraine, Volodimir Zelensky, in which they discussed, among other issues, how to strengthen defense assistance to Ukraine in the face of the Russian invasion.

Although the White House did not reveal the content of the conversation, Zelensky noted, on his Twitter account, that he had spoken with Biden about “strengthening sanctions”, “concrete defense assistance” and “an anti-war coalition”.

“Grateful to the United States for the strong support for Ukraine ,” added the Ukrainian leader.

On the other hand, the United States government is prepared to help the president of Ukraine, Volodymyr Zelensky, to leave Kiev to avoid being captured or killed by advancing Russian forces, government sources explained to The Washington Post.

However, the Ukrainian president rejected the offer, despite the fact that he himself explained that “the enemy” has designated him as “target number one” and that the Russian Army has intensified its attacks in the early hours of this Saturday, February 26. in the vicinity of Kiev, where Zelensky is located.

“The fight is here. I need ammunition, not ‘for a walk’”, was President Zelensky’s negative response.

In fact, Zelenski published a video on Friday night together with other high-ranking officials – such as Prime Minister Denys Shmyhal – clarifying that he would stay in the capital “defending the independence” of Ukraine against the Russian invasion.

“I know there is a lot of misinformation out there. Including the fact that I supposedly left Kiev. I stay in the capital. During the day, I carried out dozens of international negotiations, I directly supervised the Defense. And I will stay in the capital. My family is also in Ukraine,” she said.