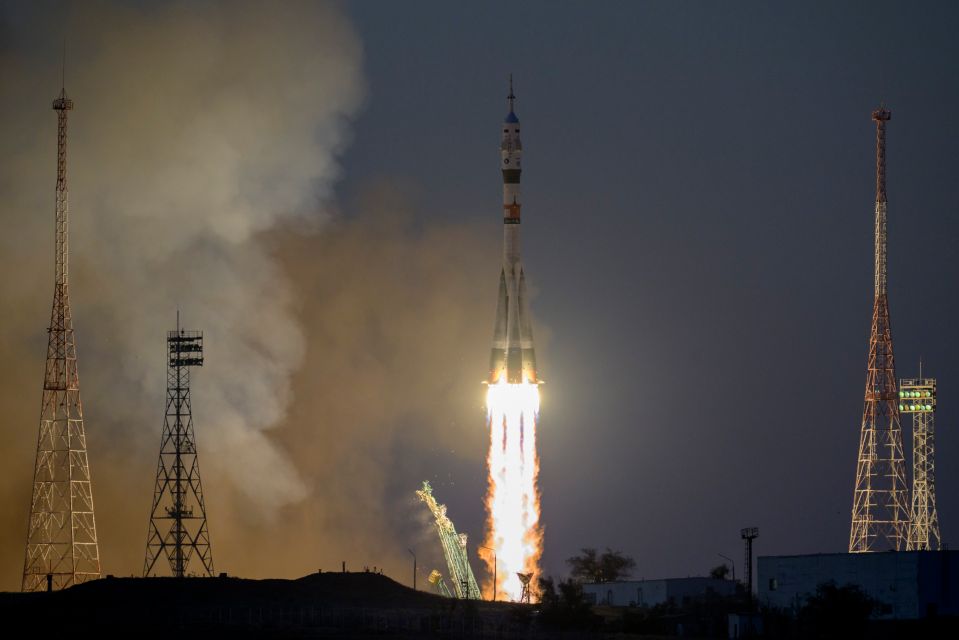 The UK government is weighing the feasibility of opening a new coal mine to reduce reliance on Russian energy, according to a Daily Telegraph report on Saturday, citing Conservative Party sources.

According to the publication’s sources, Michael Gove, the UK Minister for Housing and Regional Development, is leaning towards approving the construction of a new coal mine in the town of Whitehaven, Cumbria, in north-west England. The project was originally submitted several years ago and was given the green light in October 2020, but six months later the UK Cabinet of Ministers halted certification and launched a new review of the project amid protests from environmentalists.

However, in the context of the situation in Ukraine and the extensive restrictions placed on Moscow, which include eliminating Russian coal imports by the end of the year, UK authorities could end up approving the project despite earlier objections, he writes. The Telegraph. Gove is expected to make a decision on the new mine on July 7, but sources say this could happen in mid-May. According to the Cabinet, the mine will provide coal for key steelworks.

If approved, the Whitehaven project will be Britain’s first new coal mine for three decades. The project will focus on the extraction of metallurgical coal (metallic coal), which is used in the production of steel. Until recently, Russia supplied 40% of the UK’s coal needs.

However, the contracts were canceled amid sanctions that followed the launch of Russia’s military operation in neighboring Ukraine. On April 6, UK Foreign Secretary Liz Truss announced that by the end of 2022, London will stop all coal and oil imports from Russia and take steps to stop Russian gas deliveries as well.

The EU, which is also pressuring Moscow with economic restrictions amid the Ukraine crisis, has already decided to abandon Russian coal. Earlier this month, Brussels said it would ban the purchase, import or transit of coal and other solid minerals from Russia from August 10.