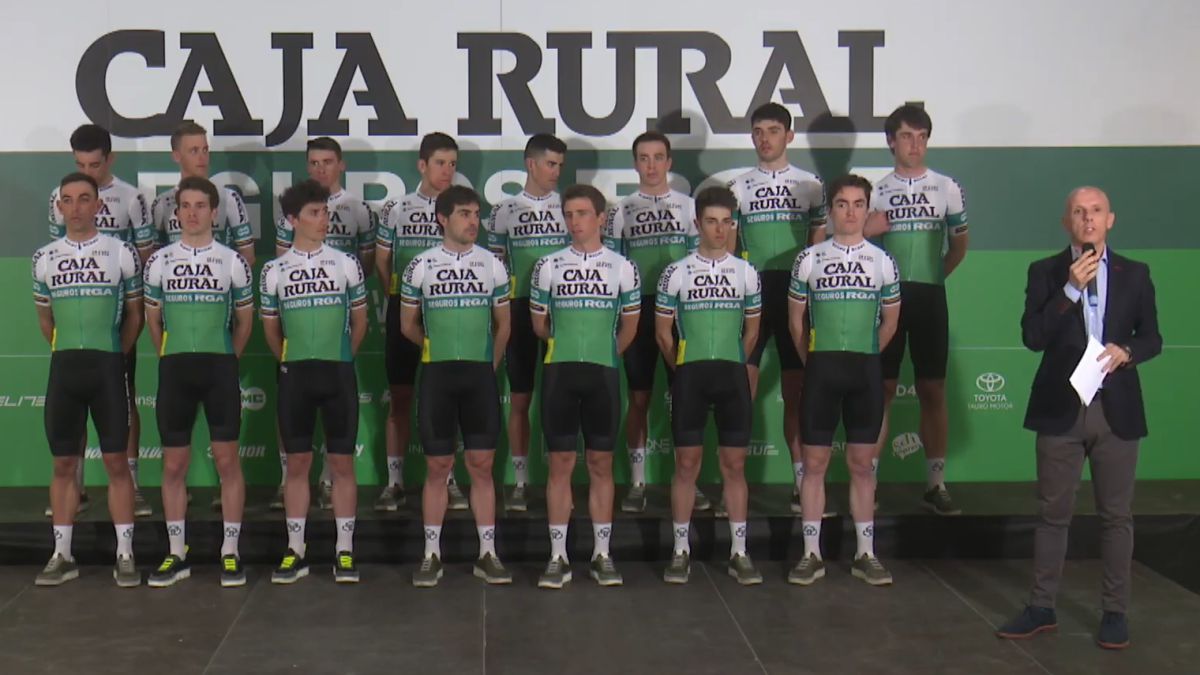 Caja Rural 2021 is presented with La Vuelta as its Objective

Two Spanish journalists and another Irishman were kidnapped yesterday, Monday, after suffering an attack in the east of Burkina Fasosources from the Burkinabe Army confirmed to Efe on Tuesday.

The event occurred in the area of Pama, where armed individuals ambushed a Burkinabe anti-poaching patrol, in which journalists were present.

“Three journalists, including two Spaniards and an Irishman, were kidnapped. The kidnappers managed to take away military equipment. Search operations are underway,” the military source, who requested anonymity, told Efe.

The kidnappers are hiding in a forest in the area, teeming with wildlife that attracts hunters, according to the same source, who gave no further details.

According to local media, citing security sources, the event also resulted in three injuries and the disappearance of a member of the Burkinabe security forces.

Although the perpetrator of this violent act is unknown, Burkina Faso has suffered jihadist attacks since April 2015, when members of an Al Qaeda-affiliated group kidnapped a Romanian security guard in a manganese mine in Tambao, in the north of the country, which is still missing.

The region most affected by insecurity is the Sahel, located in the north and which shares a border with Mali and Niger, although insecurity has been spreading to neighboring provinces, and since the summer of 2018 it also affects the east of the country.

Terrorist acts are frequently attributed to the local Burkinabe group Ansarul Islam, the Sahel jihadist coalition Group for the Support of Islam and Muslims (GSIM) and the Islamic State in the Greater Sahara (EIGS), which also attack Mali and Niger.

As a result of the violence, Burkina Faso suffers from the fastest growing displacement crisis in the world, with more than a million people leaving their homes (more than one for every 20 inhabitants).