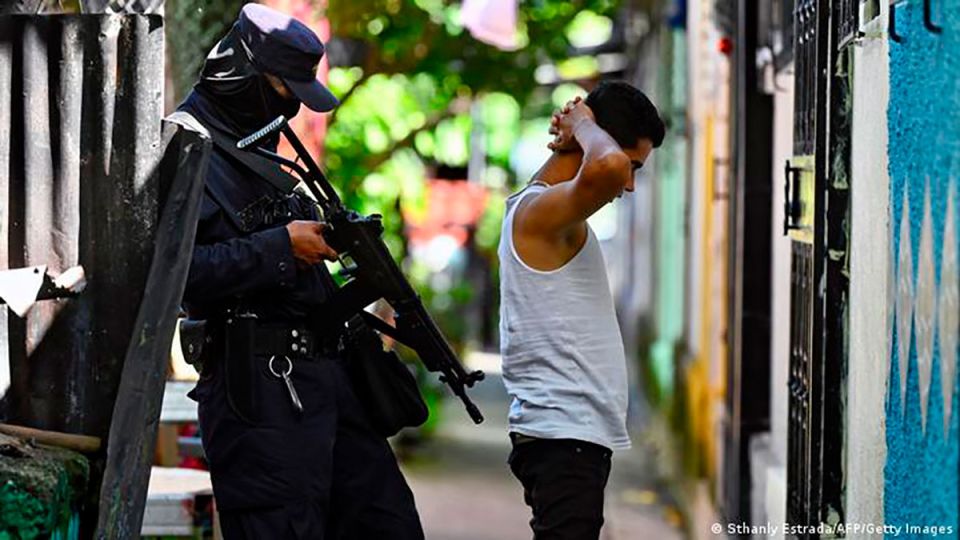 El Salvador extends the emergency regime for the sixth time

Franklin and Alfredo Barra Sánchez, 24 and 25 years old, were the driver and collector of a custer and were attacked by two individuals who escaped in a motorcycle taxi in the Huaycán area.

Crime in the capital does not give up. In Huaycán, in the Ate Vitarte district, two brothers were shot to death early Tuesday morning by alleged hitmen. According to their relatives, the victims worked as a collector and driver of a cúster.

Relatives and neighbors experienced moments of despair when they found the bodies of Franklin Barra Sánchez, 24, and Alfredo Gustavo Barra Sánchez, 25, on the street. They tried to help them and transfer them to a hospital.

The Police indicated that, after their work day, both brothers were eating at a stall in Huaycán, when suddenly two subjects appeared in a blue motorcycle taxi and shot them directly to the body. The crime occurred in front of a serenage booth where there was no staff.

Relatives and neighbors took them to the hospital in the area and to the Hipólito Unanue National Hospital, but they did not resist the bullet wounds and died upon reaching the medical centers.

Relatives do not know the murderers

The relatives indicated that they do not know who murdered them and assured that both young men had no problems with anyone. They also commented that Gustavo Barra Sánchez was the father of three children, like his brother Franklin Barra Sánchez.

“Some of his children are newborns and now they are left without a father,” said the aunt of both young people to América Noticias.

Criminalistics experts arrived at the scene and found 12 bullet casings. In addition, there is a security camera nearby that, if it was active, would have recorded the murderers.

In the areas so far this month there have been five shootings with fatal results, so the neighbors demand more police presence in the area. “There have always been deaths because there is no security,” said one of the relatives.

Shot when he was going to a church

Last week a father of a family was wounded by a bullet when he was going to a Christian ceremony. The event occurred in the last stage of the Commercial Farm Association, in the Huaycán area of the Ate Vitarte district. The victim, Antonio Flores, received the impact at the height of the abdomen.

The attackers fired four times at a stationary van. Then they went to the house of Antonio Flores, who works as a security guard and motorcycle taxi driver and was getting ready to go to church with his family.

Neighbors told América Noticias that more than 12 shots were heard. One of them mentioned that the subjects arrived at the scene aboard two vans with tinted windows and first attacked a local van.

As a result of the tragic incident, Antonio’s state of health is delicate because the projectile caused damage to several organs. The wife did not understand why her husband was a victim of her because he did not have problems with other people.