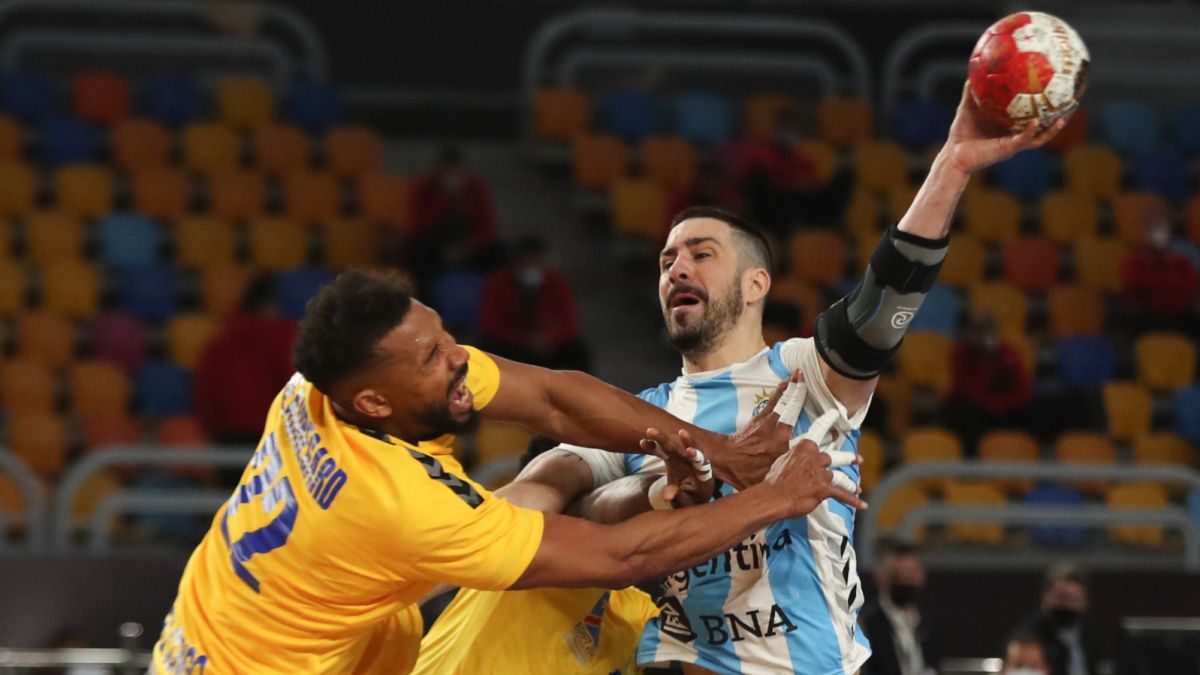 Despite the doubts at the beginning, Argentina beat DR Congo and complies

The Buenos Aires Police detained two of the accused in the last hours for the attack on Matías Ezequiel Montín at the Ananá bowling alley in Mar del Plata occurred this morning. They are two men of legal age from the city of Rosario they had gone on vacation to the seaside town. The arrests were made near the city of Zarate while they were in a car BMW heading to the province of Santa Fe. It is being investigated whether the suspects were on the run, due to the repercussions of the case.

For his part, the 20-year-old victim continues to be admitted to intermediate therapy at the Private Community Hospital (HPC), place to which he was transferred after suffer a concussion from the blow received. The fact is investigated by the prosecutor Paulo Cubas, who after evaluating the evidence, taking testimonies and analyzing the medical report, will accuse the accused of “serious injuries”.

The detainees were identified as Gabriel Alejandro Galvano, 23, who was behind the wheel at the time of arrest, and Andrés Guillermo Bracamonte, of 21. At the moment, they are being transferred to the judicial headquarters so that the prosecutor Cubas can take an investigative statement and give his version of the facts that are accused. Sources in the case indicated that they are continuing to search for a third suspect who has escaped.

The vehicle they were traveling in

The violent episode occurred this morning when Montín, a native of Haedo, he was with his friends sharing one of the bubbles on the disco located in the La Normandina complex. At that moment, the victim went to the bathroom and on the way out there was an argument with another group of young peopleAmong those suspected were Galvano and Bracamente.

So the fight continued in the VIP area of ​​the bowling alley and from one moment to another a dispute with fist blows. Then glasses and bottles of champagne were thrown and Montín was seriously injured. The young man had to be rushed to hospital while the attackers fled the scene.

Montín at this time is in intensive care after suffer a concussion from the blow received. The young man have a clot between the brain and the skull and “Doctors will wait 72 hours to see how the hematoma evolves”, they confirmed to this medium.

From the investigation they ratified: “He is awake and with no signs of neurological problems. We will wait two or three days to see how it continues ”. The panorama was confirmed by the doctors in the last part. There it was reported that Montín “It is without organic failures and evolves favorably.”

According to the sources in the case, it was not a group aggression against Montín in numerical inferiority, as happened to Fernando Báez Sosa, but the result of a fight between groups.

The situation was explained by Francisco, one of Montín’s friends who was at the scene when the events occurred: “We were in the same bubble. When we went to want to solve the problem, to calm everything down, we approached this group of boys and they smashed a bottle on his forehead”.