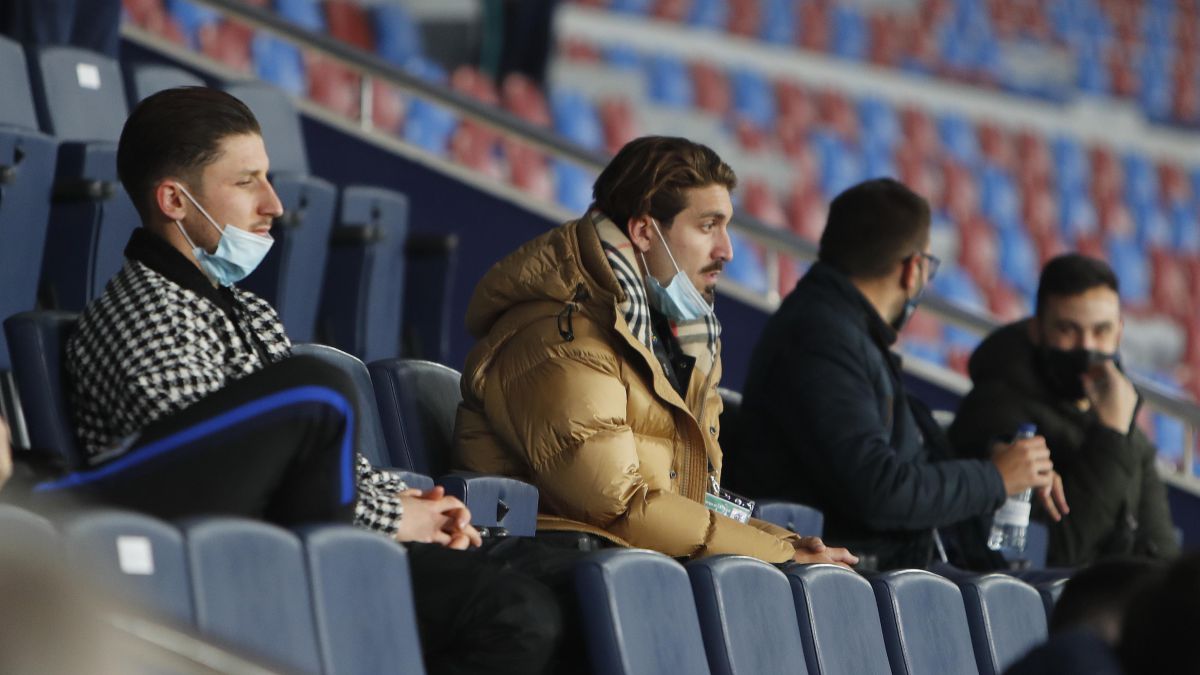 Campaign relapses from his Injury and Vukcevic’s back Slows Down

Liz Truss and Rishi Sunak, the two candidates to succeed Boris Johnson as head of the British Government, face each other this Monday in their first two-way television debate, in which they will try to capture votes between the conservative bases in an election marked by mutual accusations.

The meeting between the former Economy Minister and the Foreign Minister will be broadcast live at 20 GMT on the BBC public network, whose presenter Sophie Raworth will ask the candidates questions by topic, which will be completed by the directors of politics, Chris Mason, and economy, Faisal Islam, before an audience of Tory voters.

Although there will be another debate on Sky News next week and the candidates will hold rallies throughout August, tonight’s event is seen as crucial in winning over support, as many Conservative Party members are expected to vote just as they receive the ballot papers, including August 1 and 5.

The winner of these primaries, which began with the election of the finalists by the conservative parliamentary group in the House of Commons, will be announced on September 5, after the summer parliamentary recess.

The next day, Boris Johnson, still acting prime minister despite resigning on July 7, will present his resignation to Queen Elizabeth II and the sovereign will entrust his successor to form a government.

Although Tory MPs mostly backed Sunak, Truss, the right-wing candidate, is the grassroots favourite, according to internal polls.

In recent days, the teams of both, who were cabinet colleagues until Sunak’s resignation on July 5 due to disagreements with Johnson, have criticized each other, even of a personal nature.

In a statement issued today ahead of the debate, Sunak considers China “the UK’s greatest long-term threat” and promises to close its 30 Confucius cultural centres. Truss’s supporters, such as former Tory leader Iain Duncan Smith, counter that as finance minister he pushed for a trade deal with Beijing.

Truss has proposed this Monday to promote growth with “complete free ports”, compared to the less operational, according to her, introduced by her rival: “We cannot continue to allow Whitehall (by the Government) to continue choosing the winners and the losers, as we have seen with the current free port model,” he said.

Sunak, for her part, reproaches her for supporting remaining in the European Union in the 2016 referendum, in the face of her defense of Brexit, although, since then, the minister has become a staunch supporter of leaving the EU.

After having shown their differences in fiscal policy in the first days of the campaign, Truss, who advocates immediate tax cuts, and Sunak, who would apply them after controlling inflation, also clashed over immigration over the weekend.

In another example of the personal tone of the attacks, the Minister of Culture, Nadine Dorries, today mocked the taste for expensive clothes of Sunak, a former director of the financial sector.

Truss’s supporter criticized that the millionaire former chancellor of the Exchequer was photographed at an electoral act with a suit valued at thousands of pounds and Prada shoes at a cost of 490 pounds (529 euros).

He noted that, by contrast, Liz Truss, who flaunts her less elite upbringing, is more likely to be seen wearing a pair of earrings for just over $5 from a popular brand.