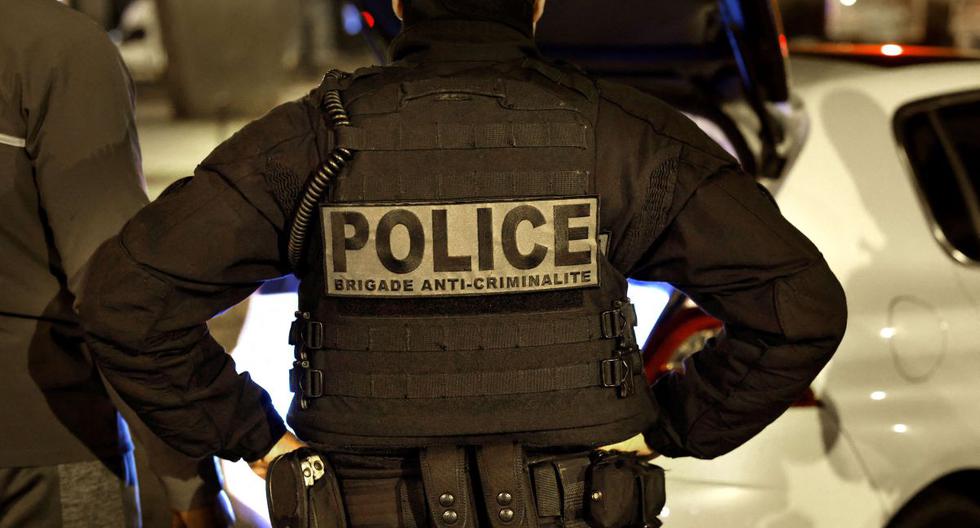 The ex-president Donald Trump (2017-2021) assured this Monday that the current US president, Joe Biden, “Must face the communist regime” of Cuba and showed his solidarity with the protesters and with “the Cuban people.”

In a short statement, Trump, during whose Administration the measures against the island were redoubled, accused the current tenant of the White House and the Democratic Party of having campaigned “to reverse” their “Very tough position on Cuba.”

“I support the Cuban people 100% in their fight for freedom”, wrote.

Trump’s message comes shortly after Biden demanded that the Cuban government avoid “violence” in its “attempt to silence” the unprecedented anti-government protests in Cuba, for which he once again expressed all his support.

“The Cuban people are demanding their freedom from an authoritarian regime. I don’t think we’ve seen anything like these protests in a long, long time, or maybe ever, frankly, “ Biden said in statements to the press during a ceremony at the White House.

At the event, the president was asked precisely about when he would be willing to change the policy towards Cuba of his predecessor, Donald Trump (2017-2021), to which Biden avoided responding directly.

“We will have more to say about Cuba and Haiti as this week progresses. Pay attention”, settled.

The protests on Sunday were the strongest that have occurred in Cuba since the so-called “maleconazo” of August 1994, and they occur with the country mired in a serious economic and health crisis, with the pandemic out of control and a severe shortage of food, medicine and other basic products, in addition to long routine power outages.