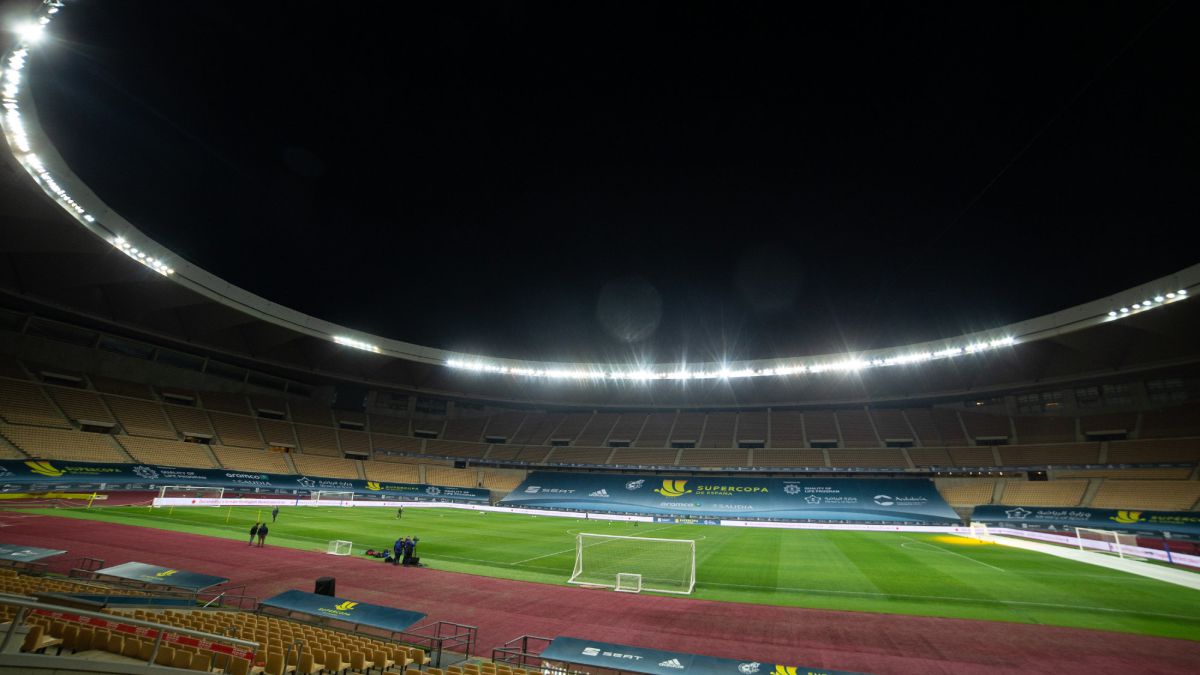 La Cartuja as the permanent headquarters of the National Team

Corruption and pandemic go hand in hand, concludes the NGO Transparency International (TI) in its traditional annual classification presented this Thursday, in which it suspends two-thirds of the 180 countries analyzed.

According to the Corruption Perception Index (CPI), the countries that their citizens perceive as the most corrupt are the ones that have responded the worst to the covid, and the weakest and most chaotic reactions to the coronavirus challenge have been the ones that have left the greatest margin to illegal practices.

Denmark and New Zealand remain at the top of the list of this German NGO, with 88 points out of a maximum of 100 each; while South Sudan and Somalia, with only 12 points, reoffend in the lowest part of the classification.

For the president of TI, Delia Ferreira, the vicious circle between corruption and pandemic is evident: “Covid-19 is not just a health and economic crisis. It is a corruption crisis. And one that we are currently not knowing how to manage.”

“The past year has put governments to the test in ways that are not remembered and those with higher levels of corruption have been less able to rise to the challenge. But even those above the CPI must urgently address their role in perpetuating corruption in home and abroad,” she adds.

The report speaks of a “dire picture” of the situation of corruption at a global level: the average score is 43 out of 100 and half of the countries have not registered any progress “in the last decade” in the fight against these illicit practices , “from bribery and embezzlement to abusive prices and favoritism.”

Spain, between Qatar and South Korea, maintains the 62 points it obtained last year, although it falls from 30th to 32nd place. The European average, however, is still far, at 66.

THE PANDEMIC OF CORRUPTION

The analysis, the report notes, “shows that corruption not only undermines the global health response to COVID-19, but also contributes to prolonging the democratic crisis.”

These illegal practices are also associated with “lower public health coverage, and higher rates of infant and maternal mortality, death from cancer, diabetes, and respiratory and cardiovascular diseases.”

The reaction of governments to the pandemic has revealed “huge cracks in health systems and democratic institutions” and revealed that rulers “often pursue their own interests rather than those of the most vulnerable,” according to this NGO.

TI hopes that now, when the international community is beginning to see the light at the end of the tunnel thanks to the arrival of the vaccine, “anti-corruption efforts” will continue “to ensure a fair and equitable recovery” for all.

At the top of the table, after Denmark and New Zealand, are Finland, Singapore, Sweden and Switzerland, all with 85 points; while at the opposite extreme, just above South Sudan and Somalia, are Syria (14), Yemen and Venezuela (15).

The lights of the report are led by the countries that have made the most progress in the fight against corruption in the last decade, with Greece, Myanmar (Burma) and Ecuador in the lead; and the shadows are embodied by the three who lose the most in the rankings: Bosnia Herzegovina, Malawi and Lebanon.

Among the great powers, the United States stands out, which deepens its fall – for the fourth consecutive year, the entire presidency of Donald Trump – and with 67 points marks its worst record in the CPI since 2012.

The lack of oversight in the $ 1 trillion covid aid program caused the NGO “serious concern” and meant, in TI’s view, a “significant step back” from the tradition of “democratic norms for promoting government accountability “.

As in recent years, in Latin America Uruguay and Chile top the regional list, with 71 and 67 points, respectively; and Venezuela and Nicaragua close it, with 15 and 22.

The report affects its recommendations for the countries, which include the reinforcement of supervisors, open and transparent public procurement, the defense of civil society and democracy, and the right to information, especially in budgetary matters.

“Transparency is essential to ensure that public resources are properly used and reach the target beneficiaries,” the text states.