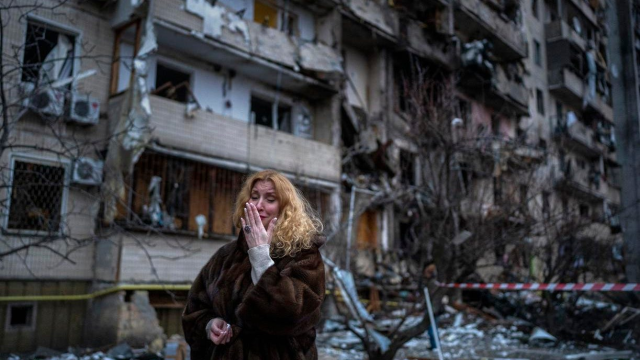 Starting in January, Venice will force fleeting tourists – who only visit for the day – to make reservations and pay fees to visit the historic city of canals. The authorities say that they seek to manage the flow of visitors who often outnumber the inhabitants, impeding circulation on the narrow streets and pedestrian bridges.

Venetian authorities unveiled the new rules on Friday that will take effect on January 16, 2023.

Tourists who choose not to spend the night in hotels or other accommodation will have to make an online reservation, indicating the day of the visit, and pay a fee of between 3 and 10 euros (3.15 and 10.5 dollars) per person, depending on if it is done in advance, if it is the high season or if the city is crowded.

Violators can pay fines of up to 300 euros ($315) if they are caught without having paid for their reservation.

About 80% of tourists go to Venice just to spend the day. In 2019, the last full year before the pandemic, some 19 million day-trippers visited Venice, earning just a fraction of the revenue of those who spent at least one night.

Venice’s tourism commissioner has rejected the idea that the measure tries to limit the number of foreigners who go to Italy’s most visited city.

They had been talking about the prior reservation and the rate for a few years, but it was put on hold during the pandemic. With the Covid-19 restrictions, tourism almost disappeared from Venice and residents were able to enjoy their city for the first time in decades.

Mass tourism began in the 1960s. Visitor numbers steadily increased while residents dwindled, weighed down by congestion, the cost of delivering food and other goods in a city without cars, and frequent floods that damage homes. and business.

Since those who stay in hotels and pensions pay a tax for it, they are exempt from reservations and the fee.

Others exempt are children under the age of 6, people with disabilities, and owners of vacation homes in Venice who pay property tax. Tourists arriving on cruise ships will have to pay, unless the cruise company pays a fee to the city.