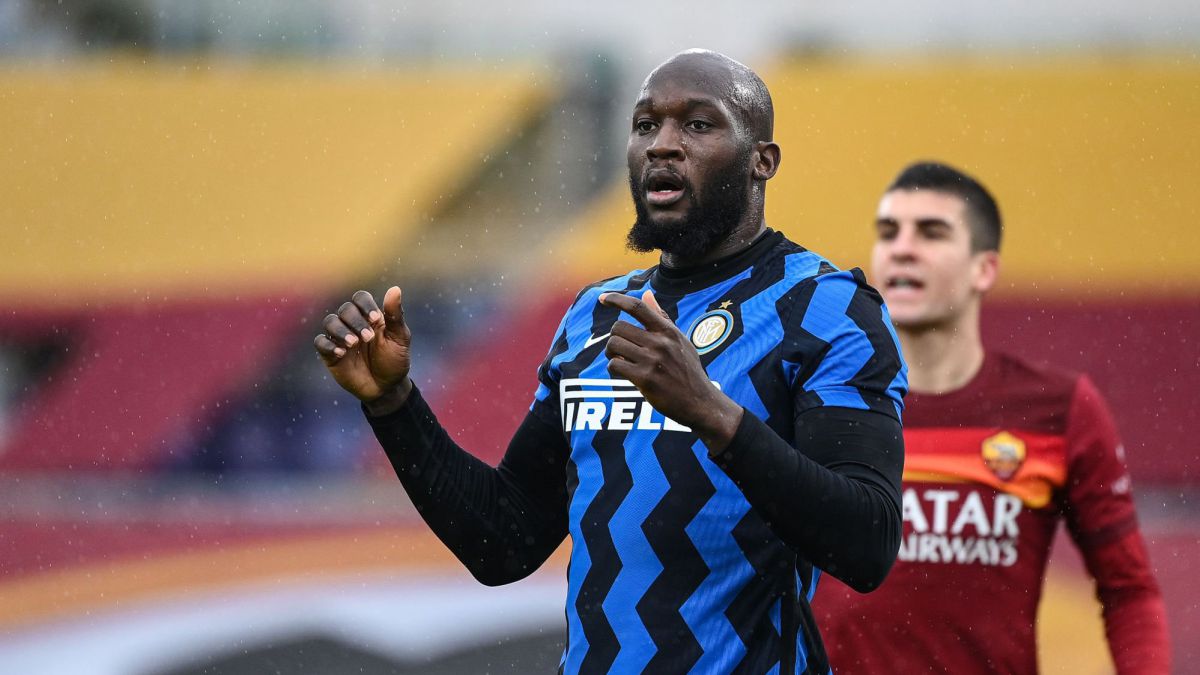 In the ephemeris of March 29, these events that occurred on a day like today in Argentina and the world stand out:

● 1905. Raúl González Tuñón is born in Buenos Aires. He was one of the main poets of the last century in Argentina . He is the author of The Devil’s Violin , Ash Wednesday , The Street with the Hole in the Stocking , The Armored Rose , among other books. Linked to the Communist Party, he received the Grand Prize of Honor from the Argentine Society of Writers in 1972 and worked for the newspapers Crítica and Clarín . He died in 1974.

● 1943. The philosopher, essayist and novelist José Pablo Feinmann is born . Regular columnist for PáginaI12 and author of novels such as Last days of the victim , Not even the final shot , The cunning of reason and Timote . His essay work includes, among other titles: Philosophy and nation , Spilled blood , The cinema by assault , Peronism , El Flaco: Irreverent dialogues with Néstor Kirchher and Gershwin: Essay on his work and his time and others musical writings . He also wrote screenplays for movies. He passed away in 2021.

● 1962. The fourth coup of the 20th century takes place in Argentina. The Armed Forces overthrow Arturo Frondizi , eleven days after the elections in which Peronism had competed and won in the province of Buenos Aires with Andrés Framini. The annulment of the elections by the development leader did not placate the coup spirit. Frondizi is arrested and sent to Martín García Island, and a comedy of intrigues ensues: General Raúl Poggi, head of the Army, cannot assume the presidency because the Minister of Defense, Rodolfo Martínez, speaks with one of the ministers of the Supreme Court, Julio Oyhanarte, and both swear in the provisional president of the Senate, José María Guido. He followed Frondizi in succession since the resignation of Vice President Alejandro Gómez at the end of 1958. Guido will govern until the 1963 elections, in which Arturo Illia prevails with Peronism banned.

● 1976. Jorge Rafael Videla becomes de facto president, five days after the military coup that evicted María Estela Martínez de Perón. The dictator retains his position as head of the Army and is a member of the Military Junta along with Admiral Emilio Massera and Brigadier Orlando Agosti. Together with him, his ministers are sworn in, among which José Alfredo Martínez de Hoz in Economy stands out . The Videla-Martínez de Hoz tandem, the alliance between state terrorism and concentrated capital, will be in power until March 29, 1981, when Roberto Viola assumes office, with Lorenzo Sigaut in the Palacio de Hacienda.

● 1982. Carl Orff dies in Munich at the age of 86. His most famous work is the cantata Carmina Burana , which forms a trilogy alongside Catulli Carmina and Trionfo di Afrodite . In addition, he stood out for his method of teaching music to children.