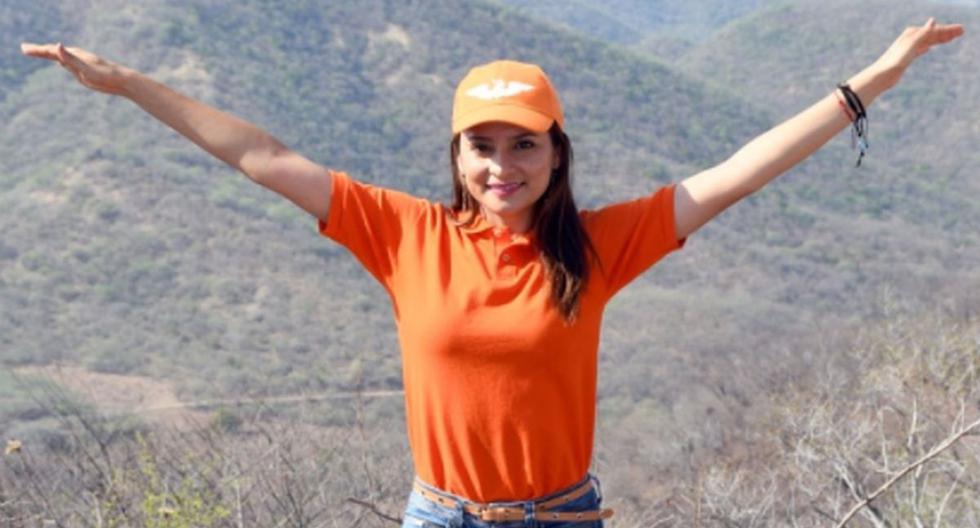 Clashes broke out in Sweden on Sunday, on the sidelines of demonstrations against the Danish-Swedish far-right movement Rasmus Paludan, known for burning Korans. Police shots wounded at least three people in the city of Norrköping. Convicted and expelled by several European countries, the xenophobic leader begins a tour of Sweden to prepare his candidacy for the legislative elections.

Three people were shot and injured in violent clashes on Sunday, April 17, in Sweden, between police and demonstrators protesting against a far-right group that prides itself on burning the Koran during its public gatherings. Twenty-six people were also arrested, police said Monday.

“The police fired several warning shots. Three people appear to have been hit by ricochets and are currently being treated in hospital,” police wrote in a statement. The three injured, whose condition is unknown, are also “under arrest, suspected of having committed a crime,” it is specified. This is the second such clash in four days in Norrköping.

The first time, the demonstrators had protested against a demonstration by the hardline anti-immigration and anti-Islam group, led by Rasmus Paludan. On Sunday they demonstrated again with a view to another rally, which Rasmus Paludan eventually walked out on.

In Norrköping, four people were arrested among the approximately 150 participants in this “violent disturbance”, during which stones were thrown at police and cars were burned, police said.

According to health services cited by the local TT agency, ten people were hospitalized with minor injuries after these clashes, as well as similar clashes in the neighboring town of Linköping, where Hardline also delivered an expression.

Sentenced for racist insults in Denmark

Danish-Swedish Rasmus Paludan, 40, intends to stand in the Swedish legislative elections in September. But he currently doesn’t have the necessary signatures to apply and he is currently on a “tour” in Sweden where he goes to neighborhoods with a large Muslim population to burn the Koran there.

In 2019, this training lawyer, who was convicted of racist insults, had already tried his luck in Denmark, his native country, where he had collected just 10,000 votes.

Also a youtuber, he has caused incidents on several occasions in recent years. In 2019, he burned a Koran wrapped in bacon and was blocked by Facebook for a month after posting a photo that conflated immigration and crime.

In November 2020, he was arrested in France and later deported. Five other activists were arrested in Belgium shortly after, accused of wanting to “spread hate” by burning a Koran in Brussels.

After these events, Iraqi diplomacy announced in a press release that it had summoned the Swedish charge d’affaires on Sunday.

She believes that allowing far-right supporters to show that they want to burn a copy of the Koran is an act “provocative for the feelings of Muslims and offensive to what is sacred to them.”

And he warns of the “serious repercussions” of this matter in “relations between Sweden and Muslims in general, whether in Muslim or Arab countries, or in Muslim communities in Europe.”