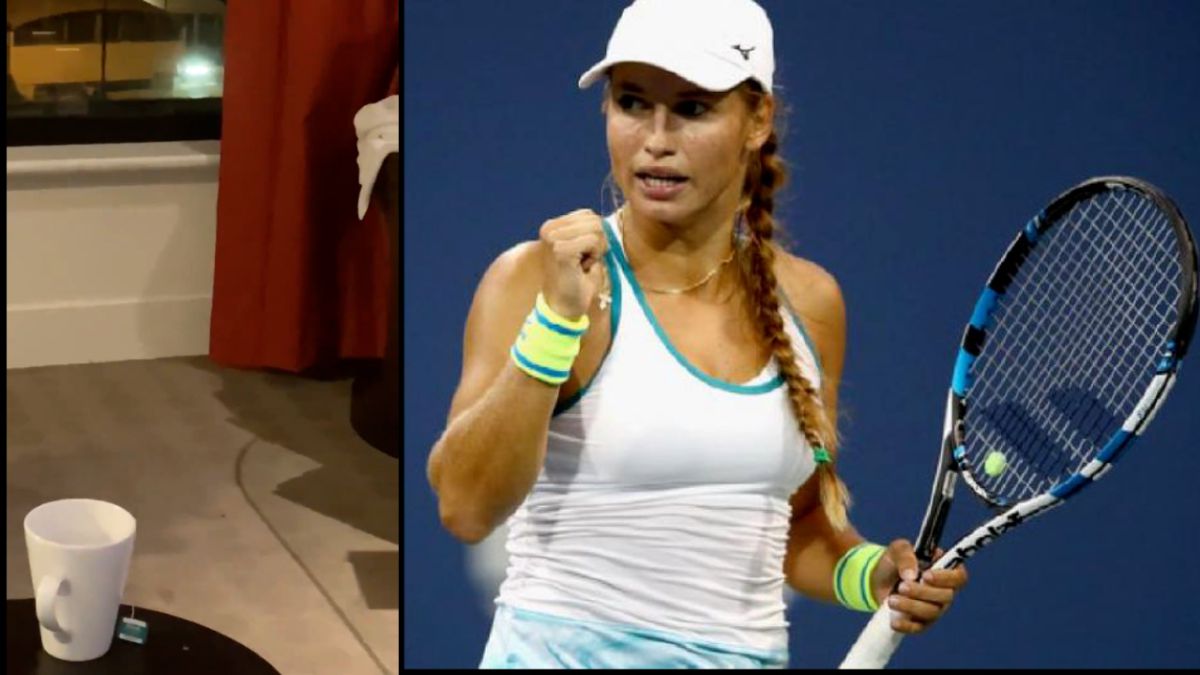 Putintseva’s complaint: this animal appears in his quarantine room in Australia

José Miguel Tirado Mediavilla could not bear to wear a mask because the rubber bands were very uncomfortable. In an interview with Globe Live Media, explains that, at work, it was hard for him to concentrate “horrors”. “I was all the time waiting for him not to hurt me and moving him”, remember. A problem that he shares with many other people who, after a long day of work with a mask on, feel pain in the ears due to the pressure exerted by the rubbers.

Faced with this nuisance, one day it occurred to him to remove them and create an innovative and comfortable technique to put on the mask. “It consists of removing the cords and the bridges of the masks to place some adhesives”, says José Miguel, a native of the hamlet of Baños de Cerrato, in Palencia. Specifically, it is “four adhesive dots, with different properties on each of the faces ”. “In one of them clings very tightly to the mask and the other has properties that prevent allergies, damage to the skin and allow it to be removed and put on successively in the most comfortable way possible ”, explains the man from Palencia.

The best thing about this idea is that adhesives can be attached to any mask model commonly used, whether surgical, hygienic or FFP2. They are usually placed in the bottom corners And in the superior, or in the area closest to the nose so they do not bother and the mask fits well.

Perfect for people with glasses

The man from Palencia claims to be “very happy” with this idea, which began “with a very simple thing, which seemed prehistoric, until it has evolved.” “You notice that it pulls a bit, but it’s very soft. They are very comfortable. To give you an idea, I have gone from going to drink and not realizing that I have the mask ”, he proudly details.

In addition, it highlights that this way of placing the mask solves another of the most widespread problems among the population. Its perfect fit to our face is a relief for people who wear glasses, since prevents air from escaping overhead and fogging up the windows.

José Miguel says that it takes “a lot of work” to create something like this because you have to try different adhesives to see which one is more effective. Is a process of one or two months, like how long it took him. In fact, it acknowledges that not finished yet because he tries to improve it. In this sense, he explains that he has only done tests because you want to be sure that your creation works and is safe for those who use it. However, it has already submitted an application for approval: “At this time, in the application process, there are an opposition of a person who thinks he looks like mine. I disagree. We are at that point, to see if it goes ahead ”.