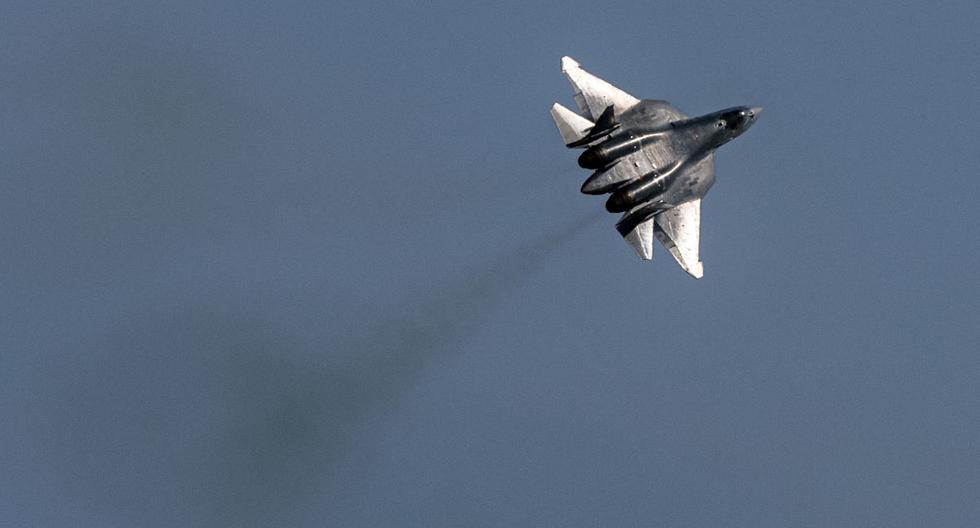 Agents of the Secretary of National Defense (Sedena) seized more than 200 kilos of drugs mostly methamphetamine, who were hidden in a trailer with shipments of bananas from the bastion of the Sinaloa Cartel. According to the official report, the truck was intercepted on July 11 in the state of Sonora and they also arrested two subjects for their probable responsibility in the transport of cocaine, fentanyl and crystal.

The military were aware of a transfer of drugs that departed from Mazatlan, Sinaloadestined to Tijuana, Baja California main port of entry to the black market of USA via California.

“Applying deterrence techniques that forced the truck driver to go to the Cucapah Strategic Security Military Post,” said the Sedena.

At that point the unit was noted and a non-intrusive gamma ray inspection was performed. But after thorough checks, they confirmed that he had on board 215 kilograms of drugs, which were in small plastic packages. According to the report of the military institution, they were located 203 kilos of methamphetamine; eight kg of cocaine; as well as three kg of fentanyla deadly synthetic opioid that has generated a public health crisis in USA for the hundreds of thousands of deaths from overdose since 2017.

“The insured was made available to the competent authorities, in order to make the expert confirmation of the type and amount of drug, constituting in the same way, the arrest in flagrante delicto of two individuals,” added the unit.

The truck and its two crew members were also presented to the Attorney General of the Republic instance that will continue with the corresponding investigations to determine the process against those presumed responsible for crimes against health in your mode of transportation. With the recent insurance in Cucapah the Sedena has reported the seizure of over half a ton of methamphetamine coming from the bastion of Sinaloa Cartel in the last three days, also with operations in Sonora.

On July 9, the Army seized 315 kilograms of the narcotic in Hermosillo, during security interventions and detection of criminal bodies in the entity. Illicit substances were transported within fertilizer packaging.

According to the official report, the shipment came from the Mochis and was also meant to Tijuana. The fertilizer company served as a front, but the possible scope of its responsibilities as a company was not indicated. The drug was intercepted at the military post in kebab where the car was found to be loaded with 1,103 packages that allegedly contained fertilizer however, when reviewed, it was found that 24 of those were filled with substances that were identified as synthetic drugs.

A day before, on July 8, Sedena assured 200 kilograms of methamphetamine who were hidden in a bush in the town of Pozo de Imala, Culiacan a municipality that is a bastion of Sinaloa Cartel. The illicit substances were located after intelligence work that led to the detection of the production and trafficking of synthetic drugs in that demarcation, hence staff of the Sedena implemented an interception operation on the possible routes and intensified ground reconnaissance on the outskirts of the town, towards the mountains.

Los 10 sacks were covered with a black tarp, under a tree. Until then, the soldiers found the abandoned shipment and notified the ministerial authorities.