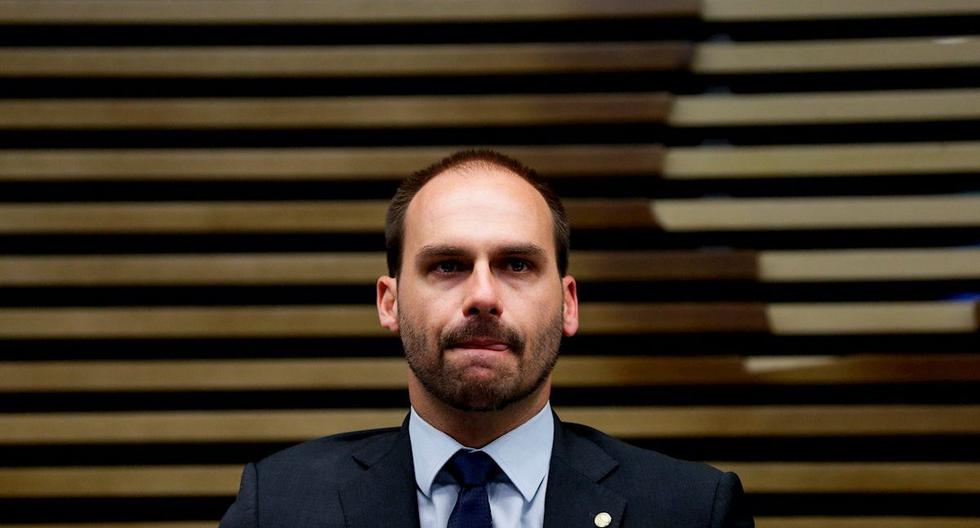 Less than an hour after arriving in the city of San Francisco for a tour, the Australian artist was the victim of thieves who threatened his life and that of his companions

Australian singer and tiktoker Clinton Kane’s first trip to San Francisco came to a terrifying end after robbers grabbed and threatened him at gunpoint as they broke into his vehicle and took his equipment and instruments.

The robbery took place last Friday about an hour after his arrival in the city when the 22-year-old was eating at a Rooster & Rice and had his vehicle parked on Filbert Street in San Francisco. “We heard the glass break, we looked and knew it was our car, ” Kane said in a video posted on Instagram.

In that post, Kane goes out with his bandmates saying that they almost got killed and that they stole all the equipment they had in the truck.

“Basically there were three of us, two colleagues and I who went to the car to see what was happening, but as soon as we tried to stop them, they took weapons from the three of us and told us to throw ourselves on the floor and keep our hands up,” said the artist in their networks.

When asked if the suspects said anything to him, he said: “Yes, they told me not to try anything and to get out of the way. And they had the gun in my face ”.

Kane says the thieves took more than $ 30,000 worth of video equipment. Everything his team had just filmed for their next documentary was also lost.

For their part, the San Francisco Police claimed that the thieves’ getaway car had been a black 4-door Audi A6.

According to CBS San Francisco, residents of the area said they were intimidated by the case, saying that it is not typical of the neighborhood for vehicles to steal in broad daylight.

“I go out every weekend and hearing something like that is quite unsettling,” said Cow Hollow resident Mitchell Rom.

“It’s generally a pretty safe area, we moved here late last year, so this is probably one of the craziest things we’ve heard of so far,” said Harrison Adel, a resident who often leaves his car. parked on the streets of the area.

The musician told the local media that despite the incident, he is scheduled to return to San Francisco in December and hopes that nothing similar to this first bitter experience will happen.

“I mean, I’m definitely more paranoid now because the next morning we were there until 7pm and we left the car anywhere, I always think about it, we have to go to a garage. Is a garage even safe? ” Kane wondered. 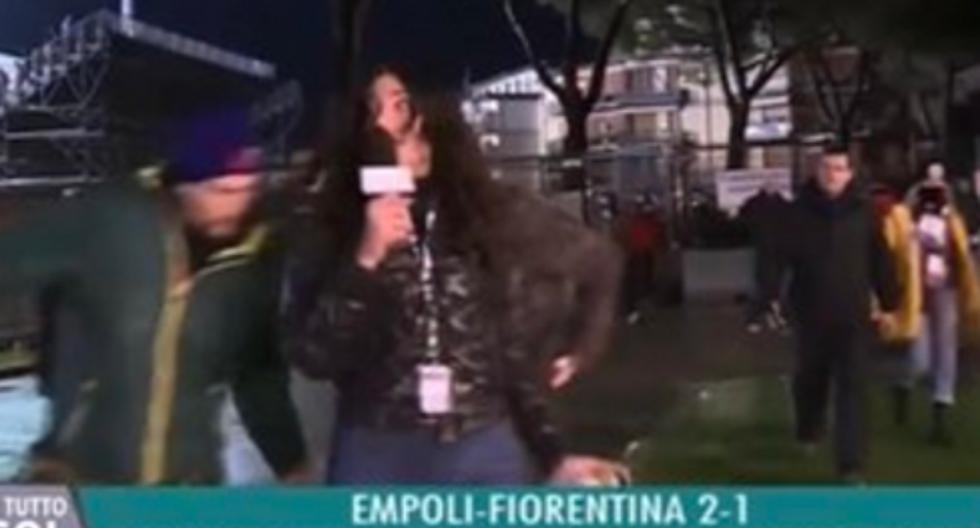 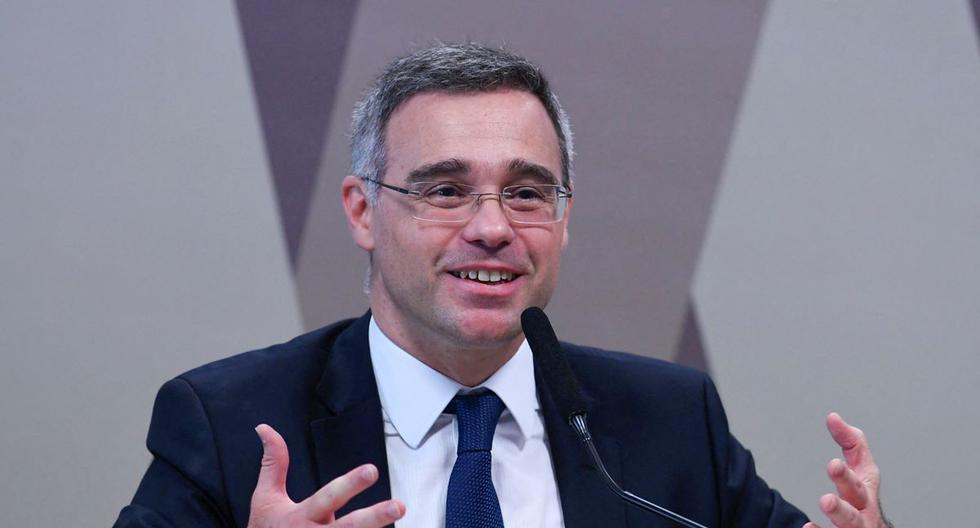 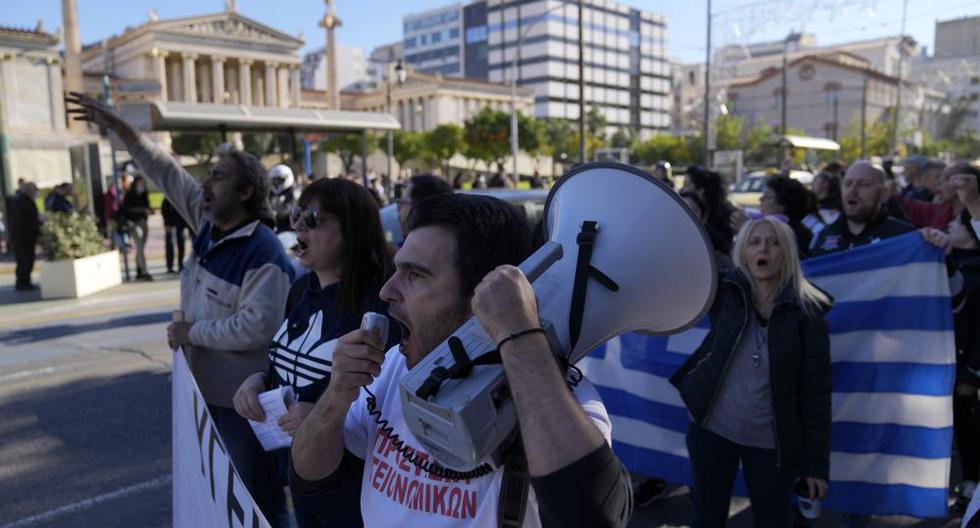