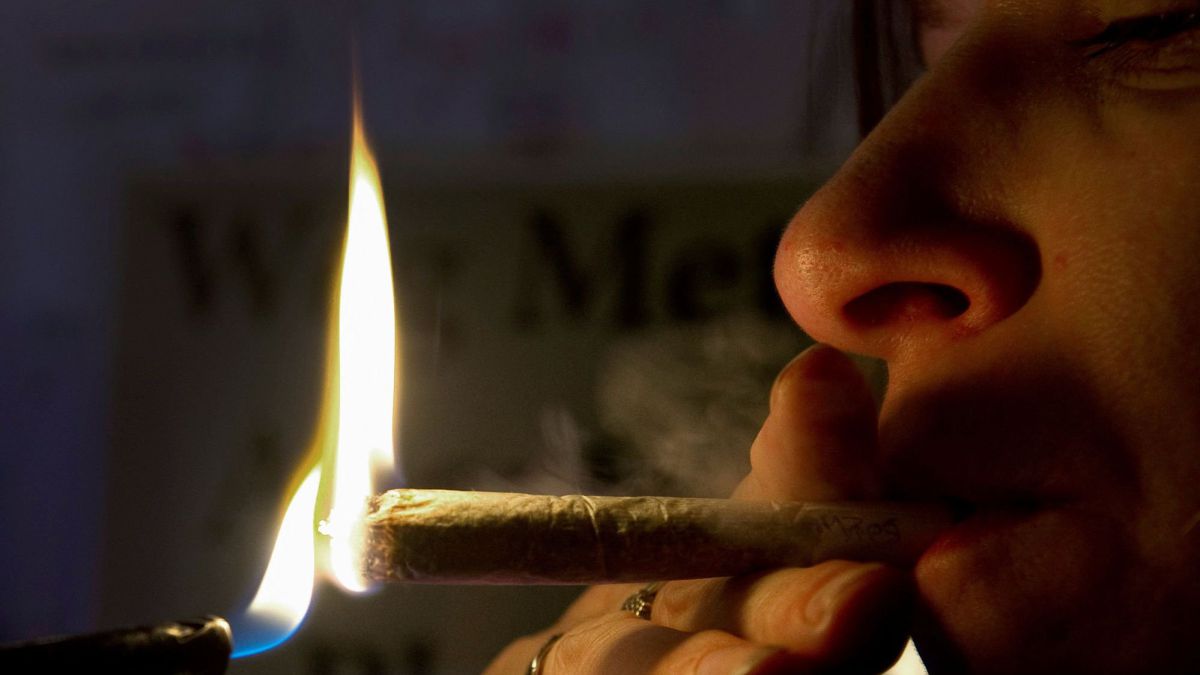 Malta: The first country in Europe to legalize cannabis

45 nautical miles from the island of San Andrés, the Colombian, Panamanian and United States authorities recovered a cache of 1,535 kilos of cocaine hydrochloride destined for Central America for distribution.

The stash was on board a go fast motor ship named “Salmo 28:7”, which apparently departed from Turbo, Antioquia, with five men of Colombian nationality along with the shipment of the alkaloid.

Aircraft belonging to the Panamanian authorities, the United States and Colombia identified the vessel and followed it for noticing it suspicious, from that moment an interdiction operation was coordinated between the three countries to inspect and stop the go fast.

As explained by Rear Admiral Hernando Mattos Dager, commander of the San Andrés and Providencia Specific Command, in the archipelago area, a frigate and coast guard units with a Colombian helicopter, together with a maritime patrol boat from the United States and Panama, managed to corner the boat at sea, 45 nautical miles from the island.

The chase lasted several minutes, while the boat with the cargo tried to continue its course and avoid the authorities, until finally it was lost and stopped the march so that the authorities could dock the boat.

Upon noticing the presence of the authorities, the subjects who were on board the boat threw the cache into the sea, but the authorities managed to rescue it from the water and take it to the San Andrés Coast Guard Station, and where the Initial Preliminary Approved Test -PIPH was carried out, showing positive for 1,535 kilograms of cocaine hydrochloride, which were distributed in 62 bags.

The captured subjects, the motor ship and the illicit substance were placed at the disposal of the Attorney General’s Office to proceed with the legalization of their capture and continue the corresponding judicial proceedings.

According to Rear Admiral Mattos Dager, so far this year 3.7 tons of cocaine hydrochloride have been seized in the San Andrés y Providencia archipelago.

In addition, only in the last week, in the Colombian Caribbean they have been seized 6,998 kilograms of cocaine hydrochloride, according to the National Navy, which would have prevented drug trafficking organizations from receiving about 236 million dollars.

“This operation was carried out thanks to the operational synergy and joint work in which Surface and Naval Air Units of the Colombian Navy, United States Air Units and the Panama Air Naval Service participated, and the logistical support of the Air Group of the Caribbean of the Colombian Air Force, allowing these types of seizures to affect the finances of illegal groups at the service of drug trafficking that commit crimes in the region,” added the authorities.

This shipment, which was seized in the last hours, is part of the multiple shipments that the country’s drug trafficking groups allegedly carry out, through the Caribbean Sea, to Central America.

San Andrés is one of the connection points of these routes, for example, as was recently evidenced at the El Embrujo airport where 446 kilos of cocaine were found on an aircraft.

Now, that shipment that was in an aircraft owned by the comedian’s husband, Alejandra Azcárate, Miguel Jaramillo; seeks the relationship he could have with the drug lord and former partner of Pablo Escobar, Gonzálo Rodríguez ‘Gacha’, due to the evidence that the investigation has thrown up.

Likewise, the irregular and illegal departure of boats from the country’s peaceful coasts also involves the passage of migrants. This Saturday the Navy managed to rescue 11 people of Uzbek origin, who were in the waters of Urabá, led by two undocumented Colombians, and who intended to reach Capurganá.