A Brazilian court sentenced Françoise de Souza Oliveira to 31 years in prison for murdering her husband, the Greek ambassador Kyriakos Amiridis, along with her lover, a military policeman who confessed to the crime was also convicted.

Amiridis, 59 years old at the time of his death in 2016, lived in Brasilia and was on vacation for the Christmas holidays with his wife and daughter in Rio de Janeiro.

Days after Christmas, the remains of the diplomat were found inside his charred rental car that had been ripped apart under a bridge, in the municipality of Nova Iguaçu, near the state capital.

The police investigation found numerous clues, including blood on a sofa and images from security cameras, that compromised Sérgio Gomes Moreira Filho, military police and lover of Françoise, sentenced to 22 years in prison, initially in a closed regime.

“The circumstances of the crime are atypical, since (the ambassador) was executed during the Christmas holidays, where there is a natural approach of families, and in this case, this family was torn apart by a brutality close to a beastly act,” said Judge Anna Christina da Silveira Fernandes, of the 4th Criminal Court of Nova Iguaçu.

In her judgment she also indicated that “the crime was carefully thought out, premeditated”, by De Souza Oliveira.

“According to the testimonies collected, the accused planned and designed, being the intellectual author of the entire macabre plot”, I observe.

The process included a third defendant: Eduardo Moreira Tedeschi de Melo, a relative of the policeman, who was acquitted of the murder charge but sentenced to one year in open prison – already served – for helping to hide the body.

In the trial, which lasted for three days, until Friday, the judge heard 18 witnesses.

In her decision, the magistrate also referred to the accused in their capacity as public servants.

“He swore to defend society and not rebel against it, dishonoring the Military Police and all the trust placed in him by the State”, I indicated alluding to Sérgio Gomes Moreira Filho.

And he pointed out that the woman, “Calling herself an ambassador, tarnished the name of the Brazilian state and embarrassed the nation with her conduct, given the negative international repercussions of the events.”

Françoise de Souza Oliveira and Kyriakos Amiridis had married in 2004, when he was consul in Rio de Janeiro. 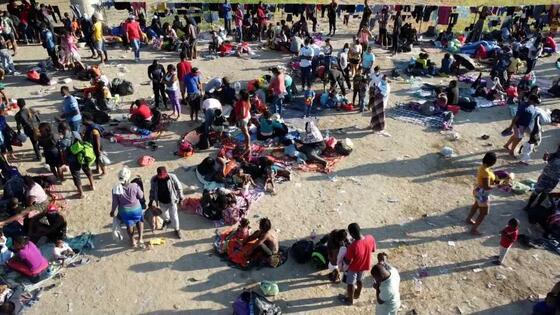