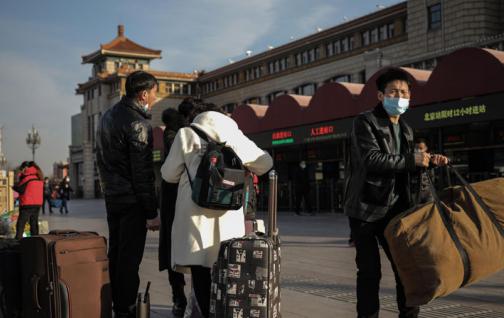 China detects 8 new cases of Coronavirus, all from Abroad

Through a statement, the Security Council of the organization stressed the importance of respecting Human Rights and guaranteeing the safety of civilians.

The United Nations Security Council on Wednesday condemned the death of at least 35 people in an attack carried out by the Myanmar Army in the state of Kayah, in the east of the country, in which two workers of the non-governmental organization Save were killed. the Children.

“The members of the Security Council condemn the death of at least 35 people, including four children and two members of Save the Children staff, in the state of Kayah on December 24,” according to a statement attributed to the Nigerian ambassador to the UN, Abdou Abarry, and current President of the Council.

They also called for the immediate cessation of all violence and stressed “the importance of respecting Human Rights” and “guaranteeing the safety of civilians.” They also stressed the need to ensure accountability for this act.

The communiqué also highlights that “unhindered humanitarian access for all people in need” must be ensured, as well as access to “full” protection and security for humanitarian and medical personnel.

The non-governmental organization Save the Children confirmed on Tuesday that among the 35 people killed in an attack carried out by the Myanmar Army on Friday in the state of Kayah (east) were two workers of the organization.

The nearly 40 victims were found on Saturday in a dozen vehicles completely destroyed in the vicinity of the town of Moso, according to one of the leaders of the armed resistance in the region, where the Karenni people are based, according to the Myanmar portal. Now.

About 100 Burmese Army soldiers appeared in the area on Friday, from the municipality of Demoso to Hpruso, where they clashed with forces from the KNDF militia , which suffered at least four casualties.

After that, the NGO indicated that two of its workers were missing and detailed that they were returning home after a humanitarian mission in the area when their private car was attacked and burned, although this Tuesday they confirmed their death.

“This news is absolutely devastating. Violence against innocent civilians, including humanitarian workers, is intolerable, and this senseless attack is a violation of international humanitarian law, ”said Save the Children’s Director General Inger Ashing. 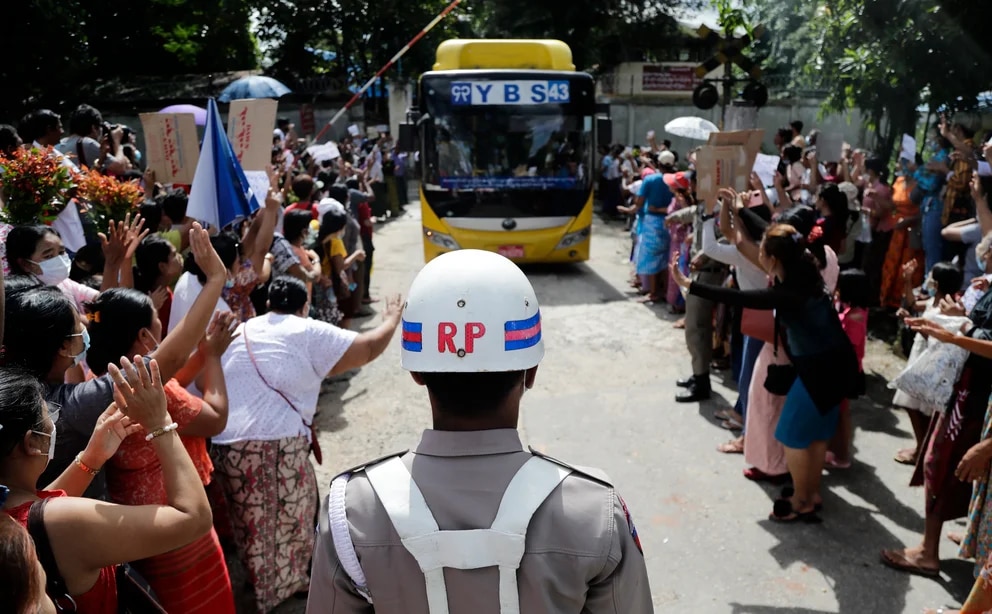 “We are shocked by the violence carried out against the civilian population, including our staff, who are dedicated humanitarian workers helping millions of vulnerable children across Burma,” he added, saying that it is not an isolated event and that the population “It continues to be the target of increasing violence.”

In this regard, the organization emphasized that the Association of Southeast Asian Nations (ASEAN) must also convene an urgent meeting to review its position agreed in April on the crisis unleashed by the military coup on February 1.

“These steps are urgently required to protect children and staff of humanitarian organizations. At Save the Children we are devastated by the murder of our two dear and irreplaceable colleagues, whose deaths represent a loss for the children of Kayah and Burma, ”said Ashing.

The state of Kayah was one of the first regions of the country to rise up against the military junta responsible for the coup, which annulled the results of the general elections of November 2020, in which the party of the former ‘leader of facto ‘Aung San Suu Kyi, the National League for Democracy (NLD).

The United States also condemned the attack on Tuesday and was “alarmed” by the “brutality of the military regime in much of Myanmar” , while insisting that “attacks against innocent people and humanitarian agents are unacceptable.” 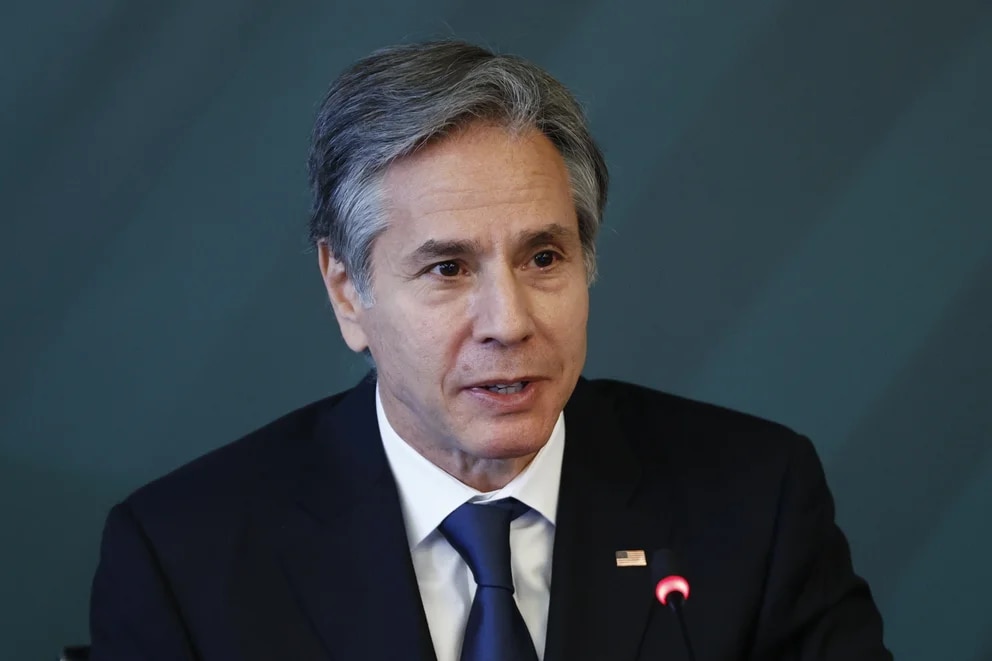 “The widespread atrocities of the Army against the Burmese people underscore the urgency of holding its members accountable. The international community must do more to advance this goal and prevent the recurrence of atrocities in Myanmar , including by ending the sale of dual-use weapons and technology to the military, “US Secretary of State Antony Blinken called in a statement. .

Blinken warned that Washington “will continue to work with its partners and allies to promote accountability,” while continuing to press for “Myanmar’s path to peace and democracy to be restored.”