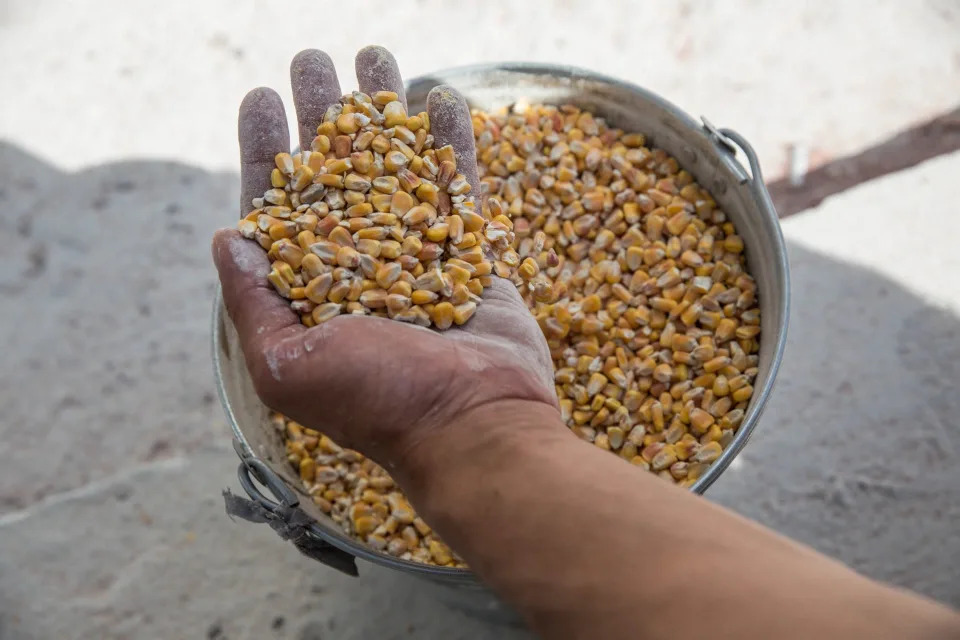 The UK ran out of power over the weekend due to global demand, rising wholesale prices and warmer weather.

The Telegraph said on Monday 25 July that an emergency appeal should be made to Belgium as rising prices wreaked havoc on the electricity market ahead of a “looming winter crisis”.

By all accounts, the ESO (Electric System Operator) was unable to secure sufficient supplies on the normal market, resulting in the SOS for help from Belgium. Fortunately, Belgium was able to oblige by sending more down the Nemo cable that runs between the two countries.

According to the report, ESO paid an all-time high of £9,724 per MWh to import power on Wednesday, as countries across Europe scramble for power supplies. The heat wave on Monday and Tuesday last week put a lot of pressure on the system, which experts say does not bode well for the winter, particularly given Russia’s repeated threats that it will cut off supplies.

In a perfect storm, last week’s record temperatures saw reduced efficiency of solar panels, outage of generators and power lines accompanied by a drop in wind. The ESO said that despite some warnings that demand nearly outstripped supply, it was confident it has enough supplies to cope. The organization went on to say that it was in the advanced planning stage to make sure the country was not short during the winter, when demand normally increases. The UK gets its energy from a number of areas including nuclear, wind, solar and biomass plants. But it also relies heavily on gas for both heating and electricity generation, and that is the area of ​​greatest concern.

Additional supplies are purchased from Europe through a growing cable network capable of supplying more than 10 per cent of UK demand.

Problems in France, which has lost half of its nuclear plants to maintenance problems, add to the problem, as does the loss of hydroelectric power caused by low rainfall across the continent. That has prompted the UK to keep coal plants open for longer, particularly over concerns that the extra power usually sourced from France during the winter may not be available this year. The ESO explained that the reason the UK ran out of power is that: “We were bidding in a tight market and market prices were high that day because Europe wanted the power too. We managed the system and kept the electricity flowing to the southeast.

“Due to a combination of factors including high exports, low wind, planned plant maintenance outages, higher than usual demand and a small reduction in gas generation.

“Capacity market advisories are automated and don’t take into account all the factors our engineers are working on. Based on our control room assessments and submitted data, we were confident that electricity margins were sufficient.”

The current problems are a revelation to many as the UK has been left without power. Few outside the industry were aware of the UK’s dependence on the mainland for power.